This stubborn attitude of the farmers is bound to force the central government’s forehead. Many ministers of the government feel that there is a conspiracy of some or the other behind such a strong stand of farmers’ organizations. Meanwhile, the news channel Aaj Tak has quoted sources as saying that the intelligence department has also reported to the government that the peasant movement is hijacking. In such a situation, there is a possibility that the government may also change its stand in the event of the hope of getting out the middle way with the protesting farmers? Is it possible that the government should make up its mind to take strong action against ‘some protesters’ so that ‘anti-national and chaotic elements cannot get space’. Read the statements of some prominent Union ministers and understand whether these statements are preparing the role of action against infiltration of peasant agitators …

Talks may not be successful due to a piecemeal gang: Ravi Shankar Prasad

Law Minister Ravi Shankar Prasad feels that the peasant movement is being hijacked. He spoke of the conspiracy behind the placards demanding the release of people like Omar Khalid, Sharjeel Imam in the hands of the agitators. Read full news Prasad said, “There is enough evidence that the dismembered gang is trying to takeover the agenda.” He said that his photographs are being displayed to take advantage of the opposition of farmers’ organizations. Perhaps due to the presence of such elements, negotiations with the government are not being successful.

According to the report of the news channel Aaj Tak, the law minister of the country said that the government is ready to negotiate with an open mind while there is no response from there. Such a situation was never seen. He appealed to the farmers not to hijack their movement. Prasad termed these elements as harmful to the sovereignty of India and said that action would be taken against such elements but the sanctity of the farmers’ opposition should remain intact.

Anti-social elements in the guise of farmers: Narendra Singh Tomar

Union Agriculture Minister Narendra Singh Tomar said that anti-social elements are conspiring to spoil the atmosphere of the peasant movement in the guise of farmers. He appealed to the farmers to stay away from them. He said, “The peasant brothers are urged not to provide a platform to these anti-social elements”. He also expressed anger at the fact that the peasant protesters demanded the release of those jailed on various charges. He said, “This is dangerous. Farmers organizations should stay away from these people. This is an attempt to divert the issue.” He also appealed to the media during the press conference to catch the intrusion of anti-social elements in the peasant movement. Tomar said, “The media’s eye is very sharp. We leave it to you. Now you only find out.” Railway Minister Piyush Goyal, who was present at the same press conference, also said that the media should use its skill to find out what elements are hijacking the farmer movement. Read full news

Union Minister Piyush Goyal has said that some people kept raising only one issue repeatedly in the discussion that cancel the law and we will not talk. He said that a section has entered this movement which is influenced by the Left and Maoist ideology and they do not want this problem to be resolved. They want the negotiations not to succeed. He said that the government has also said on many such issues, on which there is no question of doubt, that we are ready to strengthen it further. We also talked about changes in the law on some subjects. The government is in talks with Open Mind. We still say that study the proposal again, farmers all over the country have welcomed it but some people do not want it to succeed.

Movement gone to those who broke the country: Javadekar

Union Minister Raosaheb Danve on Wednesday claimed that China and Pakistan are behind the farmers’ protests. He said that now farmers are being told that they will suffer due to new laws. He said, “The movement that is going on, not the peasants. China and Pakistan are behind this. Muslims were instigated first in this country. What was (they) told? NRC is coming, CAA is coming.” And Muslims will have to leave this country in six months. Has a single Muslim left the country? ” The Union Minister said, “Those efforts did not succeed and now the farmers are being told that they will have to bear the loss. It is a conspiracy of other countries. ”Danve is the Minister of State in the Ministry of Consumer Affairs, Food and Public Distribution. Read full news

Influence of radical leftist leaders and leftist extremists on the movement: Intelligence Department

If sources are to be believed, the Intelligence Department has given a report to the government stating that the peasant movement has been captured by ultra-left leaders and left-wing extremists. According to an India Today report, sources have claimed that there are reliable intelligence reports that militant leftist leaders and leftist extremist organizations are planning how to incite farmers to violence, arson, sabotage in the coming days Go

See what farmers said on the appeal of Agriculture Minister 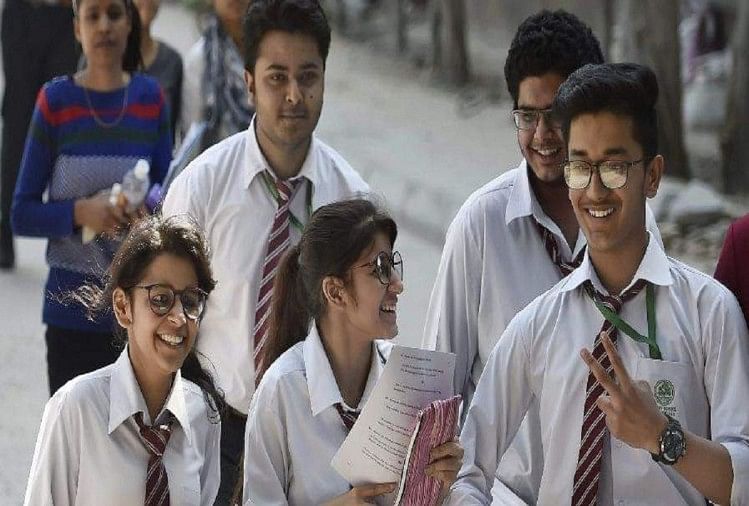 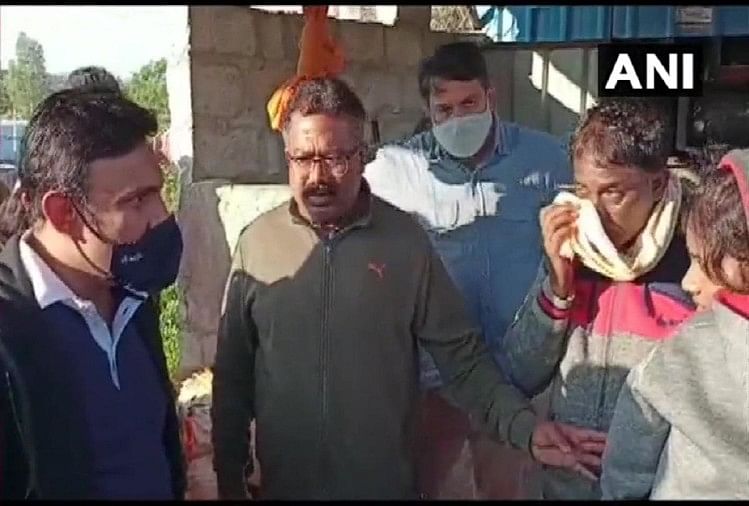