new Delhi
Farmers protesting at Delhi border and elsewhere are now going to intensify their movement. A strategy is being decided regarding this. Rakesh Tikait, national spokesperson of the Bharatiya Kisan Union (BKU) on the Ghazipur border, has also clarified its strategy. He said that a strategy is being made for the protests of December 12 and December 14. At the same time, another BKU leader Gurvinder Singh also said that this agitation of farmers will continue till the three agricultural laws are withdrawn. He said that preparations for further agitation are going on in full swing. Let’s understand what problems you may face from Saturday …

Strategy ready for December 12 and December 14
In fact, the farmers have made it clear to the government against the agricultural law that they will not go back till the central government repeals the three agricultural laws. Rakesh Tikait, national spokesperson of the Bharatiya Kisan Union, said, “On December 12, we will hold our protest at the toll plazas across the country. These protests will also be against the central government and the multinational company. Our workers will protest in various places.”

Tikait said, “On December 14, all district magistrates across the country will be presented a memorandum to the Prime Minister, demanding withdrawal of these laws.” He said, “Until the central government withdraws these laws, farmers will take out a revolution march every day at 11 am and register their protest.” Apart from this, banners, posters will also be put on the Ghazipur border.

“Our next program is to jam the Jaipur-Delhi Expressway before December 12 and pick up the dharna in front of DC offices across the country on December 14,” said Major Singh Punawal, General Secretary, All India Kisan Sabha in Punjab. – Demonstrate. There will also be a sit-in in front of the BJP offices. ”He said that like Punjab, the entire country will be toll free and the petrol pump of Reliance will be shut down. 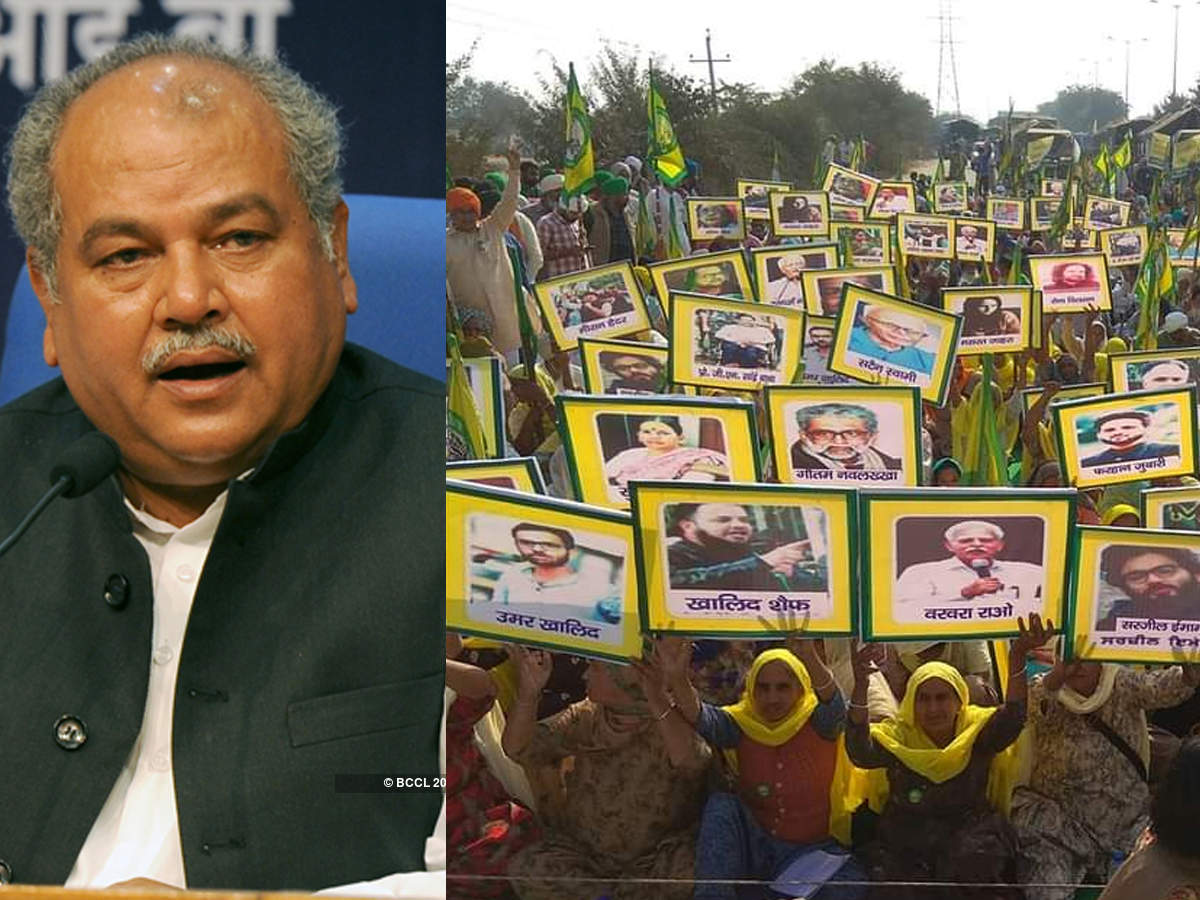 Poster in Farmers Protest: Why posters of Delhi rioters among farmers? Agriculture Minister said – what is the meaning of this
It is clear from these statements that…

1. There will be a struggle to make all the toll free from 9 am to evening on December 12 across the country.
2. Reliance petrol pumps will also be closed.
3. Activists will hold demonstrations at various places in the areas of influence of the Bharatiya Kisan Union.
4. Some malls may also be affected due to performance against multinational companies.
5. On December 14, there is a demonstration in all district headquarters across the country.
6. Till the demand is considered, farmers will take out a revolution march every day at 11 am and register their protest. 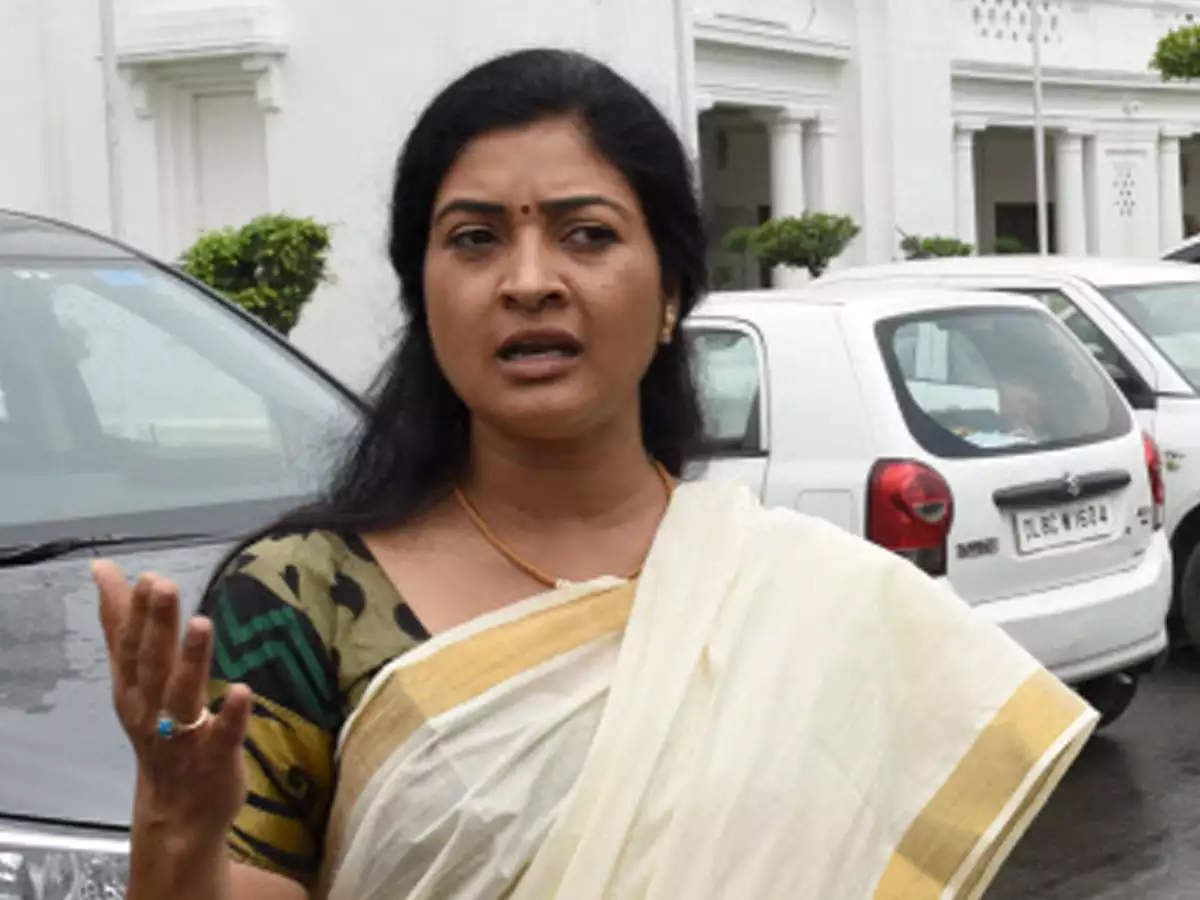 Farmers’ fields taken away … Did the land in Kashmir, Alka Lamba attack BJP
Somewhere, the protesters should not become chaotic due to rumors
On the other hand, the concern raised by Haryana farmer leader and BKU state president Gurnam Singh Chaduni has created some more apprehensions. “We have received complaints that some people are spreading rumors on their own to cut Reliance’s towers, close Reliance’s malls or do something else there,” said Chaduni. Appealing to the protesters to ignore these rumors While doing this, he said, “I beg that this movement should not be broken and its fate should not be like Jat movement, so do not take any such step.”

Farmer leader Gurnam Singh’s warning
He said that the government wants to do this. He appealed to the farmers to do as much work as the committee asked for. Chaduni appealed to the protesters to follow only the orders and instructions given by the committee. “Whoever sabotages or arson during the agitation will not be our man, he will be captured and handed over to the police,” he said. “Three decisions taken to carry forward the agitation in our panchayat.” These decisions are: 1. Reliance’s Seam is to be ported 2. All the toll-free services are to be done from 9 am to 12 pm on December 12 across the country. 3. There is a sit-in at all district headquarters on December 14 across the country.

Farmers Agitation: Farmer movement should not go astray against Ambani-Adani, farmer leader gave instructions
Farmers adamant on demand to repeal all three agricultural laws
Explain that the Farmers’ Organization repealed three new agricultural laws of the Central Government, Farmers Produce Trade and Commerce (Promotion and Facilitation) Act 2020, Farmers (Empowerment and Protection) Price Assurance and Agricultural Services Agreement Act 2020 and Essential Commodities (Amendment) Act 2020. Asking to have it done. For this, they have been standing on the Delhi borders since 26 November for the last 14 days.

Farmers going to agitate by rejecting the government’s proposal
In fact, the central government on Wednesday called upon the farmers leaders to address the farmers’ apprehensions about the power subsidy from the continuation of procurement of crops on MSP, the ordinance related to stubble and the Electricity Amendment Bill 2020, along with the new agricultural laws. A draft of proposals was sent to the farmers, which the farmers unions rejected and announced to intensify the movement further. Farmers also want a guarantee to procure all crops at the minimum support price (MSP). In addition to this, his demands include abolition of provisions for stricter penalties and fines in the ordinance related to the Parali Dahan and withdrawal of Electricity (Amendment) Bill.

(With IANS and language input)

Farmers are planning a strategy to agitate the movement (indicative photo)