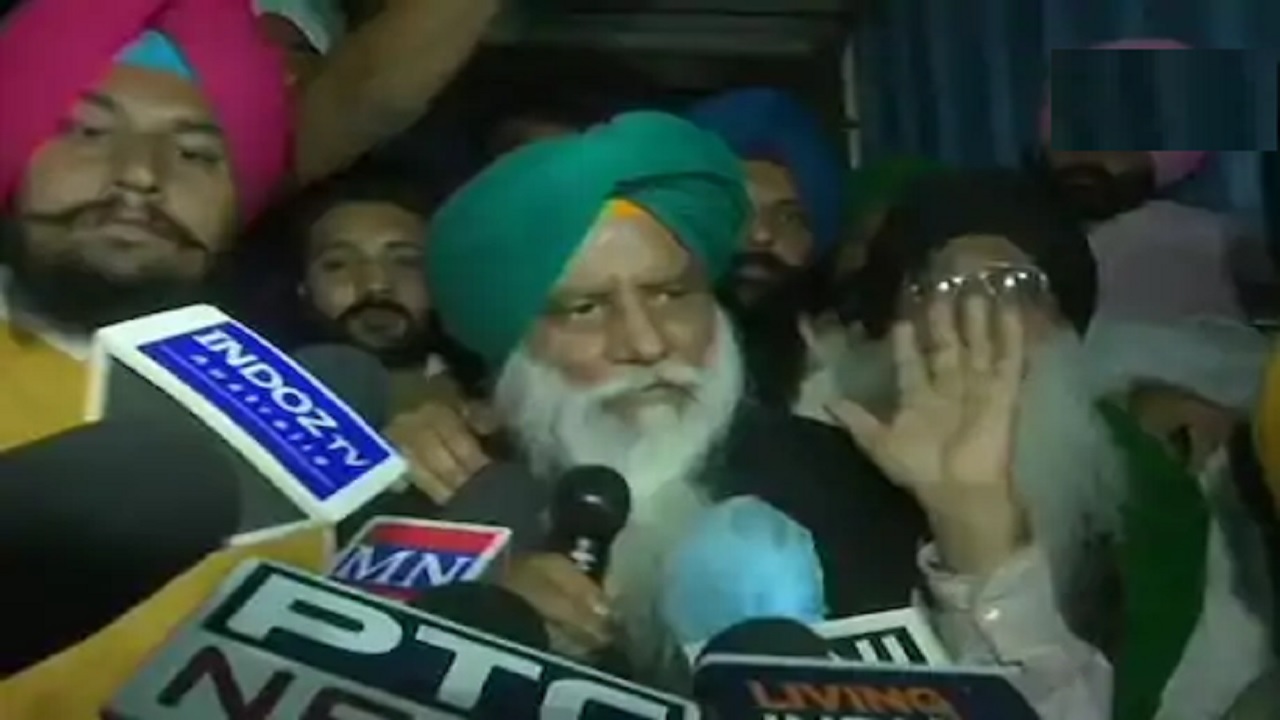 
The agitation of the farmers against the new agricultural laws will enter the 17th day on Saturday, but in no case their attitude seems to be softening, rather the uproar is likely to increase. 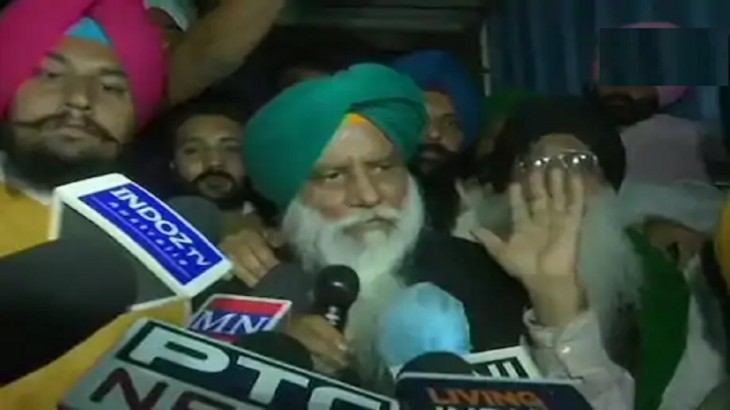 The agitation of the farmers against the new agricultural laws will enter the 17th day on Saturday, but in no case their attitude seems to be softening, rather the uproar is likely to increase. Where the farmer organizations have warned to stop the traffic on the Delhi-Jaipur National Highway, there has been a call to surround the toll plaza in Haryana. There is a police alert in Gurugram and Faridabad about this and strong security arrangements have been made. In this sequence, Balbir S., president of the Bharatiya Kisan Union. Rajewal said that on December 12, we will jam the Delhi-Jaipur road and the Agra highway.

Balbir S. Rajewal said that the deputy collector’s offices will protest in front of the houses of BJP leaders. Along with this, we will also block toll plazas. He has made it clear that farmers have no intention of stopping the train. The number of farmers coming to Delhi-NCR is increasing continuously.

Let us tell you that from the first day, the farmers are adamant on the demand to repeal all three agricultural laws. The farmers have now made up their mind to take this movement to a larger level. Now farmers are preparing to liberate the toll tolls of the country on December 12, while there are plans to hold demonstrations at the district headquarters across the country from the siege of BJP leaders on December 14. Farmers will also jam the Agra highway on Saturday.

Farmer leader said – if the government wants to talk to farmers, then do this work

Bharatiya Kisan Union (BKU) leader Rakesh Tikait said on Friday that if the government wants to talk to the farmers leaders then it should give a formal message like last time. He stressed that nothing will be less acceptable than the repeal of new agricultural laws. The government had on Thursday called upon the farmers ‘organizations to look into its proposals to amend the Act to address their concerns and said that whenever the farmers’ organizations want it, it is ready to discuss their offer with them. is.

Also read: Farmer leader said – if the government wants to talk to farmers, then do this work

Tikait said that she (the government) should first tell us when and where she wants to have a meeting with us as she did for the previous talks. If she invites us for talks, we will discuss it in our coordination committee and then decide. The BKU leader said that till the government does not repeal all the three laws, there is no question of returning home. When he was asked whether the government had sent invitations for further discussion, he said that farmers organizations have not received anything like this. 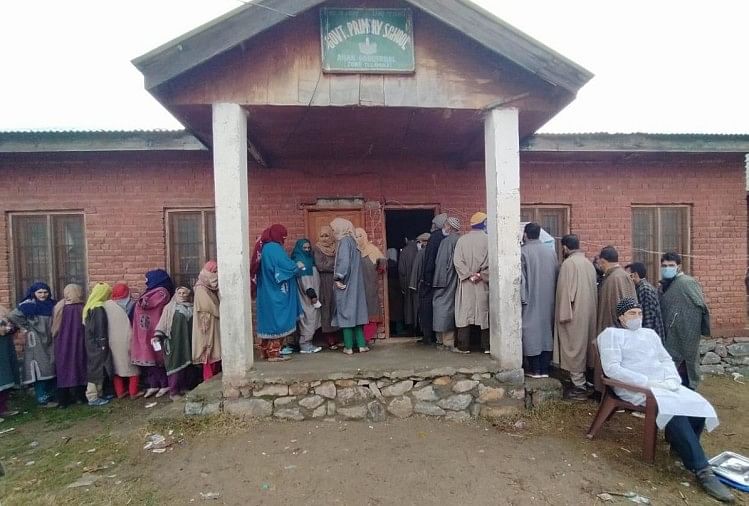 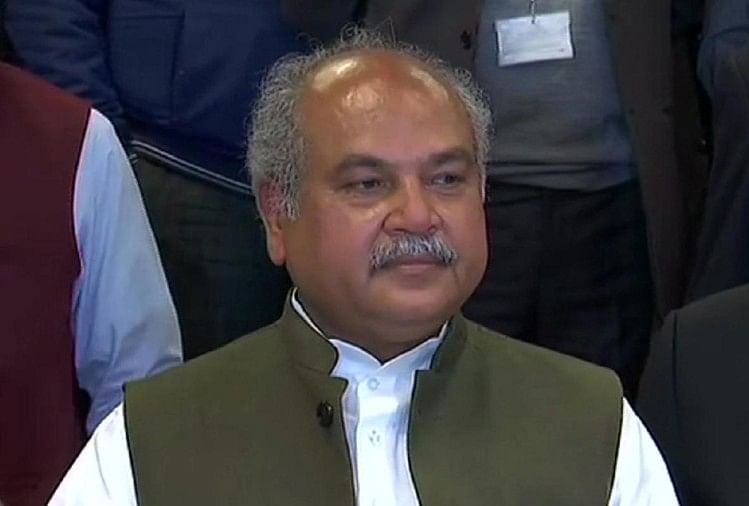