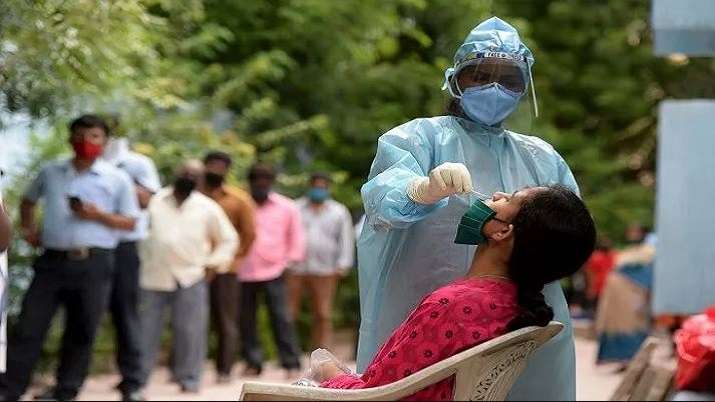 Active cases of coronavirus reduced to 3.71%, but daily death toll above 400


new Delhi. There is a relief about the Corona virus in the country that the active cases of Corona are continuously decreasing due to the decrease in new cases and the increase in the number of people who are recovering. According to the data released by the Union Health Ministry, out of the total corona virus cases reported in the country so far, only 3.71 percent are active cases. According to the Health Ministry, 366749 active cases have been registered till 11 December morning and there has been a decrease of 8544 during 24 hours.

Although deaths from corona still remain a cause for concern, more than 400 people are still dying every day due to this deadly virus. According to the Health Ministry, during the 24 hours, 414 people have died due to corona across the country and so far a total of 142186 people have lost their lives due to this virus.