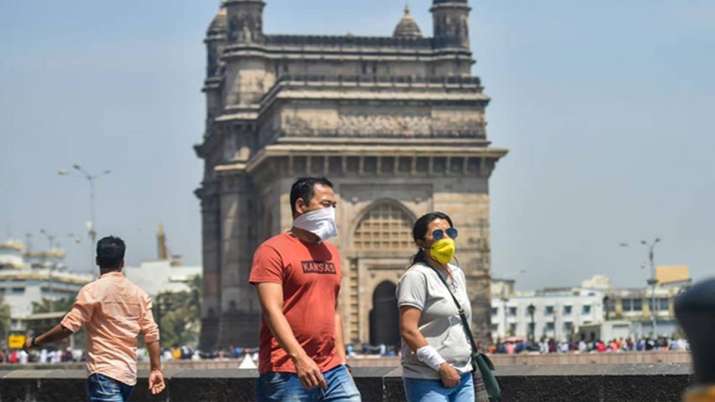 
new Delhi. New cases of corona virus are steadily decreasing in the country and the number of people recovering from corona is increasing, due to which the active cases of corona are steadily decreasing, but deaths due to corona I do not have that kind of decline and still more than 400 people are losing their lives every day due to corona. According to the Union Health Ministry, during the last 24 hours, 412 people have died due to corona across the country and till now the virus has caused 141772 deaths in the country.

According to the Ministry of Health, 31521 new cases of corona virus have been reported across the country during the last 24 hours. According to the Ministry of Health, the total number of cases of corona virus in the country has now risen to 9767371, although there are 9253306 cases in this figure which have been completely cured. 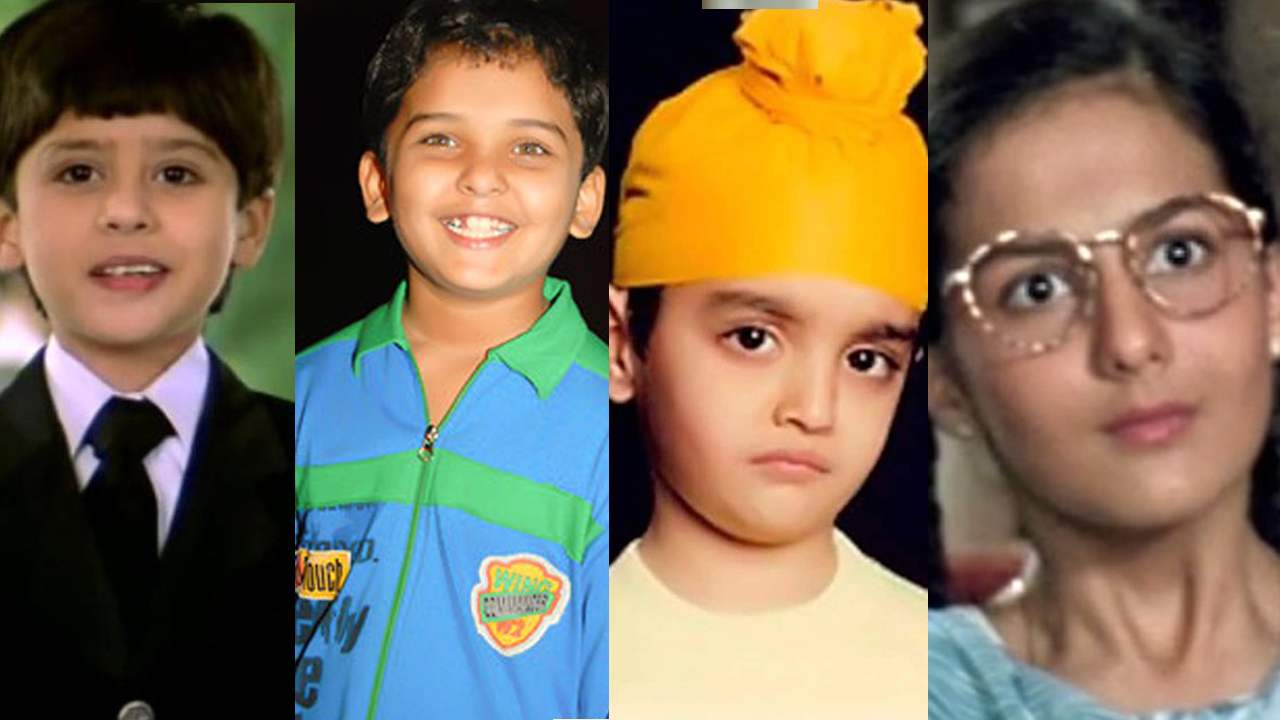 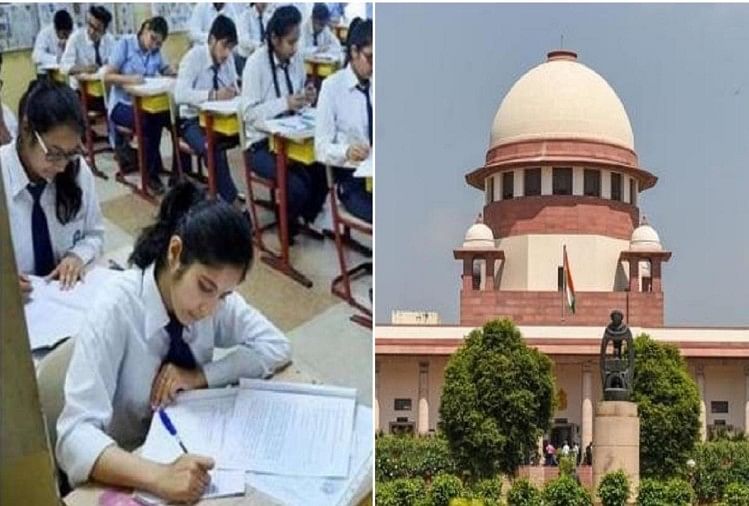 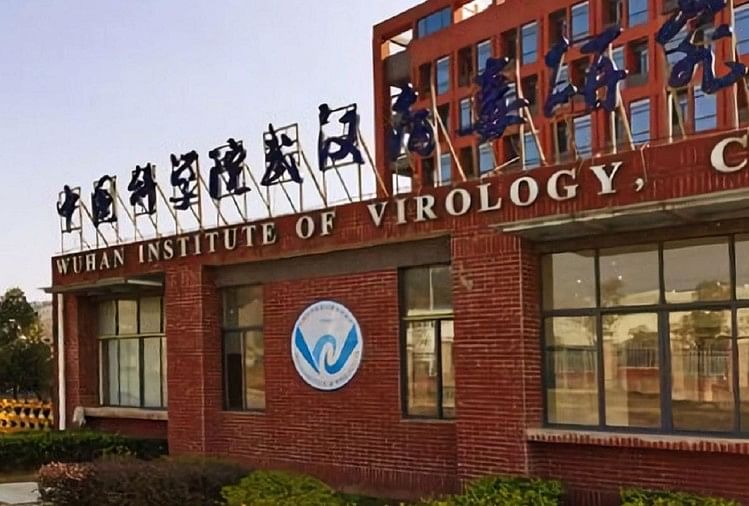