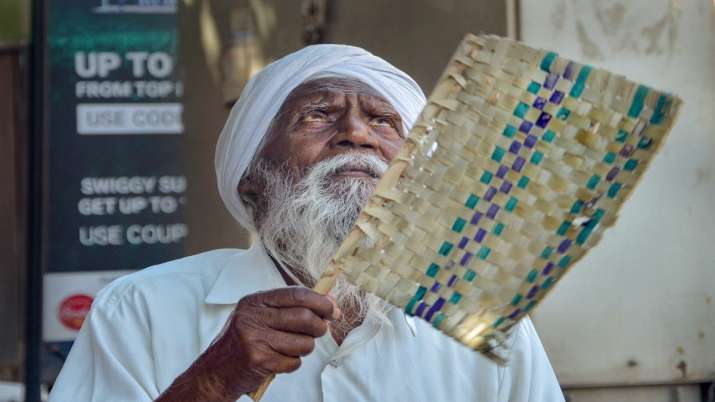 Amendment maintenance rules of parents and senior citizens in uttar pradesh will be evicted from property not serving parents!


Lucknow. In Uttar Pradesh, the children of parents who took property out of their homes and are no longer well. The Maintenance and Welfare Rules 2014 for parents and senior citizens will be amended. Eviction process will be added to it. The State Law Commission has prepared a draft of the related proposal and sent it to the government. Commission secretary Sapna Tripathi said that the proposed amendment has also added relatives with children. This process has also been added as to how the aggrieved party can first place his case before the SDM and then the authority. It is worth noting that in Uttar Pradesh, maintenance and welfare of parents and senior citizens came into effect in the year 2014. But in this manual, a detailed action plan could not be prepared for the protection of property of old parents and senior citizens.

The Allahabad High Court has also come to the notice of attempts by parents and children of senior citizens to increase their cognizance to evict them from their property. The court also admitted in many of its judgments that the case of old parents not taking care of them and making them beg in their own house is very shameful.

Actually, this manual was made only in 2014, but it did not have a detailed action plan to preserve the property of older parents and senior citizens. Court decisions have shown that the old parents expel their own children from their property, or instead of taking care of them, treat parents in the house. After this, the Uttar Pradesh State Law Commission has prepared this data after its research. Research has shown that by not taking care of parents, they make them ill in their home, but now this will not happen. After the approval of the ordinance, those who do not serve the elderly parents will be evicted from the property itself.

The UP Law Commission study has revealed that the Uttar Pradesh Parents and Senior Citizens Maintenance and Welfare Rules-2014 and Parents and Senior Citizens Maintenance Act 2007 were not fulfilling the objectives for which they were made are. In such a situation, the Commission itself has prepared a detailed action plan of the Rules-2014 and has prepared a draft amendment involving the process of eviction. Soon the government will decide on this. Commission secretary Sapna Tripathi said that the report of the draft has been presented to the government on December 4.