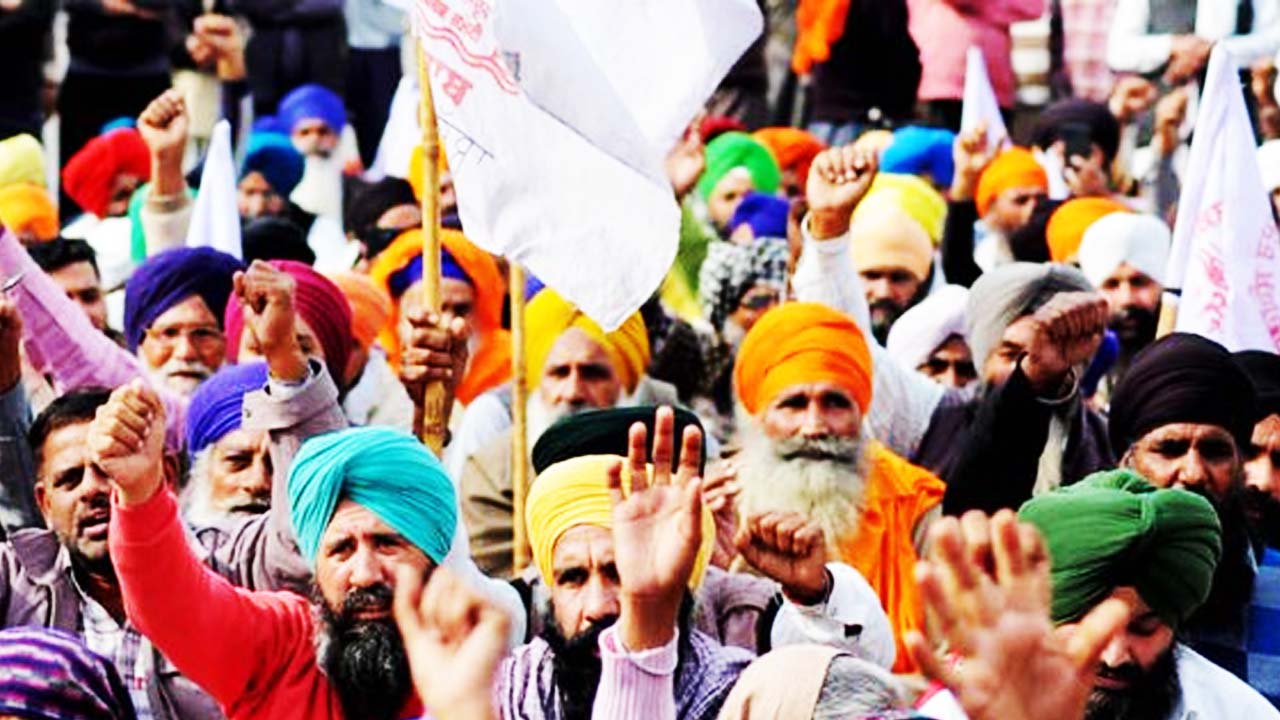 The government gave 5 assurances in a written proposal, Farmers are adamant on repealing laws

Minister of State for Commerce and Industry Som Prakash said that Home Minister Amit Shah spoke to farmers organizations on Tuesday on what amendments can be made in the law. Whatever amendments the farmers have demanded to be made, they have asked to make all the amendments. Today they are giving written proposals to farmers, farmers will consider and tell the government.

Also read: Agriculture scientist refuses to hand over the award to the minister on stage, says – cancel farmer law

However, even after the written proposal of the government, the farmers are not ready to back down. Now the farmers will hold a meeting on this proposal and will prepare a further strategy. Rakesh Tikait, national spokesperson of the Bharatiya Kisan Union, said that we will formulate a strategy in our meeting and discuss their (Center) proposal. He said, ‘The farmer will not go back, now there is a question of respect for the farmer. Government will not withdraw the law, will there be dictatorship? If the government is dogmatic, then the farmer also has a persistence. This is the question of farmers across the country.

Farmer leaders say that only with the abolition of laws will the matter be made. Until the laws are over, they will stay here. Punjab Kisan Mazdoor Sangharsh Samiti leader Sukhwinder Singh Sabhera said that the government is in a panic at the moment, the meeting called yesterday evening was in vain. If we had to send the proposal, we would send it on 6 or 7 December.

The thing to note here is that initially farmers were demanding the government to give written assurance on MSP and the right to go to court. After the assurance from the government, now the farmers are directly adamant on abolishing all the three agricultural laws. Let us know that the farmers’ movement is going on for the last 14 days. Thousands of farmers are camping on the borders of Delhi.