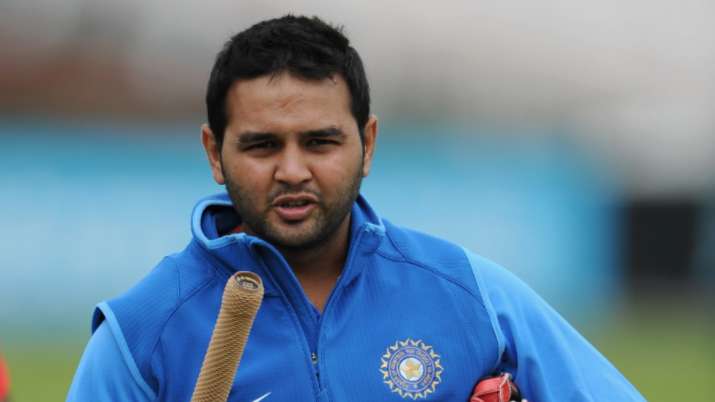 
Parthiv Patel, who started his international cricket career as a wicket-keeper batsman for India in 2002, has now retired from all types of cricket formats. He played his first series against England in the format of Test cricket. In this way, he has given information about his retirement through a social media account.

Parthiv describes in his letter an 18-year journey of a cricketing career. Along with this, he has specially greeted his first captain Sourav Ganguly. Who first showed confidence in this player and gave an opportunity to play for Team India. Parthiv expressed his gratitude in his letter, saying, “I will be especially indebted to Dada (Sourav Ganguly) who reposed faith in me and gave me an opportunity to play.”

In this way, Parthiv never became a regular member of Team India in his 18-year career. The main reason for this is the arrival of Mahendra Singh Dhoni in the year 2004. However, in an interview, Parthiv denied this and said that anyone who plays well deserves a place in the team. In this way, it became difficult for Parthiv to make a place in Team India after Dhoni’s arrival and he is often included as Dhoni’s backup wicketkeeper.

IND vs AUS: Hardik Pandya wanted to give this player his man of the award

Parthiv, who made his Test debut at the age of 17 and 153 days under the captaincy of Sourav Ganguly, played 65 international matches, including 25 Tests, 38 ODIs and two T20s. He scored 1696 runs which included 934 runs in Test cricket. In ODI cricket he scored 736 runs, including four half-centuries. Apart from this, he took 62 catches and 10 stumpings in the Test as a wicketkeeper.

This year Parthiv Patel was a part of Royal Challengers Bangalore, captained by Virat Kohli in IPL 2020. But Kohli did not give him a chance to play in a single match. In this way, in the matter of Parthiv’s IPL career, he has played 139 matches. In which he has 2848 runs in his name. He has also played in Chennai Super Kings and Hyderabad team before IPL before Bangalore.

AUS vs IND: Hardik Pandya tells T. Natarajan the real title of Man of the Series

Let us know that under the captaincy of Parthiv in domestic cricket, Gujarat won the Ranji title in 2016-17. He became the first captain of Indian fast bowler Jasprit Bumrah with whom he played the Syed Mushtaq Ali Trophy in 2013. Parthiv said, “I am relieved that I played with dignity, sportsmanship and mutual harmony.” More dreams were fulfilled than I had dreamed. I hope I will be remembered. ”