London
British Prime Minister Boris Johnson appeared confused over India’s peasant movement. Reacting to the Labor MP’s statement on the farmers issue in Parliament, he called it an issue between India and Pakistan. He said that both countries should settle any dispute bilaterally. Let me tell you that the Labor Movement in India has been supported by many Labor Party MPs in Britain.

British MP raised the issue in the House
On Wednesday, Sikh MP from Kolabar Party Tanmanjit Singh Dhesi raised the matter in the House of Commons. He said that I was scared to see the footage of water canon, tear gas and repressive actions against the farmers who were protesting peacefully. However, it was heartening to see that the farmers who fed the security forces were ordered to kill and drive them away.

Boris Johnson told India-Pakistan case
Responding to this, British Prime Minister Boris Johnson said that our view is that we certainly have serious concerns about what is going on between India and Pakistan, but this issue for the governments of both countries Are important. I know that he (Tanmanjeet Singh Dhesi) appreciates that point.

Britain told India’s internal matter
Let me tell you that the British Government has refused to speak officially on the peasant movement of India. The Foreign, Commonwealth and Development Office has said that the matter of handling the protests is India’s internal matter. Let us know that about 36 British MPs had urged the British Government to intervene immediately on this issue.

British MPs wrote a letter on the peasant movement
36 British MPs led by Labor Party MP Tanmanjit Singh Dhesi wrote a letter to Commonwealth Secretary Dominic Raab in support of the peasant movement. In this letter, the MPs had demanded to pressurize India against the farmers law. The faction of MPs has asked Dominic Robb to talk to the Indian government through the support of Sikh farmers in Punjab and abroad and Commonwealth office. 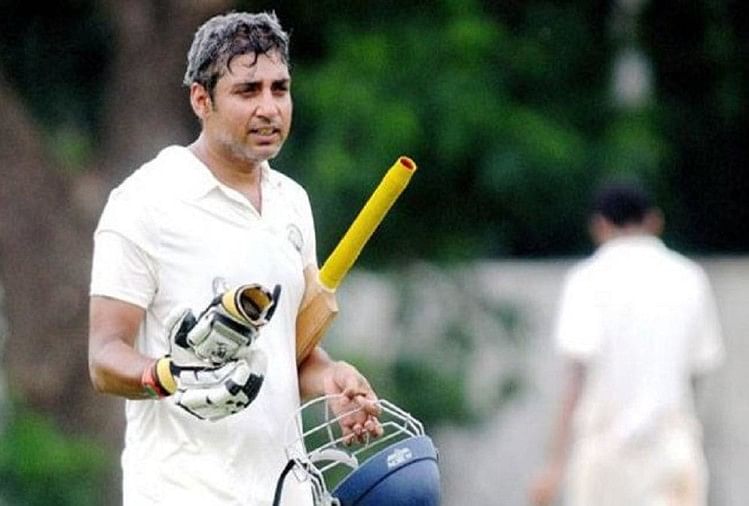