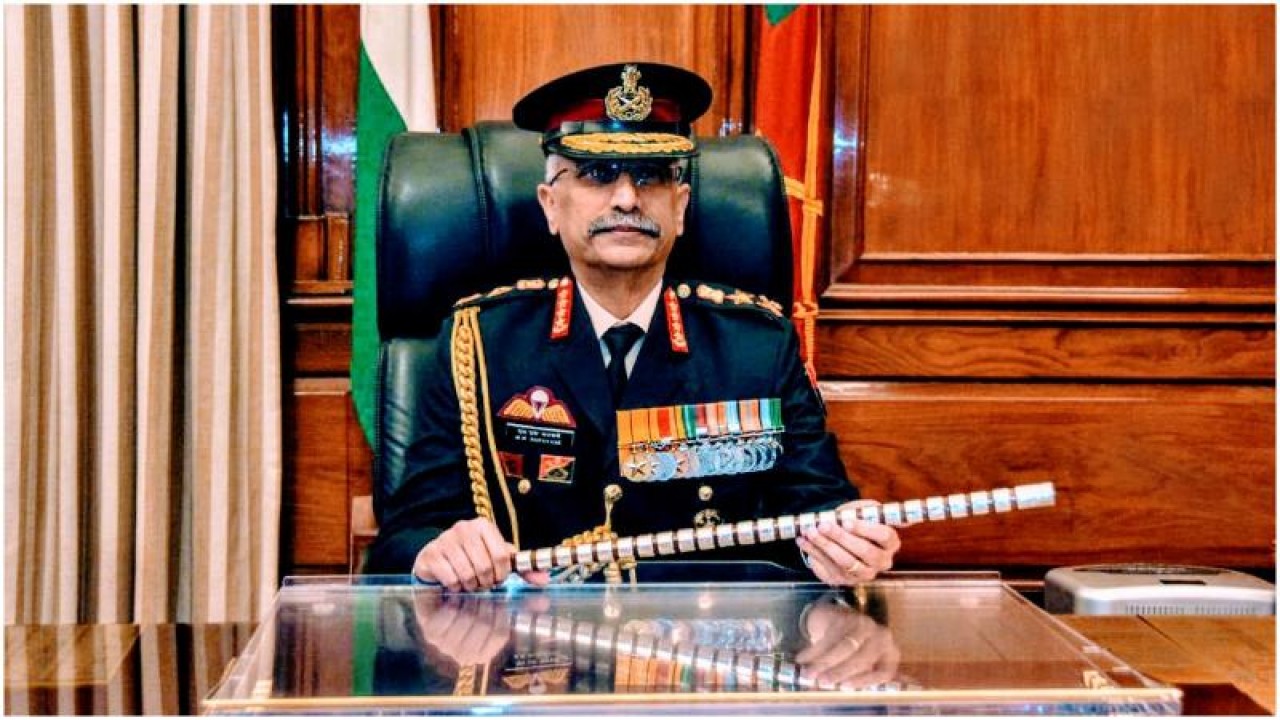 
Army Chief General MM Narwane is on a six-day visit to the United Arab Emirates (UAE) and Saudi Arabia on Tuesday. This is the first ever visit of an Indian Army Chief strategically to two important countries in the Gulf region. 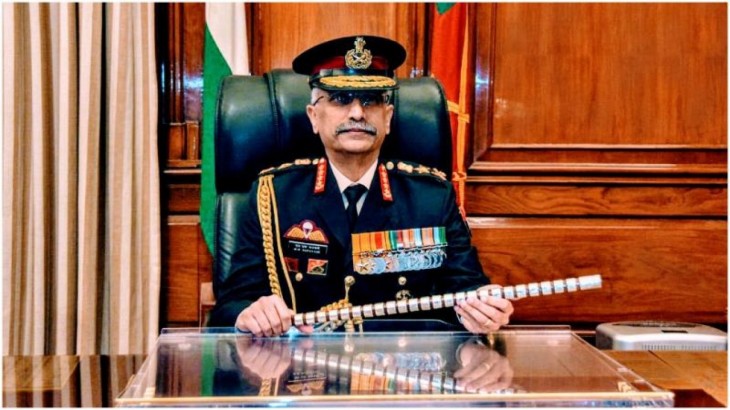 Army Chief General MM Narwane is on a six-day visit to the United Arab Emirates (UAE) and Saudi Arabia on Tuesday. This is the first ever visit of an Indian Army Chief strategically to two important countries in the Gulf region. General Narwane’s visit reflects India’s growing strategic relations with both countries and is expected to open up new dimensions of cooperation in defense and security.

The visit to General Narwane is taking place amidst the rapidly shrinking events in the Gulf region, including Israel’s normalizing relations with several Arab countries, and the situation arising out of the assassination of Iran’s top nuclear weapons scientist Mohsin Fakhrizadeh. General Narwane’s first destination will be the United Arab Emirates, where he will meet senior military officials and discuss strengthening bilateral defense cooperation.

The Army Chief said in a statement, “Chief of Army Staff General Narwane has left for the United Arab Emirates and Saudi Arabia from December 9 to 14.” The statement said, “During his yatra, he These countries will hold meetings with their counterparts and senior military leadership. This visit is historic in the sense that this is the first time that an Indian Army Chief is traveling to UAE and Saudi Arabia.

According to the official program, the Army Chief will travel to Soui Arabia from 13 to 14 December. “He will pursue excellent defense cooperation between Saudi Arabia and India through several meetings with senior officials of security establishments and exchange views on various defense related issues,” the statement said. The statement said that General Narwane would also visit the headquarters of the Royal Saudi Land Force and the King Abdul Aziz Military Academy.

The Army Chief is also scheduled to visit the National Defense University of Saudi Arabia and address the students and faculty of the Institute. A few days after Foreign Minister S Jaishankar’s visit to Bahrain and the UAE, General Narwane’s visit to the Gulf region is taking place. India’s relations with Saudi Arabia and the UAE have intensified over the past few years.

Taking an important step last year, India and Saudi Arabia established a Strategic Partnership Council to increase mutual cooperation in strategically important areas. It is understood that Saudi Arabia is keen to cooperate with India for joint production of defense equipment. Saudi Arabia is India’s fourth trading partner after China, the US and Japan and is a major source of energy (oil).

India imports about 18 percent of its crude oil needs from this country. Saudi Arabia is also a major source of LPG for India. Last month, the Army Chief made a three-day visit to Nepal, which has important diplomatic implications. In October, General Narwane traveled to Myanmar with Foreign Secretary Harshvardhan Shringla. 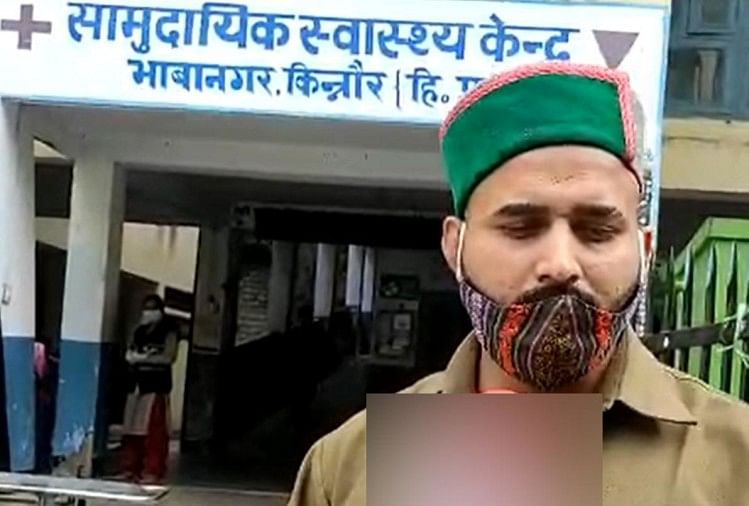 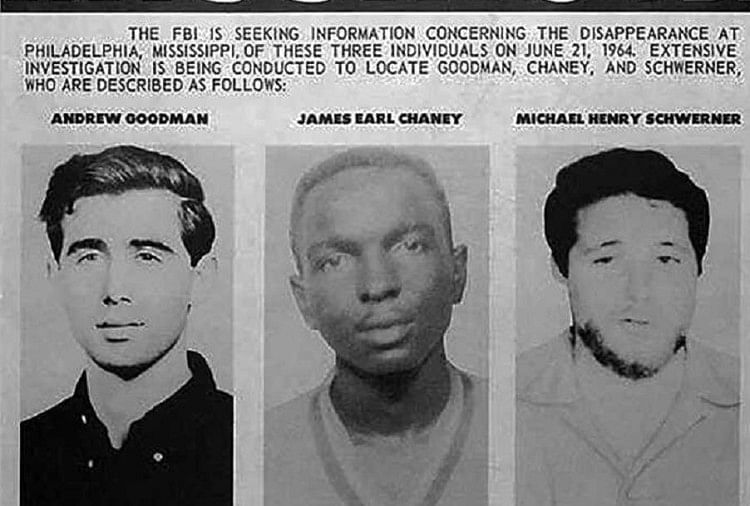 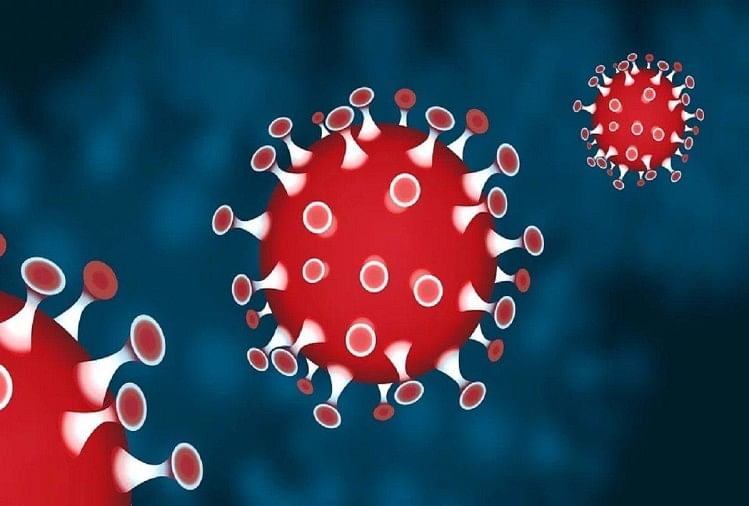