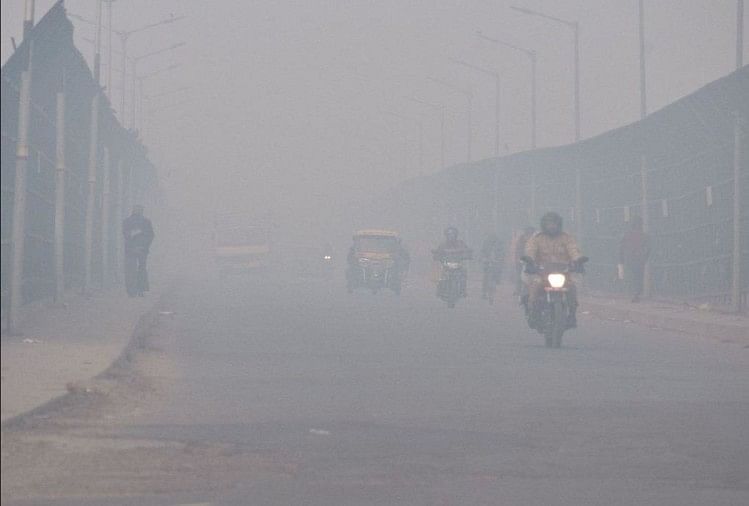 Due to snowfall in the mountains including Jammu and Kashmir, its effect is seen on the plains. Fog has started appearing in most parts of North India. A thick sheet of fog enveloped major cities of North India on Tuesday morning.

The capital Delhi had such a thick sheet of fog that it became difficult to see even a few meters away. To avoid accident during the fog, the drivers were seen driving their vehicles at a slow speed. Pollution and fog are double-hit on the capital.

#WATCH | Delhi: Vehicles move slowly while driving through and disappearing into a dense layer of fog

Fog havoc is seen in many cities of Bihar. People are getting sunlight only after 10 o’clock in the day. A thick fog enveloped Muzaffarpur in the state on Tuesday morning. IMD stated the minimum temperature for Muzaffarpur in the morning at 15 ° C and maximum at 25 ° C.

IMD forecasts ‘fog/mist in the morning and mainly clear sky later’ for Muzaffarpur with a minimum temperature of 15°C and a maximum of 25°C today. pic.twitter.com/M8uO8Jpiyb

Fog is also seen in Kolkata. Due to this the air traffic service has also been affected. Kolkata Airport said, Visibility at the airport has come down to 50 meters. At the same time, the runway visibility range has been increased to 100 meters. Flights are not departing yet.

Visibility reduced to 50 metres, runway visibility range at 100 metres, at the Airport. No departure of flights right now. Arrivals coming in if the airlines’ flights are able to, within their aerodrome operating minima: Kolkata Airport#WestBengal

Fog has started bothering people in Delhi-NCR since the onset of winter. Like Monday, fog also started in Delhi and other cities of NCR including Noida-Greater Noida, Ghaziabad, Gurugram, Faridabad and Sonipat.

According to the Indian Meteorological Department, there was dense fog in Delhi in the morning on Tuesday. According to meteorologists at Skymet Weather, the maximum temperature is forecast to be between 27 ° C and the minimum temperature between 11 and 12 ° C during the next two days. There will also be fog.

According to the Meteorological Department, minimum temperatures in Haryana and Punjab have been recorded above normal. Chandigarh, the capital of both states, recorded a minimum temperature of 12.4 degrees Celsius. There has also been a drop in temperature in many parts of Haryana. Also, fog is being seen in these states. 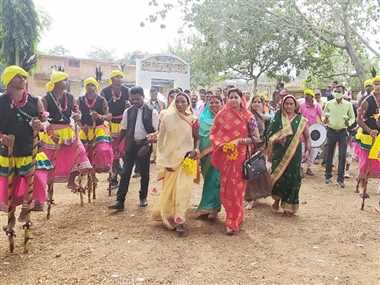 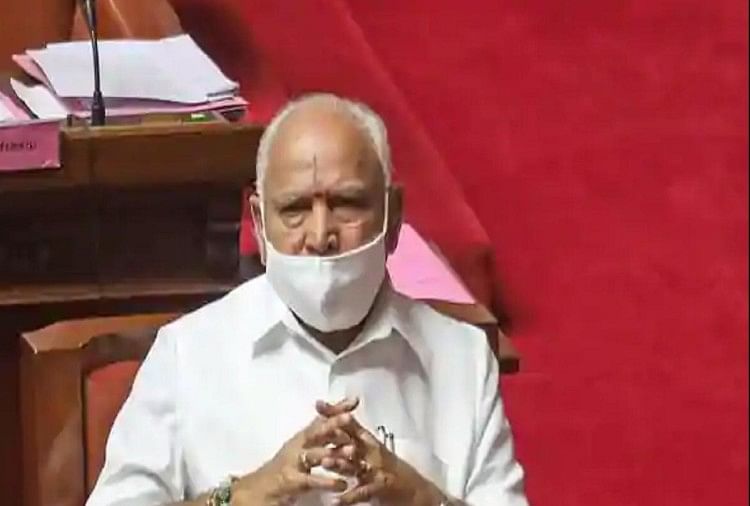 Corona In Karnataka: 934 New Infected Found In One Day, Yeddyurappa Appeals To The Public To Avoid Lockdown