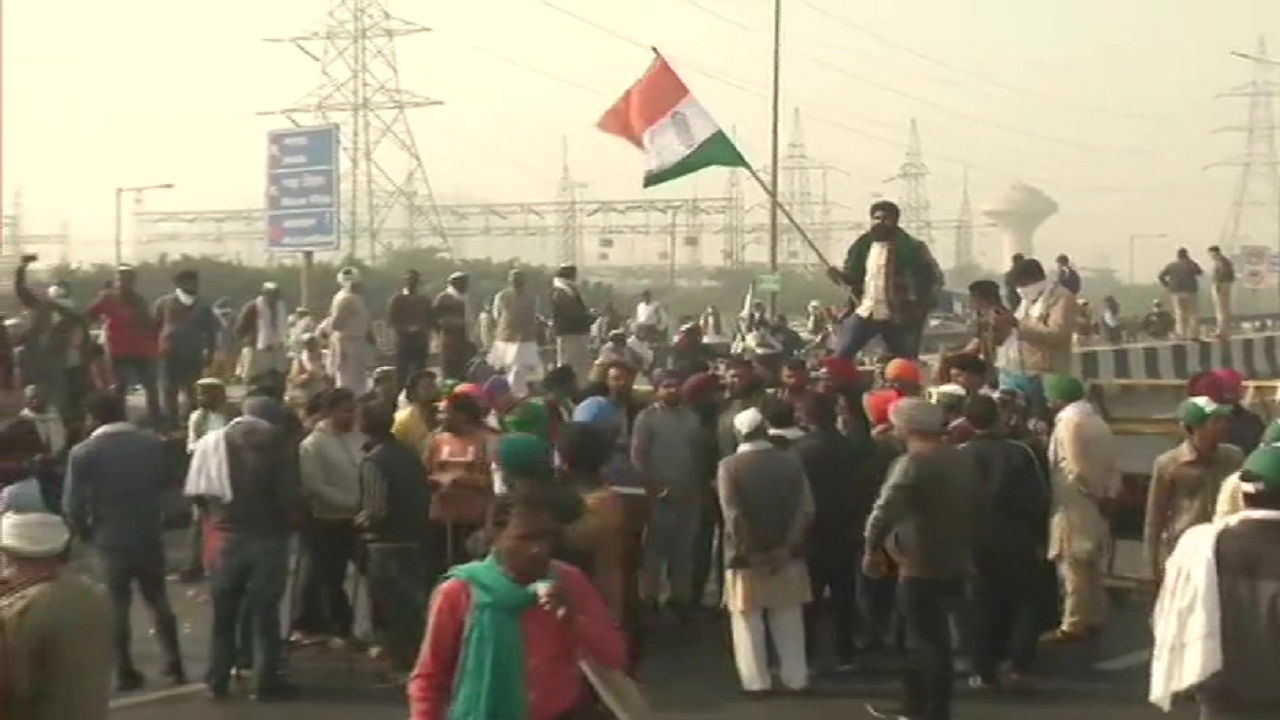 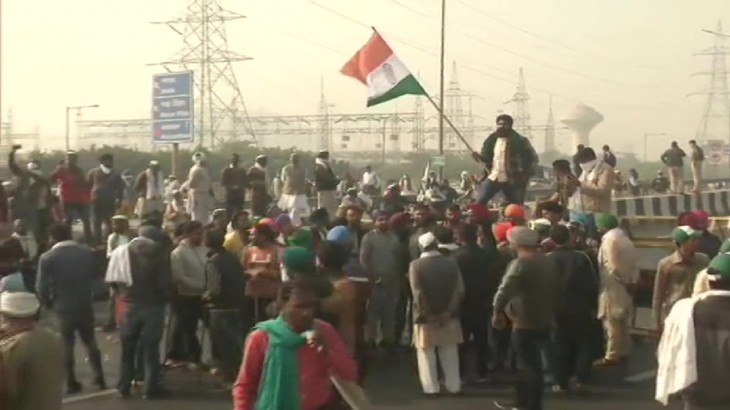 Opposition parties support ‘Bharat Bandh’ of farmers, know who are with them (Photo Credit: File photo)

Farmers’ organizations have today called ‘Bharat Bandh’ against three new agricultural laws. Farmers will jam all over the country today. Farmers will jam the roads from 11 am to 3 pm. As part of the demonstration, farmers from northern states especially Punjab, Haryana, Uttar Pradesh and Delhi have taken to the streets. Farmers have been standing on the borders of Delhi for 12 days. Thousands of farmers have camped here. Politics is also becoming fiercely in this farmers movement. All the opposition parties of the country have given their support to ‘Bharat Bandh’.

Negotiations with the government have led to further anger among farmers, after which farmers have called for a Bharat Bandh. The protesting farmers are however getting support from various sections including artists, sportspersons and trade unions. A total of 24 opposition parties and organizations in the country have supported the bandh. Some of these parties have also announced a demonstration with support from the farmers’ bandh. The farmers, however, have termed their bandh as non-political.

From supporting the farmers’ movement to supporting Bharat Bandh, the country’s main opposition party Congress is at the forefront. The Congress has said that under the Bharat Bandh of farmers, party workers will hold demonstrations at all district and state headquarters. In West Bengal, the ruling Trinamool Congress has announced a dharna in different areas for 3 days. The Aam Aadmi Party said that it would hold a peaceful demonstration in the national capital.

Also read: Advisory of Central Government regarding Bharat Bandh, Learn everything in 10 points

Meanwhile, farmer leaders have said that no one will be forced to join the bandh. Farmer leader Rakesh Tikait said that our bandh is different from the bandh of political parties. This is a 4-hour symbolic shutdown due to ideology. We want the common man to have no problem. We appeal to them not to travel during this period. Appealing to all to join the ‘symbolic’ bandh, the farmer leaders said that as part of their demonstration, from 11 am to 3 pm they will perform ‘Chakka Jam’, during which the major roads will be jammed.

However, in view of the call for bandhs and protests, the Union Home Ministry said in a nationwide consultation that state governments and union administrators should ensure that Kovid-19 guidelines are followed and social distance is maintained. A Home Ministry official has said that states and union territories have been told to maintain peace and patience during ‘Bharat Bandh’ and that precautionary measures should be taken so that no untoward incident takes place anywhere in the country.