Describing the ‘Bharat Bandh’ called by the farmers’ organizations as successful, the Congress said on Tuesday that the Central Government should immediately withdraw all the three agricultural laws and call a session of Parliament to discuss agricultural reforms. 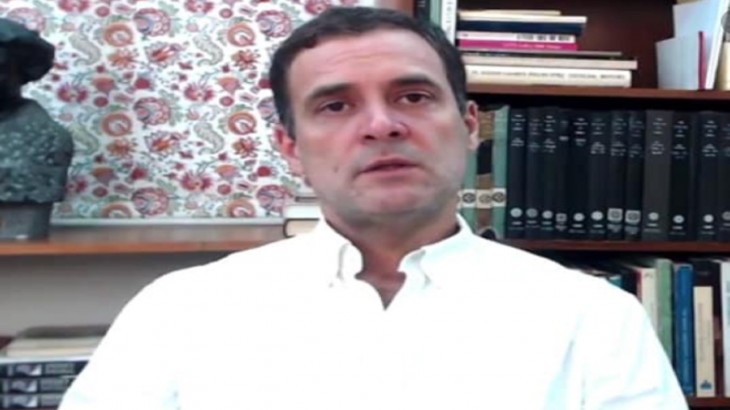 Describing the ‘Bharat Bandh’ called by the farmers’ organizations as successful, the Congress said on Tuesday that the Central Government should immediately withdraw all the three agricultural laws and call a session of Parliament to discuss agricultural reforms. The party also said that it is not against agrarian reforms, but these three laws do not show improvement and interest of farmers. Former Congress President Rahul Gandhi, General Secretary Priyanka Gandhi Vadra and many other senior leaders of the party had appealed to the people to support ‘Bharat Bandh’.

Senior party leader and former Haryana Chief Minister Bhupendra Singh Hooda told reporters, “There is support from all sections of the society and organizations, which proves that this ‘Bharat Bandh’ has been successful.” If the farmers are sitting near Delhi today in this situation, then the Haryana government has the biggest responsibility for this. How can a government stop farmers from coming to Delhi and how can they showered water in the cold? Many ministers of Haryana government also insulted the farmers.

Hooda claimed that with the implementation of these laws, hoarding of vegetables and grains of everyday needs will increase. He said, “We are not against agricultural reforms, but there is no sign of any improvement in these laws. Therefore, the government should take them back. Immediately you call a session of Parliament and discuss what you want to improve. States should talk to related parties. If it is in the interest of farmers, then we will welcome it.

Hooda said, “The facts about the APMC being mentioned in the Congress manifesto are being misrepresented by the BJP. We had talked about the expansion of mandis and it was in the interest of farmers. “He also claimed that the BJP-JJP government of Haryana had lost the support of the people and majority within the assembly and now a special session of the assembly was called there. needed.

Hooda told reporters, “The motion of no confidence will be brought on the very first day after the special session of the assembly.” It is noteworthy that several farmers’ organizations had called for ‘Bharat Bandh’ on Tuesday against the central agricultural laws which many including Congress Major organizations supported.