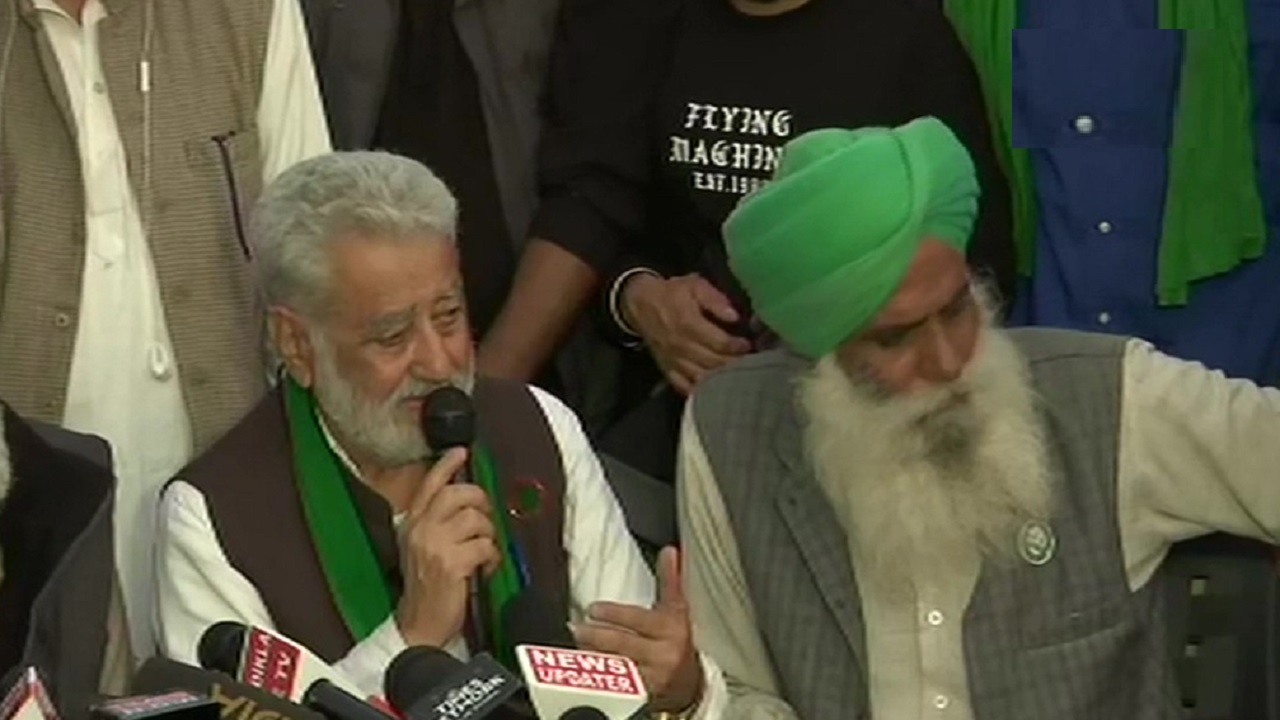 
Farmer Protest: Farmers have called for a Bharat Bandh on Tuesday in protest against the new three agricultural laws. The Bharat Bandh of farmers is getting the support of many sections of society along with political parties. 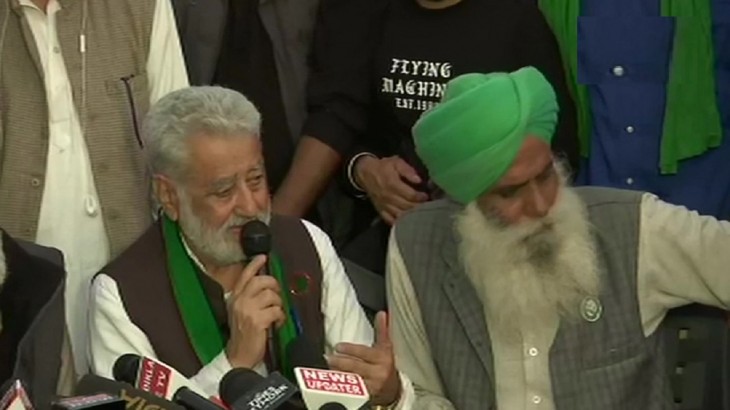 Farmer Protest: Farmers have called for a Bharat Bandh on Tuesday in protest against the new three agricultural laws. The Bharat Bandh of farmers is getting the support of many sections of society along with political parties. Darshan Pal of the Farmers Organization held a press conference on Monday, a day before the Bharat Bandh. During this, he said that India will remain closed on Tuesday.

Farmer leader Darshan Pal said that India would remain closed from 11 am to 3 pm on Tuesday. Farmers are sitting on 3-4 borders and more farmers are coming. It has been decided in the meeting that the whole of India will be closed along with Punjab, Haryana, Uttar Pradesh, Madhya Pradesh, Karnataka. BJP has its own cooperative, but people are with us today on this bill.

Balbir Singh Rajewal, president of Bhartiya Kisan Union, Rajewal, said that India will be closed on Saturday. Demonstrations are also going on abroad. India will remain closed from Srinagar to Kerala. There is an appeal to political parties to keep their flags at home.

AIMTC President Kultaran Singh Atwal said that earlier only the transporters of North India had decided to join Bharat Bandh, but after the meeting of transport organizations and unions, it has now been decided that all other parts of the country will also be in India. Closure will be supported. Due to this, the operations of trucks will be suspended across the country on December 8, 2020.

AIMTC said in a statement that the decision was taken in a virtual meeting of organizations. It has been unanimously decided to support the Bharat Bandh. Bal Malkit Singh, former chairman of AIMTC and chairman of the main committee, said that the truck drivers will organize a peaceful sit-in and protest at the truck terminals of different districts.

Describing farming as the backbone of the country’s lifeline, AIMTC said that the transport organization and its leaders will come forward and support the Bharat Bandh of farmers in 739 districts and taluks across the country. At the same time, we will also try to hand over the memorandum to the District Magistrates.