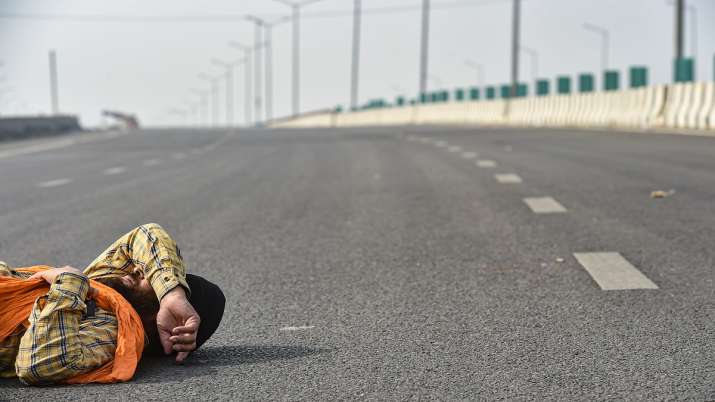 
new Delhi. The farmers’ movement continues on the borders of Delhi. Because of which people coming to Delhi from other states are facing problems. While many borders connecting neighboring states with Delhi are completely closed, some are partially closed. Traffic is running normally on some borders, in such a situation the Delhi Traffic Police has advised those coming into the city to use these routes. Let us tell you which routes are closed due to Kisan agitation and which route you should use to come to Delhi.

Which routes are open / closed

Commuters may face problems in Delhi on Tuesday as some auto and taxi associations in the city have decided to support the ‘Bharat Bandh’ called on 8 December to protest against the new agricultural laws of the Center.

However, many other unions have decided to continue the services in general despite supporting the farmers’ movement.

Sanjay Samrat, president of the Delhi Taxi Tourist Transporters Association, said in a statement that several auto-taxi organizations would join the Bharat Bandh on December 8. He said that representatives of various bus and taxi organizations also reached Singhu border on Sunday to show their support to the farmers.