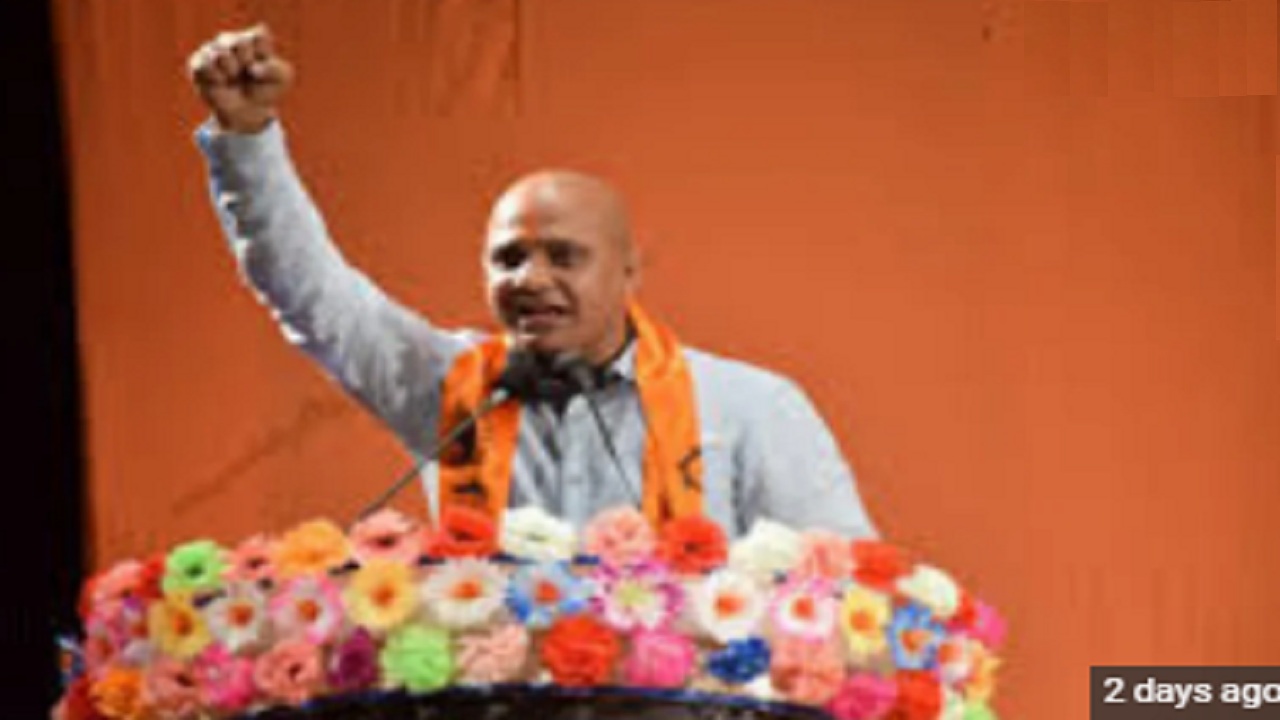 Bajrang Dal Warns Assam Hindus, No Church Visits on Xmas ‘If Hindus go to church on Xmas … you will have to pay a heavy price’

Before Christmas, the biggest festival of Christians, a new controversy in South Assam seems to be catching on. In the Barak Valley of southern Assam, the Bajrang Dal has warned church-going Hindus at Christmas to pay a heavy price for doing so. This sharp warning from the Bajrang Dal came after the alleged lockout of the Vivekananda Cultural Center by the Khasi Student Union in Shillong. Bajrang Dal has said in two words that he knows that on December 26, the media will call him a goon, but it does not matter to him.

Response to the lockout at Vivekananda Cultural Center
According to the news published in English daily ‘The Hindu’, this warning has been given to Bajrang Dal general secretary of Kachar district by Mithu Nath, who is going to church on Christmas. Mithu Nath categorically described this warning as the result of alleged lockout of Khasi students at the Vivekananda Cultural Center of Ramakrishna Mission in Shillong. In this regard, after the video of Mithu Nath surfaced on social media, the Deputy Commissioner of Kachar district, Kirti Jalli, after taking suo motu, registered a case and ordered an inquiry.

First open the temple and then the church will open
According to the information received, Bajrang Dal in-charge Mithu Nath had said in a meeting on December 3, ‘No Hindu will be allowed to attend church during Christmas’. In the video on the social media platform, he is heard condemning Hindus for attending Christmas. Nath referring to the lockdown at the gate of Vivekananda Center said, ‘You open the temple first, then we will allow the church to run. If you close the temple, we will not allow the church to open. ‘

Police started investigation
Now the Assam Police is investigating the allegedly provocative speech given by the local Bajrang Dal leader, in which he had threatened the church-going Hindus to bear the consequences during the Christmas celebrations. SP Bhanwar Lal Meena of Kachar district said on Sunday, ‘No complaint was filed about the alleged threat made by the Bajrang Dal appearing on various platforms. Nevertheless, we are investigating the matter carefully and with all seriousness.

Media will tell punk … does not matter
A section of the media quoted Deputy Commissioner Kirti Jalli as saying that the district administration has asked the police to investigate the inflammatory speech allegedly given by a leader of Bajrang Dal. This speech is threatening to the Hindus who go to church on the occasion of Christmas. Nath is heard saying in the video, ‘I already know the headline of 26th December … Bajrang Dal goons sabotage or beaten up such and such, but in reality we don’t even care much.

Panic atmosphere in society
It is evident that people from different sections of the society have condemned the alleged threat of the Bajrang Dal leader. It is worth noting that in 3 northeastern states of Meghalaya, Nagaland and Mizoram, majority of the people are Christians. In the other northeastern states of Assam, Tripura, Manipur and Arunachal Pradesh, majority people are either Hindu, Muslim or Buddhist. The Christian population here is very less. In such a situation, there is an atmosphere of panic in various sections due to the statement of Mithu Nathat.