It is sad that people who took a lot of money and actually cheated poor people are now joining BJP. 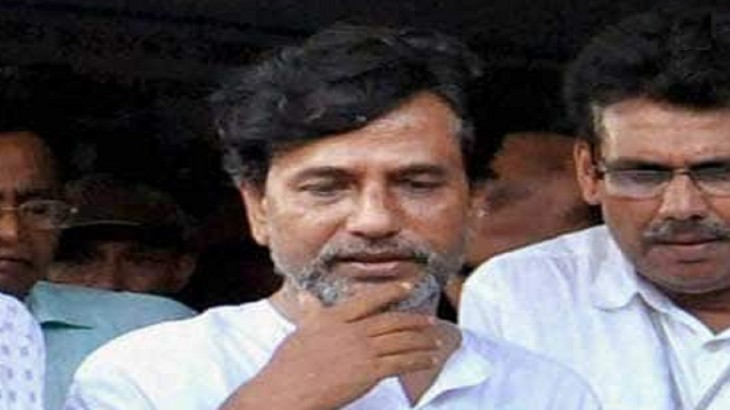 Sudipta Sen, promoter of the group arrested in the Saradha chit fund scam case in West Bengal, has written to Prime Minister Narendra Modi and Bengal Chief Minister Mamata Banerjee, mentioning the names of several leaders who have taken money from them. In this letter, the name of Trinamool Congress veteran Shubhendu Adhikari and BJP leader Mukul Roy who went on a revolt. Mukul Roy was once considered a Trinamool Congress veteran and close to Mamata Banerjee.

Sudipta is in jail
Sudipta Sen, accused of embezzling crores under the Saradha Chit Fund scam, is currently lodged in the Presidency Jail in Kolkata. In his letter written on December 1, he has also named Shubhendu Adhikari, a Trinamool Congress leader who went on a rebellion with Mukul Roy. Sudipta Sen has alleged in the letter that Shubhendu Adhikari took Rs 6 crore from him. About Mukul Roy, Sen has written that the BJP leader took a huge amount from him, but has written about how much he took that he does not remember. Apart from these two big leaders, Sen has also named Congress MP Adhir Ranjan Chaudhary, CPM MLA Sujan Chakraborty and CPM Polit Bureau member Biman Bose among those who have benefited from the Saradha Group.

Big names written for PM Modi
In 2013, Sudipta Sen was arrested by the Bengal Police following the demolition of a Ponzi firm. Sen has alleged that Adhir Ranjan Chaudhary took 6 crores, Sujan Chakraborty took 9 crores and Biman Bose took 2 crores from him. Referring to the four major parties of Bengal- TMC, BJP, CPIM and Congress, Sen wrote, ‘It is sad for me to see that people who took a lot of money and actually cheated poor people, now join BJP Have been. I request the CBI and the State Police to properly investigate this matter and take necessary action.

Also read: Decision after discussion with PM Modi amid ‘yes-no’ of farmer leaders

Parties rejected
CPI (M) leader Sujan Chakraborty has dismissed Sen’s allegations. At the same time, the Congress said that inferior politics is being done to discredit the party. The state leadership of the BJP also said that dirty politics is happening in the whole case and the CBI will bring out the truth. However, the Trinamool Congress refused to comment.