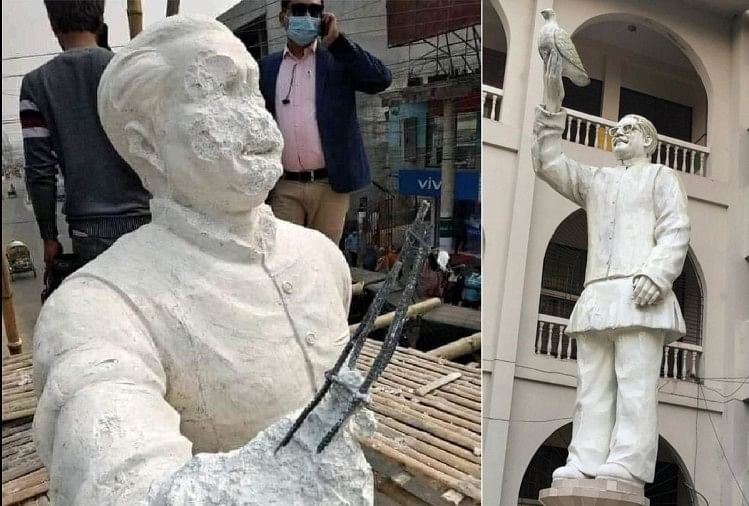 In Bangladesh, the issue of breaking the statue of Bangabandhu Sheikh Mujibur Rahman has turned into a big controversy. The ruling Awami League has opened a nationwide front against it. On Sunday, Awami League and its associated organizations- Student League, Youth League, Volunteer League, Young Women League, Labor League, Women’s Awami League performed across the country. These organizations have announced to intensify this movement and to continue the series of demonstrations. He said that many other organizations associated with the spirit of freedom struggle of Bangladesh are also going to join this movement.

The current building of Bangabandhu Mujib was broken in the early morning at a place called Kushtia. This statue of Bangladesh President Mujib was being installed at the site connecting the five routes. The face and hands of the idol were shattered. Several Islamic organizations have been demonstrating in the country for several days to protest against the installation of this idol. It is therefore suspected that only one of them attacked the idol.

As the news of the statue broke on Saturday, people took to the streets in many parts of the country to protest against the move. The protests took huge forms on Sunday. Activists and leaders of the Ethnic Workers League gathered at the site in Kushtia, where the statue being erected was broken.

The Superintendent of Police of Kushtia told the media based on the CCTV footage that two people attacked the idol at around 2 am. Police have not yet identified the two persons. But police have said that both will be arrested soon.

Sheikh Mujib is considered a symbol of secularism and generosity in the country. Therefore, many radical Islamic organizations have refused to consider him the father of the nation. The country has been dividing on the issue of secularism since Sheikh Hasina’s daughter Sheikh Hasina became Prime Minister in 2009.

Sheikh Hasina initiated legal action against those who had supported Pakistan in the country’s freedom struggle and persecuted the freedom fighters of Bangladesh. This is provoking fundamentalist Islamic organizations. Over the years, those organizations have been accused of killing many secular bloggers in the country. Opposition and breaking of the statue of Sheikh Mujib is being seen here in this connection.

In a demonstration at Dhaka University on Sunday, student league general secretary writer Bhattacharya said that those who have been agitating in favor of breaking the idol in the country have now crossed the border. Now the Student League will directly compete with them.

Such announcements have deepened fears of confrontation and violence on the roads in the country. But some senior Awami League leaders have said they do not want a confrontation. They will only ensure that the supporters of the party come out on the streets and perform a peaceful demonstration, so that no one else can show courage to break any idol.

A leader of the ruling party’s Kushtia told a newspaper that after the Bangabandhu statue was demolished, many Awami party workers wanted to retaliate against the madrasas run by the Islamic organization Hifazat-e-Islam. But senior party leaders barred him from doing so. Meanwhile, a petition has been filed in the High Court of Bangladesh requesting to ensure the safety of all the idols of Bangabandhu. 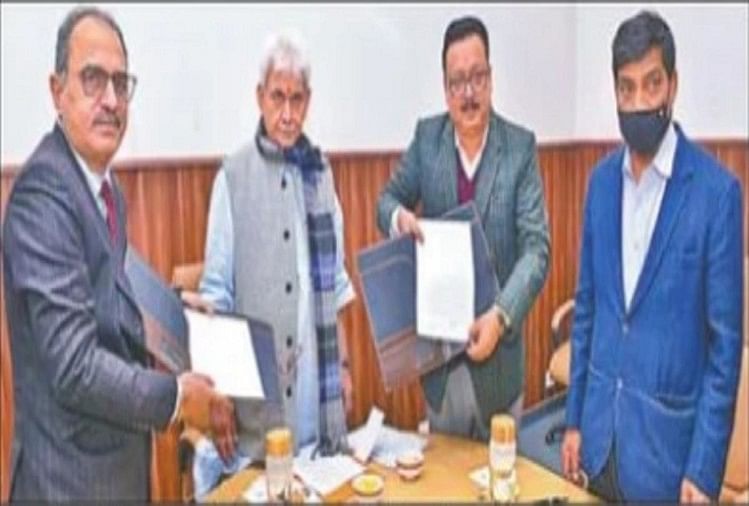 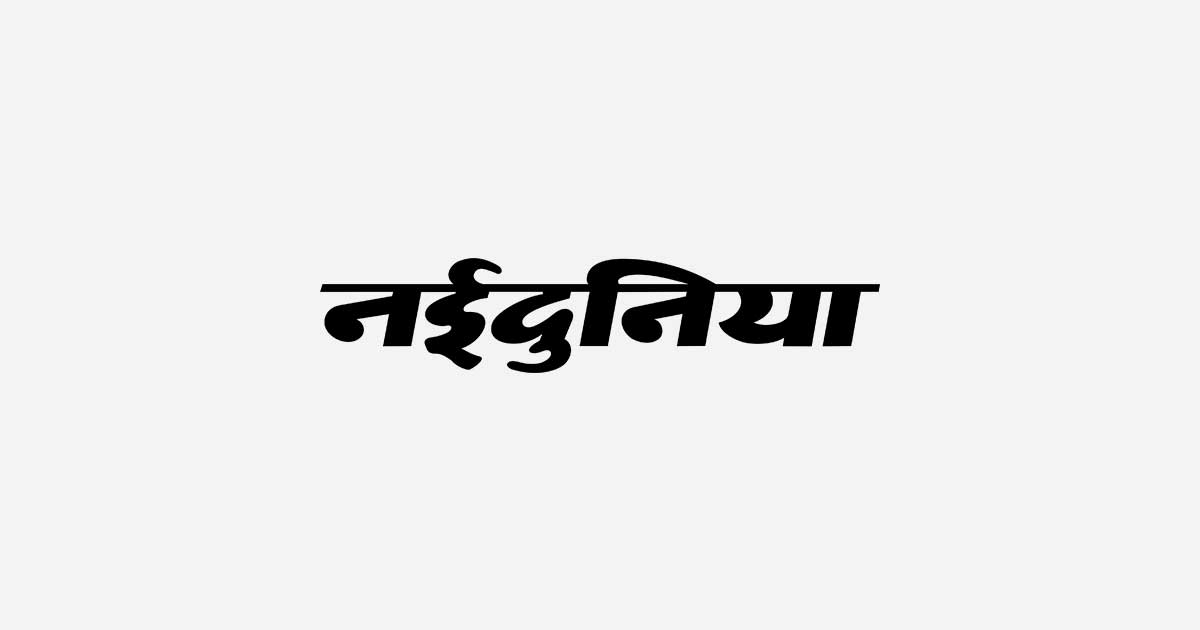