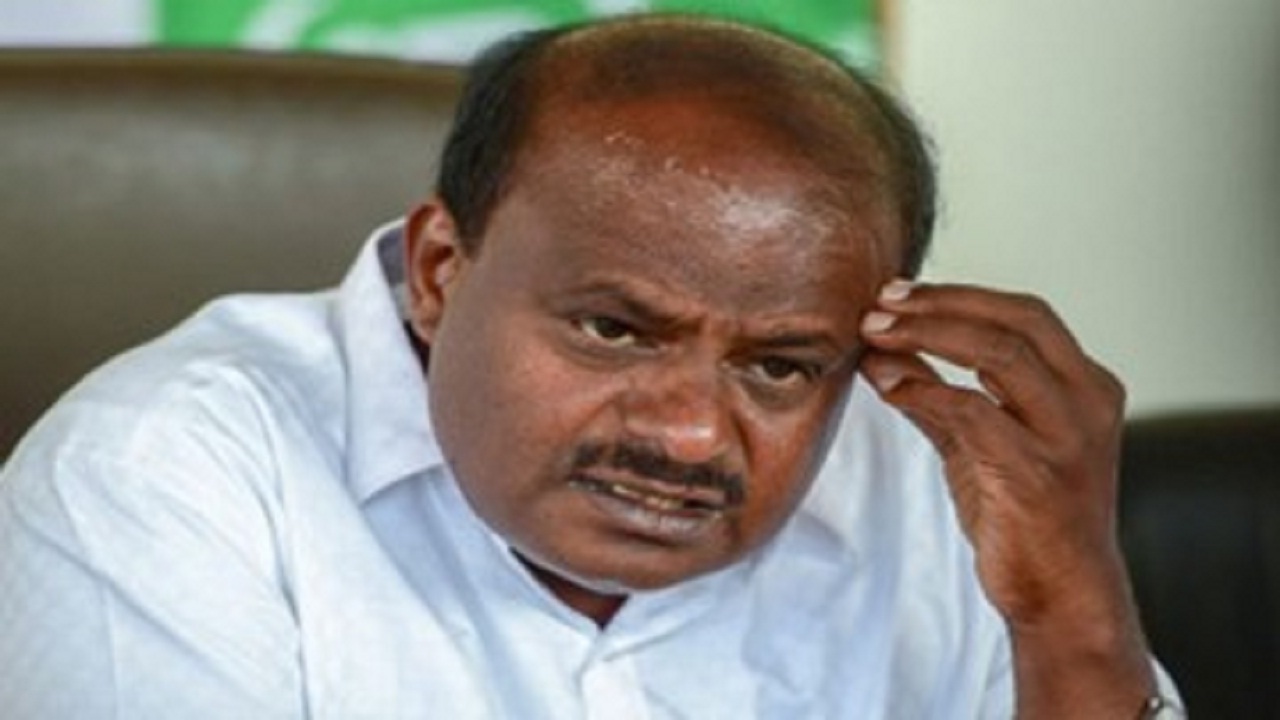 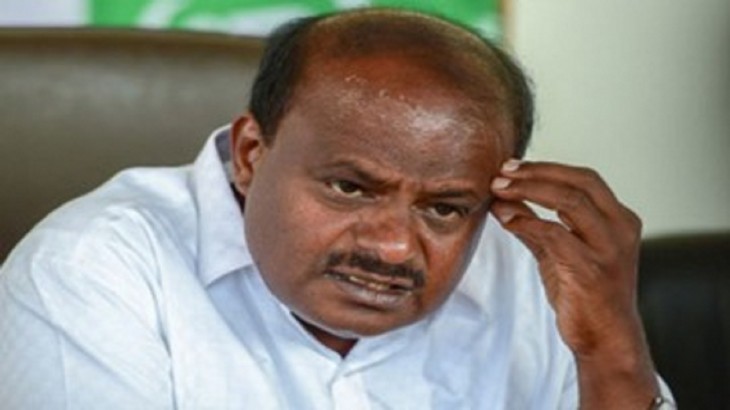 Former Karnataka Chief Minister and Janata Dal (Secular) leader HD Kumaraswamy has made serious allegations against his old ally Congress. Kumaraswamy regrets having formed an alliance with the Congress to form a government if he does not get a majority in the assembly. He is telling his alliance with Congress to be his mistake. Former Chief Minister Kumaraswamy says that by joining hands with the Congress and forming a coalition government, the party created among the people of the state and lost the trust that was retained for 12 years. Not only this, Kumaraswamy said that he was trapped in the trap.

Talking to journalists in Mysore, Kumaraswamy accused Congress leader Siddaramaiah of conspiracy, saying, ‘The Bharatiya Janata Party also did not cheat him that much. Kumaraswamy said, “In 2006-07 (as Chief Minister), the trust of the people of the state which I had gained and retained for 12 years, lost with the Congress.” The former chief minister said that he should not have joined hands with the Congress, which had campaigned against JD (S) by calling it the ‘B’ team of the BJP. But due to the attitude of party supremo HD Deve Gowda, he agreed to form a coalition government.

He said, ‘My party is suffering the brunt of losing its strength. I was caught in the trap due to the feelings of Deve Gowda, the brunt of which my party, which won 28–40 seats independently, has suffered during the elections held in the last three years. Kumaraswamy, however, clarified that he is not blaming Deve Gowda, as he understands and respects his father’s lifelong commitment to secular identity.

On the other hand, Siddaramaiah retorted that Kumaraswamy specializes in ‘lying’ and shedding tears is an old habit of his family. Siddaramaiah alleged, ‘Kumaraswamy is an expert in lying, he can lie according to the situation for the sake of politics. Despite JD (S) getting 37 seats, was it our mistake to make him the chief minister?

Significantly, when no party got a clear majority in the 2018 Karnataka Assembly elections, the Congress-JD (S), which contested against each other, formed a government and Kumaraswamy was made the Chief Minister. The two parties contested the Lok Sabha elections together last year, but later internal differences arose in this alliance and due to the rebellion of some MLAs, the coalition government fell.