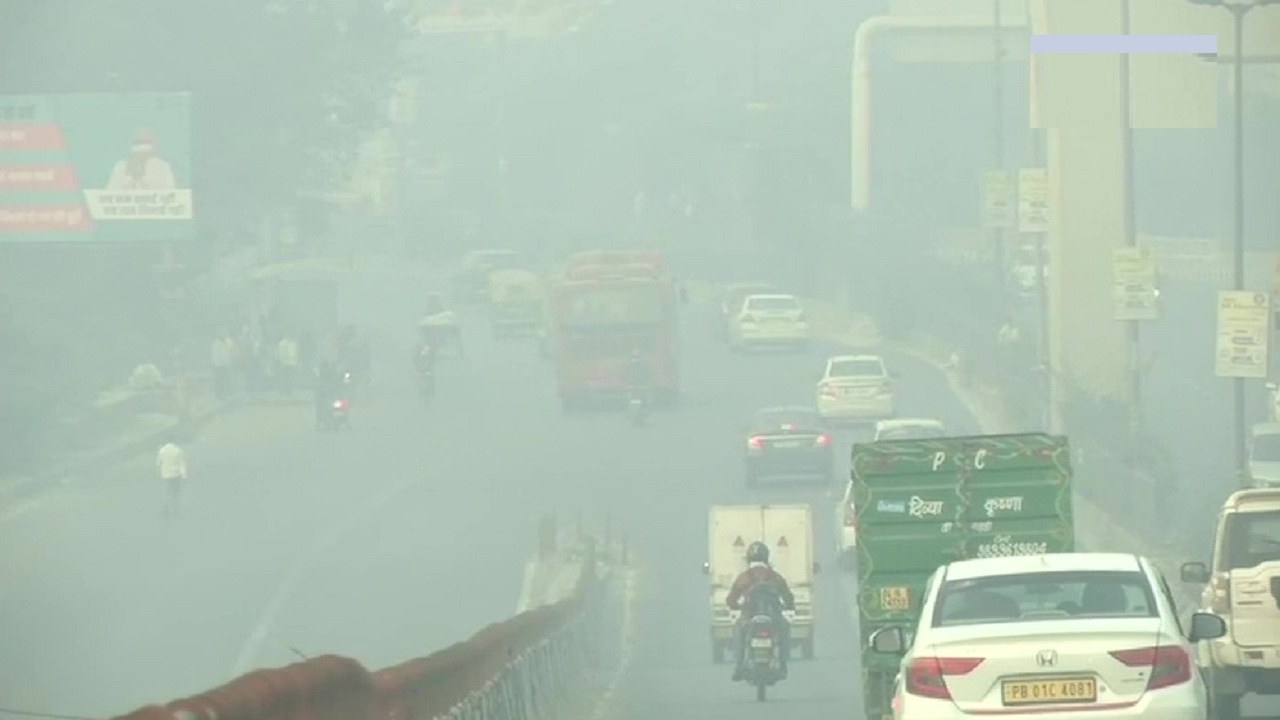 Fog sheet is also increasing in Delhi and its surrounding areas with winter. There was a thick fog in many areas of Delhi today. Pollution along with fog has also been a cause of people’s problems. The air quality in Delhi is recorded in ‘very poor’ and no major changes are expected soon. Apart from Delhi, the effect of fog is seen in the states of North and Northeast. There is a white sheet of fog in the sky.

Thick layer of smog in Delhi

The night temperature in the capital Delhi dropped to 13 degrees. This morning there was a fog in the sky. Due to the fog, the speed of the trains on the roads decreased in the morning. A thick layer of smog was seen on Sarai Kale Khan and DND flyover this morning. People are facing problems due to pollution with fog. Officials of the Meteorological Department say that in this season the minimum temperature in the national capital remained two-three degrees below normal due to not being cloudy for most of the day.

Light to moderate rain in hilly areas of the valley

On the other hand, there has been rain in Kashmir and there has been snowfall at high places. People’s problems are going to increase further in the coming times. Weather scientists say that due to western disturbance, the weather in Jammu and Kashmir may be affected by December 10 and there may be light to moderate rainfall in the mountainous regions of the valley. Pahalgam was the coldest place in this union territory with a temperature of minus 2.5 degrees. Gulmarg and Srinagar mercury dropped from zero to 2.2 and 1.2 degrees respectively.

Apart from this, the weather in Himachal Pradesh is dry. The Meteorological Department has expressed the possibility that this week there may be rain and snowfall in the central and high hills of Himachal. However, the weather will be dry till December 9 in the plains and low altitude hills. According to Manmohan Singh, director of the Shimla Meteorological Center, there is a possibility of rain and snowfall in the central hills from December 7 to 9. Singh said that Keylong in Lahaul and Spiti district was the coldest place in the state with minus 6.9 degree Celsius, while Kalpa in Kinnaur district recorded a temperature of 1.8 degree Celsius.

Apart from these states, fog has also started showing in many areas of Rajasthan and Uttar Pradesh. Light fog along with light sunshine has also covered the sky. Night temperatures have been recorded above normal in most parts of Rajasthan. Sikar recorded the lowest night temperature at eight degrees Celsius. At the same time, in many areas of Uttar Pradesh, there was dense and very dense fog in the last 24 hours.