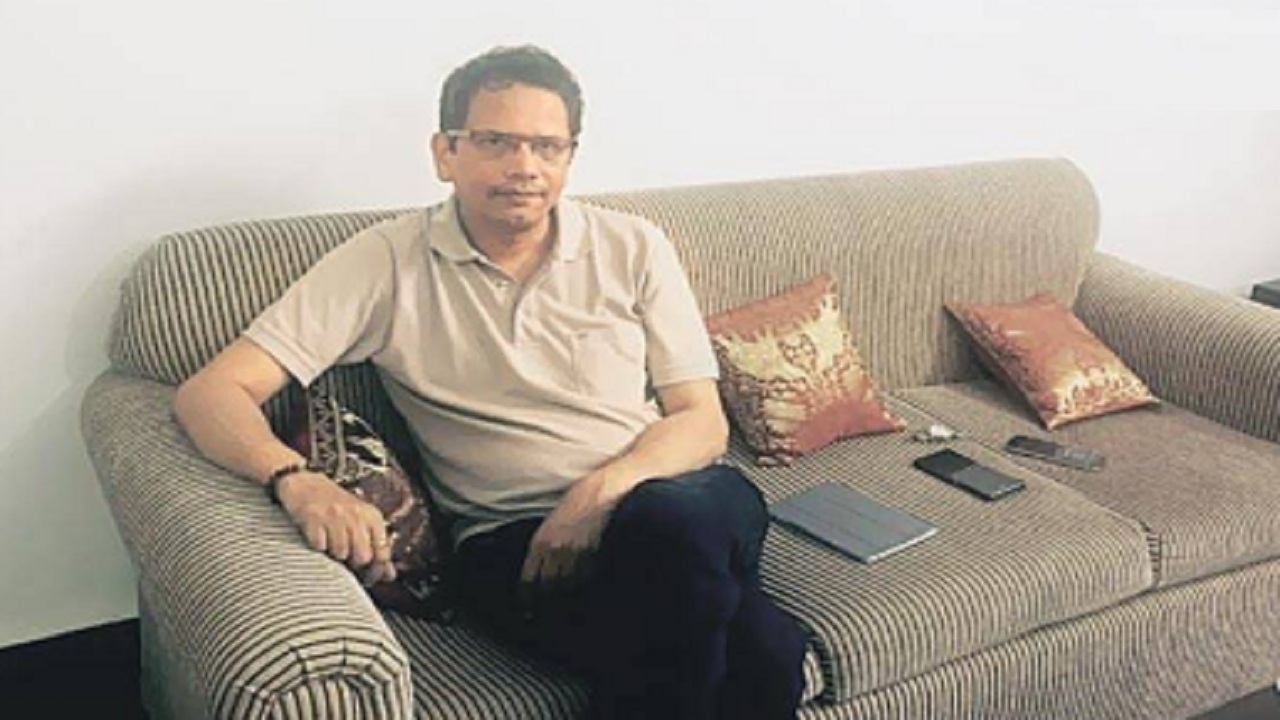 
The BJP termed the support of the farmers movement as hypocrisy and said that it opposes the minimum support price and other agricultural policies in the WTO. 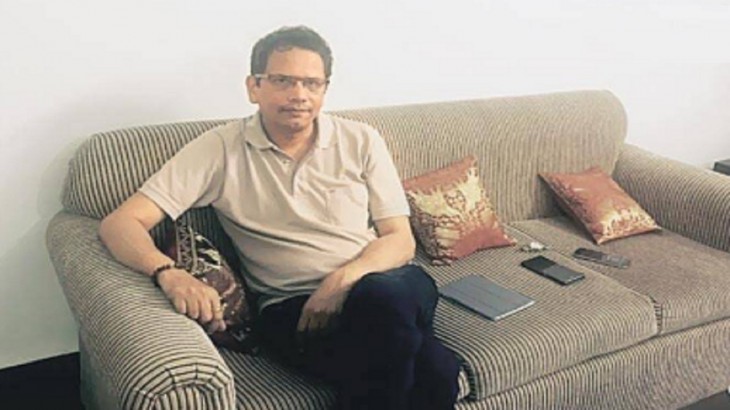 The BJP on Saturday criticized Canada’s stance on farmers’ performance in India, calling it hypocrisy, saying it opposes minimum support prices and other agricultural policies in the WTO and on domestic agricultural measures including India’s food and livelihood security Raises questions. It is noteworthy that Canadian Prime Minister Justin Trudeau supported the farmers’ protests in India and said that his country will always support peaceful protests. He expressed concern over the situation.

Poll opened on WTO
BJP’s foreign affairs in-charge Vijay Chauthaiwale tweeted, “He (Canada) opposes the import restrictions imposed to save India’s farmers.” India’s agricultural policies Canada raised questions in the WTO and this is a proof of the fact that Canada’s concern for the real betterment of India’s farmers and agricultural producers is so low.

Canada’s criticism of India on farmer’s issues is nothing but hypocrisy. Canada is strident critic of MSP and other agriculture policies at the WTO, and often questions India’s domestic agriculture measures including food and livelihood security @JustinTrudeau @nadirypatel

Also read: Poonawala of SII is also among the six people selected for ‘Asian of the Year’

Struck Trudeau’s concern
The BJP leader said, ‘Canada opposed the import restrictions to save Indian farmers. He questions the agricultural policies of India in the WTO and in such a situation the concern about Indian farmers and agricultural producers is strange. He said that Prime Minister Narendra Modi has given high priority to empowering farmers by increasing the minimum support price, providing access to better technology, providing proper insurance to prevent natural disaster. The party leader said that it is unfortunate that Canada has refused to accept it.

It also opposes import restrictions to protect India’s farmers. The questions posed by Canada to India regarding India’s agri policies in WTO are evidence of the fact that Canada has scarce interest in the genuine well-being of Indian farmers and agriculture producers.

The central government has also expressed strict objection
Significantly, India, while reacting sharply to Trudeau’s statement, summoned Canadian High Commissioner Nadir Patel on Friday and objected to the statements and said that interference in the country’s internal affairs is unacceptable and if this action continues in this case, bilateral relations continue Can cause serious damage.