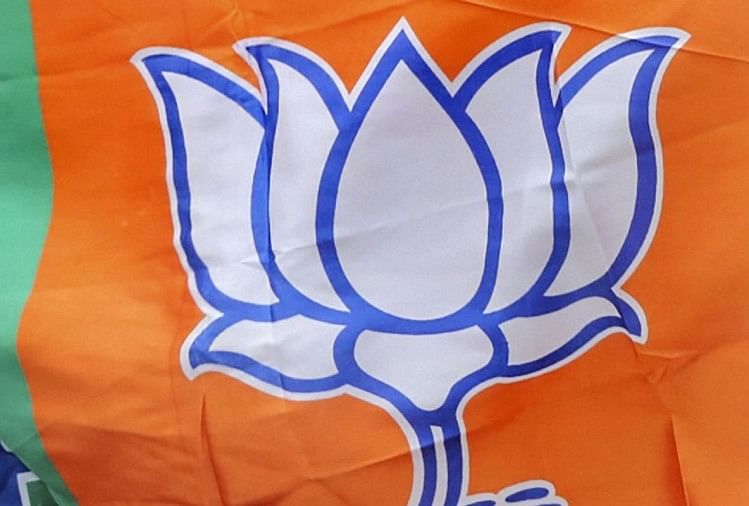 The TRS may have become the single largest party by winning 55 seats in the Hyderabad Municipal Corporation elections, but the BJP benefited the most. The BJP, which won four seats last time, has got 48 seats. At the same time, in the 2016 election, the TRS won 99 seats while Owaisi’s party AIMIM won 44 seats. The thrill of this election was nothing short of a Lok Sabha election. Veteran BJP leaders arrived here to campaign.

In Asaduddin Owaisi’s stronghold, the BJP pushed his party AIMIM to number three. After Karnataka, the BJP put full force here in an attempt to consolidate the land in the important state of Telangana. Due to this, the election of the corporation was no less thrilling than the Lok Sabha elections.

The seriousness of how the BJP took the Hyderabad elections seriously can be seen from the fact that many stalwarts including party president JP Nadda, Union Home Minister Amit Shah and UP CM Yogi Adityanath arrived here to campaign.

After the BJP veterans started campaigning, Chief Minister KCR to Owaisi put on a heel-joint. Success in this election is expected to strengthen the ground in the south for BJP. This election was also important because the Municipal Corporation is spread over four districts including Hyderabad, Rangareddy and Sangareddy. It also has 24 assembly and five Lok Sabha seats in Telangana.

BJP’s great performance
The BJP has emerged as the TRS’s main rival in the election results, although the ruling party in the state, TRS, is still ahead of its rivals and the saffron party gets a good number of seats, which will boost the morale of the party workers before the next assembly elections. .

After winning four seats in the 2016 GHMC election in alliance with the Telugu Desam Party, this time it has jumped 10 times on its own. On the BJP’s best performance, the party’s state chief B Sanjay Kumar said it was a ‘saffron attack’ in which voters expressed confidence in the BJP and voted against the TRS.

The BJP won four seats in the state in the 2019 Lok Sabha elections and then defeated the ruling party in the Dubbak assembly by-election. The BJP had fielded Union Home Minister Amit Shah, party president JP Nadda and Uttar Pradesh Chief Minister Yogi Adityanath to campaign in the GHMC election with the goal of strengthening its chances in the 2023 assembly elections.

Congress gets two seats, resignation of state president
Congress has got only two seats in this election. After this, State Congress President N Uttam Kumar Reddy resigned. He has asked the party high command to appoint a new president.

Consequences reject historical dynasty: Nadda
BJP has a historic victory in Hyderabad. The people of the country have given their support to the agenda of development only and only and rejected the politics of dynasty and appeasement. BJP is the only alternative to TRS in Telangana.
– JP Nadda, BJP President

Results not predictable: Rao
The result is not as expected. Our 20-25 seats have come down. The party should not disappoint. Greater Hyderabad has made us the biggest party.
– Katie Rama Rao, Executive Chairman TRS

Democratic strike done: Owaisi
My work in my part is not there … BJP had said that they will do surgical strikes in the old city, we said we will do Democratic strikes and it is done.
– Asaduddin Owaisi, Chairman AIMIM