Hearing a petition related to road construction in Mathura, Chief Justice SA Bobde said this week that if a tree comes on the road, then why is it necessary to cut it? Why can’t the road move forward, turning slightly from the side of the tree? If the road is built in a zigzag way next to a tree, then the speed of the vehicles passing over it will be reduced. If the speed is low then accidents will be less. Also trees will be saved.

Speed ​​reduction is not said for the first time. Before the courts, even in our own home courts, old and old have been saying the same, go slowly. But how to slow down? Slow roads were made earlier. Where the height was high, it used to be high, where the slope used to come, it was sloping and where there was a twist, it was twisted. But now the roads are made straight and flat. It is argued that people do not have time, it saves their time.

At present, India is the second largest roadside country in the world after America. India has a network of about 5.9 million kilometers of roads, while the United States has about 6.7 million kilometers. India is sacrificing millions of trees every year for these roads and on an average one and a half lakh human beings are also involved in accidents. Metro and public transport services have definitely saved people from this madness on metropolitan roads, but since Corona, these services have also not been regularized. Because of this, more than 65 thousand people lost their lives in road accidents only in the period after lockdown.

Time has become the most precious thing in the world since the Industrial Revolution. The easiest way to save time is to understand fast speed. To increase this speed, automobile companies are making vehicles, while governments have been supporting them in this work by making expressways. Oil companies are advertising that if their special brand oil is poured, then the car will become an airplane, that it will revolve around the city to go to the front shop. Economists feel that the faster the road and speed juggling, the faster the GDP figures. Governments have been spared from doing any concrete study of the area in which a new road is built, developed or destroyed.

Then even if they come for five years, they are bound to be in a hurry. The public is also in a hurry. Get out of the house as late as possible and make a hurry on the road. Despite the red light, it is the trend of everyone’s life to keep on hitting the horn. What is the relation of this hypnosis of speed with reaching somewhere quickly, and not reaching anywhere. The auto industry game has been made the axis of manufacturing, through which some image flashing games are possible.

Earlier not everyone had a car. In the early twentieth century, Ford made only black colored cars. There was a demand for more color variety in the market, but he said that he can make a car with all the colors of choice, provided the color of choice is black. Until the 1973 oil crisis, cars were considered a thing of royal chic. But during this crisis, Japan, struggling with the shortage of petrol, resolved to make at least light fuel carts. From here, the luxury associated with cars was left behind and more fuel efficient light cars became the scale of choice of people all over the world. Its disadvantage was that cars and motorcycles became the gateway to the middle class and society began to drift into a passion for speed.

India’s GDP figures that fell in the Corona period are still seen to be rising because people have bought vehicles fiercely in the unlock phase. Prior to this, the auto sector was also instrumental in getting out of the recession of 2008-09. But to make the work of this sector easy, the society is not able to run on the roads that the government is building. The reason is simple. Built 1300 miles northwest of Emperor Ashoka, or Sher Shah Suri’s Grand Trunk Road on the same, such roads connected the markets to each other and created a scope for business for the people. Such roads are still very much today, but the speed has made them irrelevant.

Expressway type roads do not connect cities. His mood is metropolitan. She does not even recognize her neighbor. Kanni is cut and escapes from the bypass. Earlier the man used to walk from one city to another, now he moves from one toll to another. At first he enjoyed the way, moving in the markets by making small deals. Now he just enjoys speed, sees and understands the same.

The culture of Asia has been very slow. From Lord Buddha to Confucius have preached about this. One of our childhood stories has also been the story of a turtle and a rabbit, but even today it is at the top of child stories. There are many songs of Bollywood, not only folk songs for slow movement. Singing in the village, ‘Chalo Re Magh Dheere Siya Sukumari’ then Bollywood has songs like ‘Dheere Dheere Machal, Ae Dile Bechar’. But these are when the world did not pass through the express way. Last month, when I was coming to Delhi from Agra Expressway, then a big car got out of the side at a speed of 120-30. The song was playing on his deck, ‘Chammak challo, jara dheere challo.’

Disclaimer: The views expressed above are the author’s own 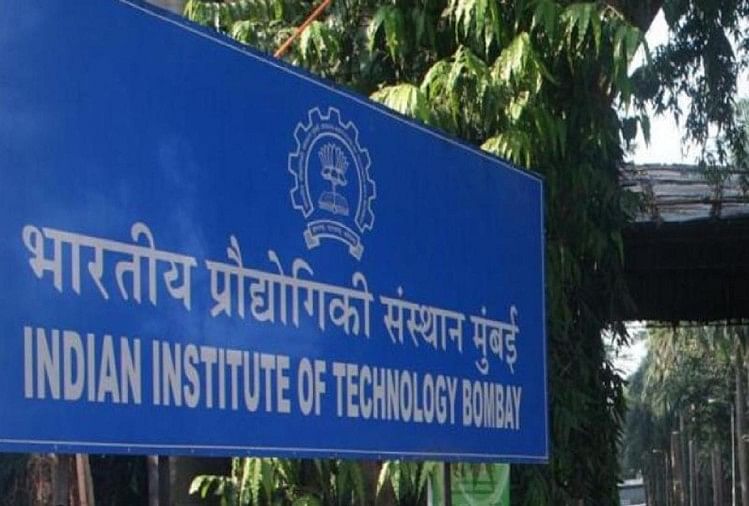 Effect Of Corona: Less Than 200 IITians Got Jobs Abroad, Packages Also Decreased In The Country 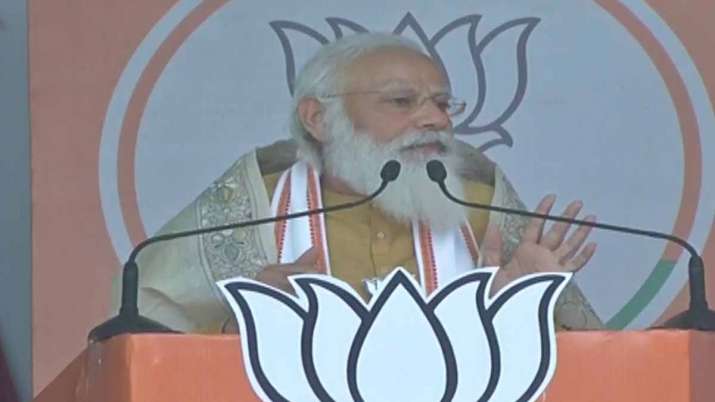