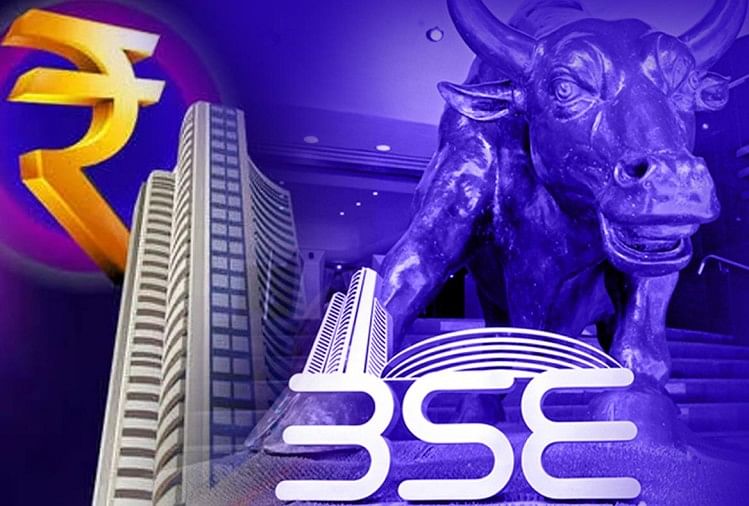 Today, on the last trading day of the week i.e. Friday, the stock market is seeing strong growth. The Sensex crossed the 45000 mark for the first time with the announcement of decisions taken at the meeting of the Reserve Bank of India (RBI) monetary policy committee. At 10:50 am, the Bombay Stock Exchange’s flagship index Sensex rose by 380.68 points (0.85 per cent) to 45013.33. At the same time, the Nifty of the National Stock Exchange was trading at 13239.10 with a gain of 105.20 points (0.80 per cent). Indian stock markets, bonds and currency markets were closed on Monday to commemorate Guru Nanak Jayanti. The next few months are very important for the economy.

Shaktikanta Das made important announcements
Central Bank Governor Shaktikanta Das made the press conference and announced the decisions taken by the Monetary Policy Committee. The RBI has kept the repo rate stable at four per cent. There is also no change in reverse repo rate and bank rate. GDP growth is expected to be -7.5 per cent for the entire financial year. RBI has raised its GDP growth forecast for the next quarter to 0.10 per cent. Inflation based on the consumer price index is expected to be 6.8 per cent in the third quarter and 5.8 per cent in the fourth quarter.

State of heavy stock
Talking about the big stocks, the shares of GAIL, Adani Ports, Bharti Airtel and UltraTech Cement were up during the early trade today. On the other hand, shares of ONGC, Tech Mahindra, Tata Steel and Asian Paints opened on the red mark.

Sectoral index tracking
If we look at the sectoral index, today all sectors except IT opened on the green mark. These include Finance Services, Private Banks, Bank FMCG, Realty, Auto, Pharma, PSU Bank, Metal and Media.