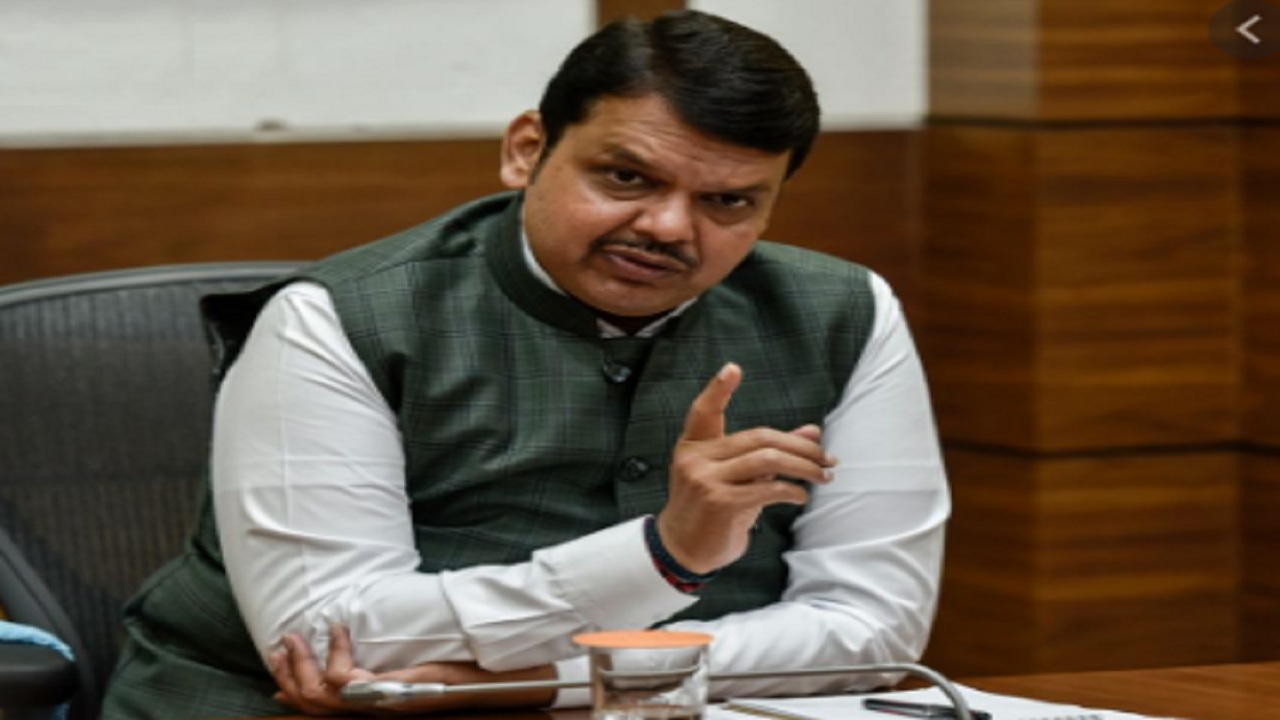 
Of the 6 seats in the Legislative Council, BJP won the Mahavikas Aghadi in 4 seats and the Independent candidate in one seat. 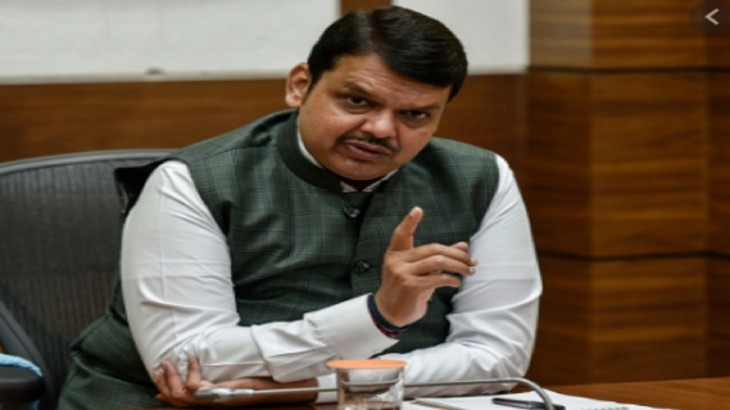 The success of the Bharatiya Janata Party in the Greater Hyderabad Municipal Corporation elections has faded in the results of the Legislative Council elections held in half a dozen seats in Maharashtra. Of the 6 seats in the Legislative Council, BJP won the Mahavikas Aghadi in 4 seats and the Independent candidate in one seat. The BJP has suffered a setback due to the loss of traditional seats in Pune and Nagpur.

NCP said people rejected BJP
On the defeat of BJP, NCP has tightened up and said that people have rejected BJP in the Legislative Council elections in Maharashtra. Especially in Nagpur, which is considered to be the stronghold of the BJP, the Maharashtra Mahavikas Aghadi candidate Abhijeet Banjari has defeated BJP’s Sandeep Joshi. It is said that considering the results achieved as disappointing, the BJP Core Committee has started a contemplation meeting in Mumbai, on which the reasons for poor performance are being searched and they will be evaluated.

BJP taunted Shiv Sena
On the election results, Devendra Fadnavis has said that nothing has happened like the BJP had expected the results. Fadnavis said that we could not gauge the strength of the opposing camp. There three parties fought the elections together and we were in the field alone. Hitting out at Chief Minister Uddhav Thackeray, Devendra Fadnavis said that the party whose chief ministers are not having any seat, so there is a greater need to assess them. We have got at least one seat.

Pawar happy
NCP chief Sharad Pawar expressed happiness over the performance of the Mahavikas Aghadi government when Uddhav Thackeray was crowned as the Chief Minister. Then the opposing parties had said that this government will not be able to run for a long time, but the results of the Legislative Council elections have told that the people are with us and this government will complete its tenure.