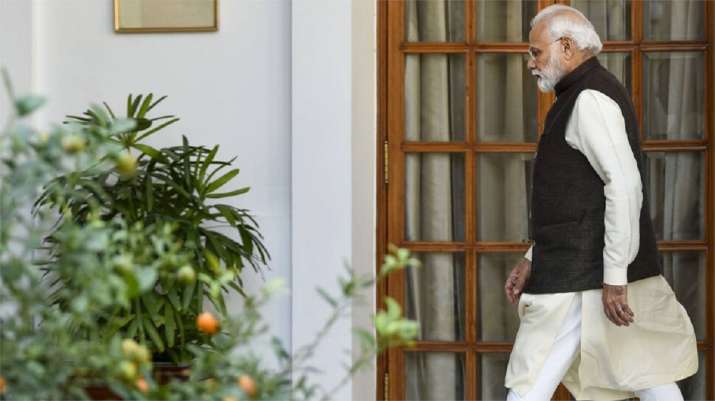 
new Delhi: An all-party meeting has been called by Prime Minister Narendra Modi on Friday to discuss the situation of the corona virus epidemic. This meeting has been called on 4 December at 10:30 am on behalf of the Prime Minister to discuss the situation of Kovid-19. This will be an online all-party meeting. Leaders of both houses of all parties have been invited to attend this online meeting. The status of the current corona virus within the country will be discussed in the meeting.

Significantly, the cases of Kovid-19 in the country crossed 95 lakh on Thursday, of which 89.73 lakh people got infection-free and the recovery rate of patients increased to 94.11 percent. According to the latest data released by the Union Health Ministry at eight in the morning, the number of infection cases in the country increased to 95,34,964 after 35,551 new cases of Kovid-19 were reported in one day. At the same time, after the death of 526 more people, the death toll increased to 1,38,648.

According to the data, with 89,73,373 people becoming infection free in the country, the recovery rate of patients increased to 94.11 percent. The death rate from Kovid-19 is 1.45 percent. The number of people still under treatment in the country is less than five lakh. Currently, 4,22,943 people are undergoing treatment for corona virus, which is 4.44 percent of the total cases.