New York
India has again clarified its stand on the Israel-Palestine dispute at the United Nations. India has welcomed the decision to restore the coordination between the Palestinian authorities and Israel. India requested the leadership of both sides to take advantage of this opportunity and re-negotiate directly on the goal of a two-nation solution. India said that it fully supports the resolution of the Israel-Palestine dispute through a peaceful settlement through direct negotiations.

What is the meaning of two nation solution
The two-nation solution has been a priority for decades in efforts to achieve peace in the Israeli-Palestine conflict. Under this solution, an independent Palestine nation will be established from Israel – two nations for two people. In principle, giving Palestine the status of a nation, it would gain Israel’s security and be approved to retain a Jewish demographic majority (allowing the country to remain Jewish and democratic). Most governments and world bodies, including the United Nations, have defined the achievement of a two-nation solution as government policy. This goal has been the basis of peace negotiations for decades.

India gave this advice to Israel-Palestine in UN
Addressing a session of the United Nations General Assembly on the subject of ‘Question of Palestine’, India’s Permanent Representative and Ambassador to the United Nations, TS Tirumurthy, on Wednesday said that the Israel-Palestine dispute is almost as old as itself. United Nations. However, the Palestinian people’s aspirations of a nation remained unfulfilled for themselves. He said peace talks between the two sides have been disrupted since 2014. Activities at the ground level are not creating a conducive atmosphere for the resumption of these talks. We request the parties to refrain from steps that impede the path of dialogue resumption.

India wants peaceful resolution of Israel-Palestine dispute
Tirumurthy said that India is pleased with the decision to restore coordination between the Palestinian authorities and Israel. He said that we request the leadership of Israel and Palestine to take advantage of this opportunity and again hold direct talks to move towards a two-nation solution. We call on the Secretary-General, the West Asia Quartet (Quartet) and key Arab partners to begin negotiations immediately. Tirumurthy reiterated that India fully supports the resolution of the Israel-Palestine dispute through a peaceful settlement through direct negotiations.

Israel-Palestine agreed to negotiate again
Palestinian authorities said last month that they were restoring their civil and security cooperation with Israel, which had been suspended since May, after plans to capture parts of Israel’s west coast. According to media reports, Palestinian civil affairs minister Hussain al-Sheikh wrote on Twitter that when President Mahmoud Abbas received confirmation from Israel that he was committed to old agreements with his country. The relationship will be the same as before.

bacchon ke liye vaccine kab tak aaegi: All You Need To Know About Guidelines Of Covid Vaccine For Kids Who will get it first and how, know the answer to every question 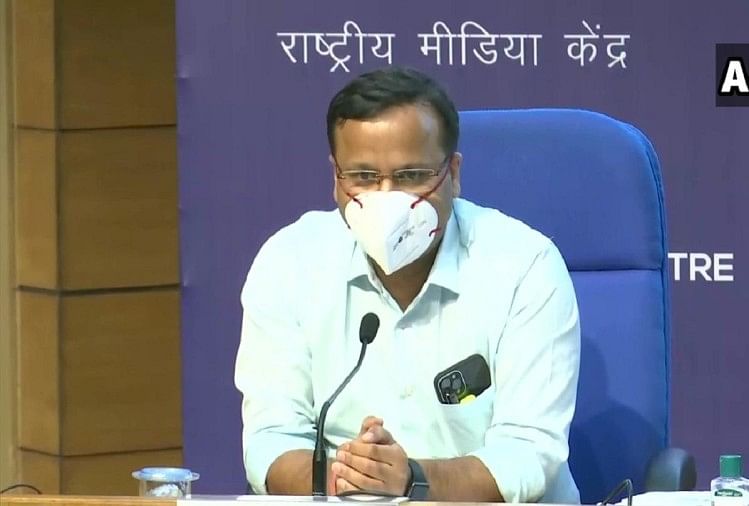