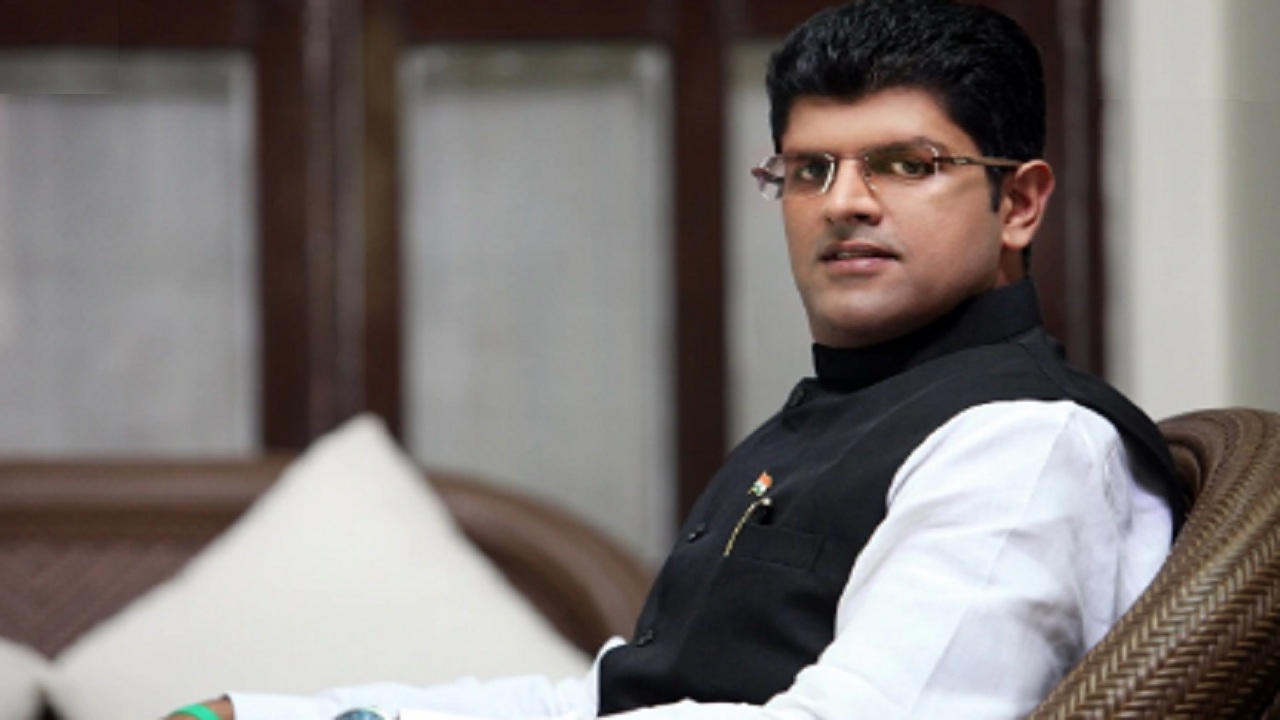 
If farmers show any kind of loss due to MSP, then the first resignation will be of Dushyant Chautala. 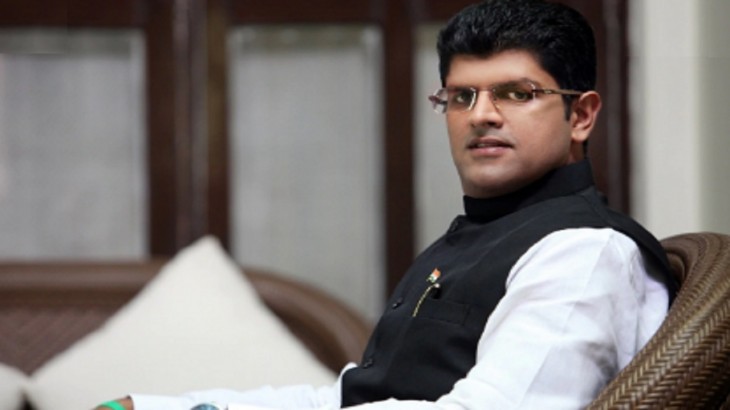 The Jannayak Janata Party (JJP), an ally of the BJP government in Haryana, has given a big statement on the farmers’ movement. The party has said that being the Deputy Chief Minister of Dushyant Chautala in the Haryana government, there will be no let up on the minimum support price (MSP) of crops. If the farmers suffered at the MSP, then Dushyant Chautala would resign. The JJP has asked the central government to quickly resolve the demands related to the MSP etc. of the agitating farmers.

ALSO READ: LIVE: Farmer leaders set out to talk to ministers amidst jam on NH-9 in Ghazipur

JJP Pro Farmer Party
Prateek Som, a national spokesperson for the Supreme Court lawyer Jananayak Janata Party, who also studied at Harvard Law School and said, “JJP is a pro-farmer party with Chaudhary Devi Lal’s ideology. The JJP has demanded the Central Government to consider all the demands of the farmers sympathetically. It is important to get concrete assurance from the government on MSP. Hopefully, the central government will negotiate with the farmers and resolve the issues, so that the deadlock will be resolved.

Also read: Government has 3 options that can solve farmers’ problems

Ajay Chautala has demanded a law on SSP from the Center
Earlier, National President of Jananayak Janata Party and former MP Ajay Singh Chautala has demanded the Central Government to enact a law on MSP. He had said in a statement on Tuesday, “The Center should be resolved by consensus considering the farmers’ demands. The government should remove the agitation of agitating farmers as soon as possible. The Center should also consider inclusion of MSP in the Act.

JJP is the crutch of Khattar government
Actually, the Janata Nayak Janata Party (JJP), which supports the Manohar Lal Khattar government in Haryana, is considered to be the voter Jat and farmer. There is a lot of pressure on the NDA ally JJP due to the farmer movement. The party does not want to offend its core voters. According to sources, this is the reason why the party leaders have supported the protests of farmers in Haryana. Haryana Deputy Chief Minister Dushyant Chautala has given assurance that the interests of farmers will not be allowed to come under his control. In Haryana, Manohar Lal Khattar’s government is running with the support of ten JJP MLAs if BJP loses majority in last year’s assembly elections.