Tension has been on the border with China since May. On the other hand, Pakistan is also constantly trying to infiltrate along the western border. In such a situation, on the day before ‘Navy Day’, on Thursday, Naval Chief Admiral Karambir Singh told the press conference that the country has a challenge to deal with China on the Corona and the border and the Navy is fully ready for it.

Admiral Singh said that the country has a double challenge to deal with the corona virus epidemic and China’s nefarious activities on the Line of Actual Control. The Navy is fully prepared to face both these challenges. The Indian Navy is determined to stand firmly in these watches of examination.

Surveillance via two predator drones
“We have an SOP to deal with the situation of encroachment (by Chinese ships) in the Indian Ocean,” the Navy chief said. Two Predator drones taken on lease are helping to bridge the gaps in our surveillance capability. He said, 24-hour monitoring capability is helping us to monitor continuously.

Navy working closely with both armies
When Admiral Singh was questioned about the role of the Navy in the ongoing conflict with China, he said, “Naval activities are in close coordination and coordination with the Indian Army and the Indian Air Force.” We are ready to deal with any situation.

Heron drones deployed on the northern border
The Navy Chief said, “We have deployed P-8I aircraft at various locations on the need of Army and Indian Air Force.” In addition, we have deployed heron surveillance drones on the northern borders. He informed that currently three Chinese warships are in the Indian Ocean region. China has been maintaining three ships since 2008 over anti-piracy patrols.

Navy buying smash rifle to avoid attackers
Admiral Singh said that the Indian Navy is procuring Smash-2000 rifles as anti-drone equipment to guard against attackers. We are very clear that the sea requires air power. He said, ‘If you are a nation that is aspirational and wants to become an economy of five trillion. At the same time it does not want to be limited to the coasts, so it needs aircraft carriers. ‘

“The acquisition of 30 Predator drones for the three armies continues and those drones will be more efficient,” the Navy chief said. 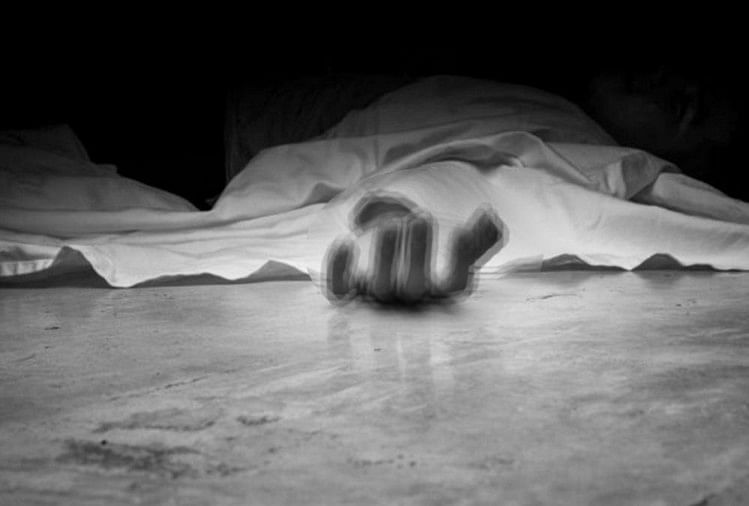 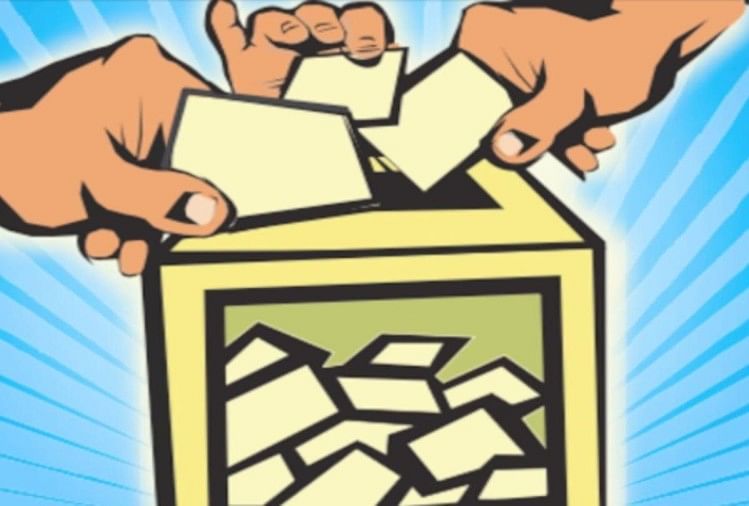