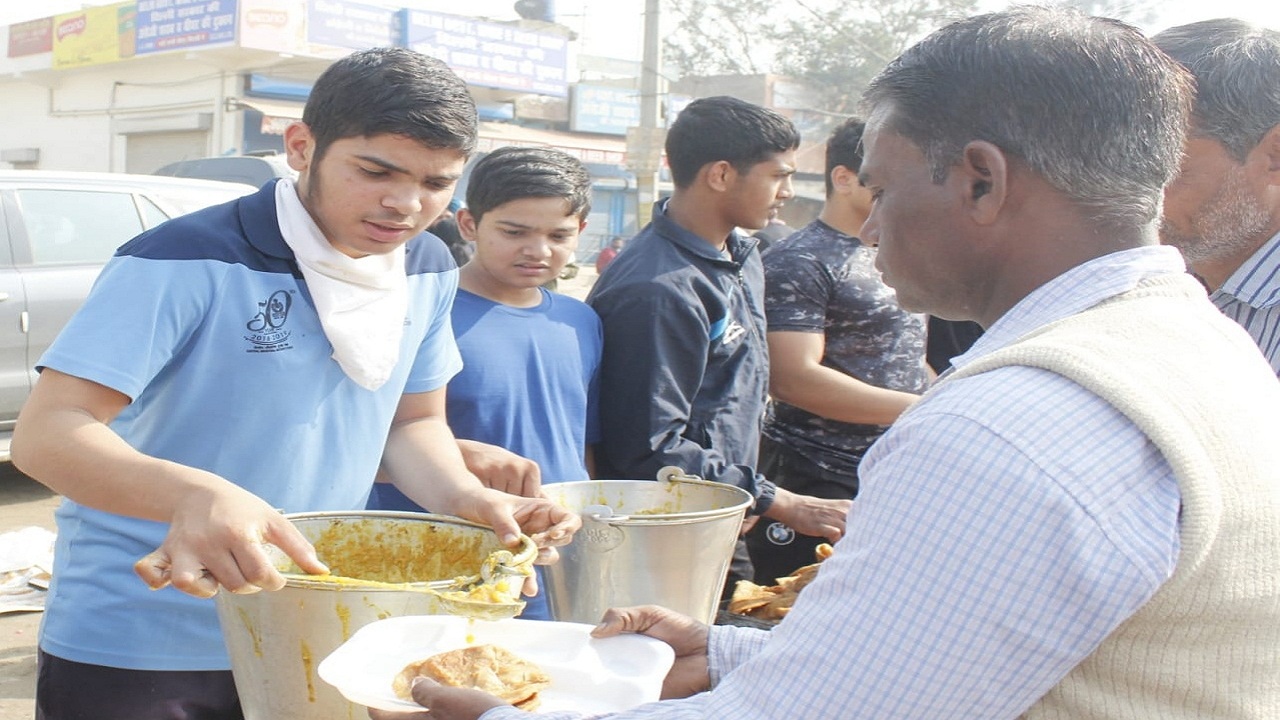 The peasant movement entered the eighth day on Thursday. Meanwhile, more than a dozen kabaddi players, wrestlers and singers from Punjab have participated in this protest. He has given his support to more than 32 farmer unions along with thousands of protesters. Sportsman, wrestler and popular Punjabi singer Ravindra Grewal has joined the farmers’ protest at the Singhu border on Delhi-Chandigarh road. The Bharatiya Kisan Union (BKU) and other farmers unions have been protesting on the Singhu border since 26 November.

Kabaddi player in support
These people have come out in support of the agitating farmers against the three controversial agricultural bills passed in September during the monsoon session of Parliament. A group of 10 women kabaddi players from Punjab said that they are supporting the farmers as their demands have not been accepted by the central government despite protests in the state for the last three months. Leader of the Kabaddi team, Surjeet Kaur, said, “The protests of the farmers for more than three months had no significant effect, so they turned to Delhi. The progress of the game depends on the progress of the farmers. If the farmers do not progress, then how will the players progress.

Pleading for interference with PM Modi
Kaur said that her team is world class and the players have participated in various competitions in Asia, Australia, New Zealand and other countries. The women players appealed to Prime Minister Narendra Modi to repeal the three alleged anti-farmer laws and accept the farmers’ demands. He said, ‘The farmers will continue their struggle. They will not return without resolving. We will continue the movement till the government agrees to the demands of the farmers.

Punjabi singer Grewal also reached
As soon as Punjabi singer Grewal joined the protest in the afternoon, his fans started taking photos on his mobile phone. Meanwhile, a group of wrestlers appeared busy distributing ‘langar’. Langar is a service in the Sikh community, which provides free food to all without discrimination on the basis of religion. Wrestler Pradeep Kumar, who was busy distributing the langar along with several of his colleagues, said that he has been participating in the protests since the day when farmers from Punjab reached the Singhu border.

Wrestlers distributed food to farmers
Kumar said, ‘We distributed food to the protesters during the day and participated in the protests. The central government should accept the demands of the farmers. Thousands of farmers have been lying on the border of Singhu and Tikri for the last seven days. Apart from this, hundreds of protesting farmers have blocked other Delhi-bound borders like Ghazipur on Delhi-Ghaziabad road and Chilla on Delhi-Noida route. 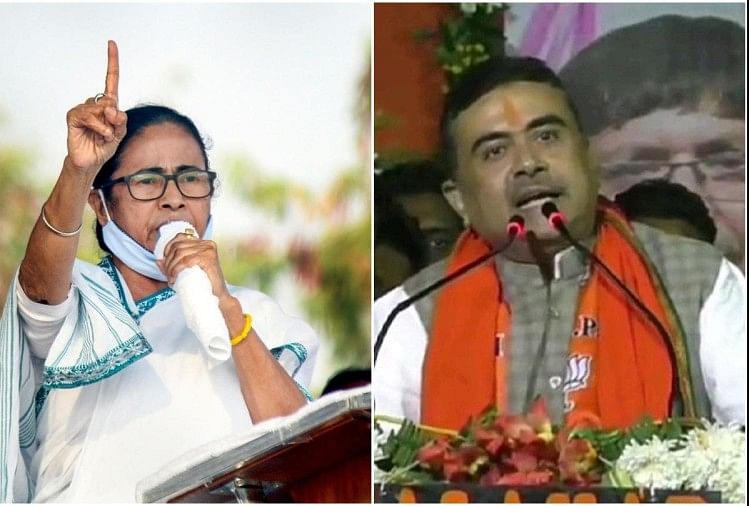 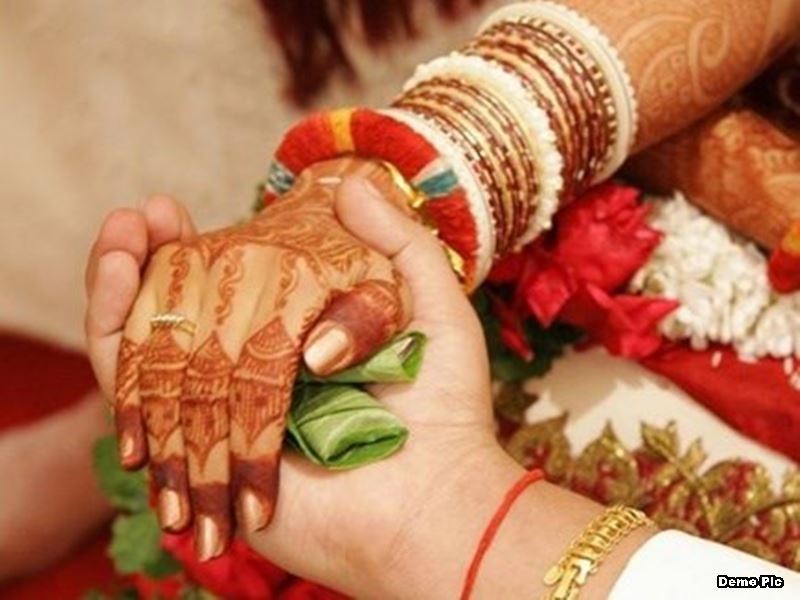 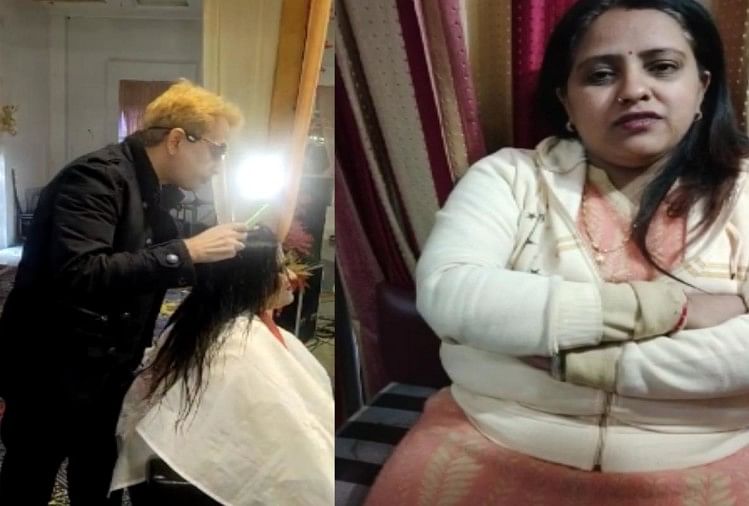 Up News: Anger Against Javed Habib In Western Up And Beautician Pooja Said That Shall Be Punished By The Court