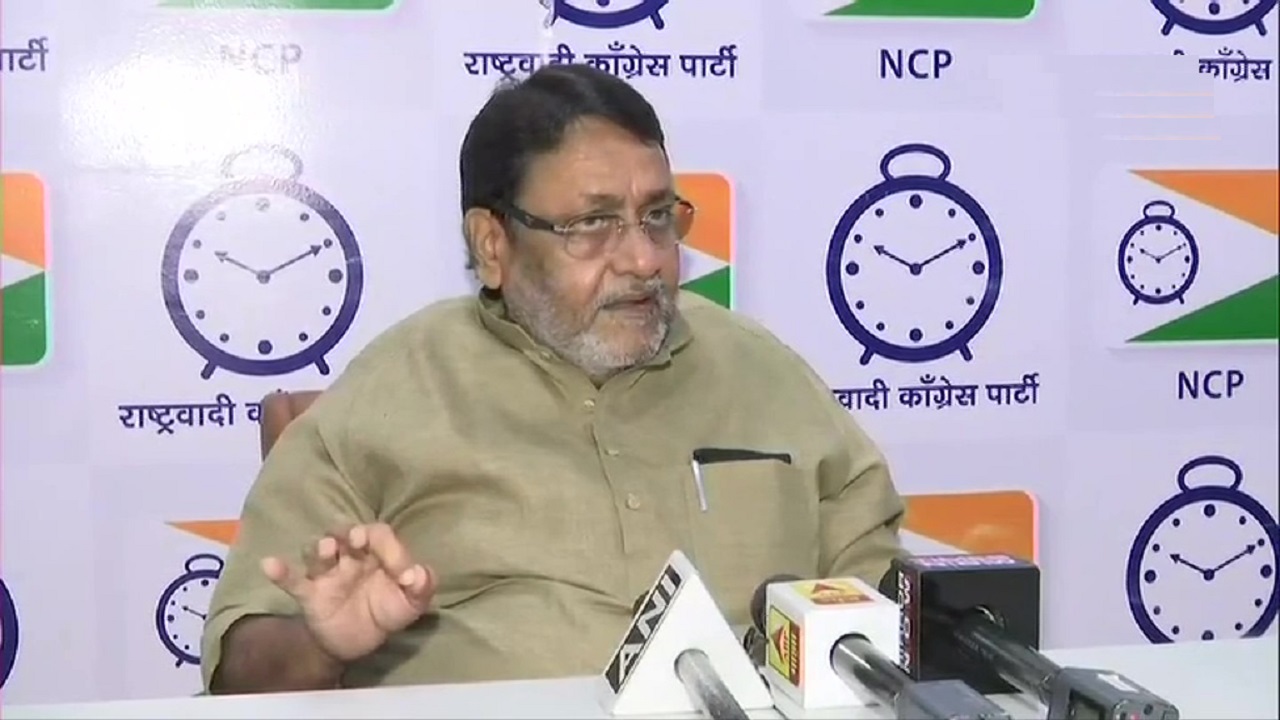 Health Secretary says that they never said that the vaccine would be administered to everyone. Will it be free of cost? There are questions. Modi govt should call the winter session of the Parliament and discuss the issue of farmers & vaccine: Nawab Malik, Maharashtra minister https://t.co/bLEMwoCASk

Significantly, amid protests by farmers, Congress on Wednesday asked the Center to convene a winter session of Parliament. Congress leader Manish Tiwari demanded the government to call the session without any delay. He tweeted, ‘Farmers have surrounded Delhi, economy is officially in recession. The government needs to organize the winter session of Parliament as soon as possible without delay. ‘

The Congress demand came a day after the talks between the central government and 32 farmers union leaders. The fourth round of talks will be held on Thursday. Tiwari also said that it is necessary to call a session in view of rising Kovid cases and Chinese encroachment. He tweeted, “China continues to encroach on more than 1000 square kilometers of our land, Kovid cases have reached 95 lakhs in 8 months with 1.38 lakh deaths.”

The Ministry of Health and Family Welfare said that on Tuesday the total corona cases in India have been 94,62,809 while 1,37,621 people have lost their lives due to this disease. The government has convened an all-party meeting on Friday to discuss the issue of vaccine distribution with all political parties.