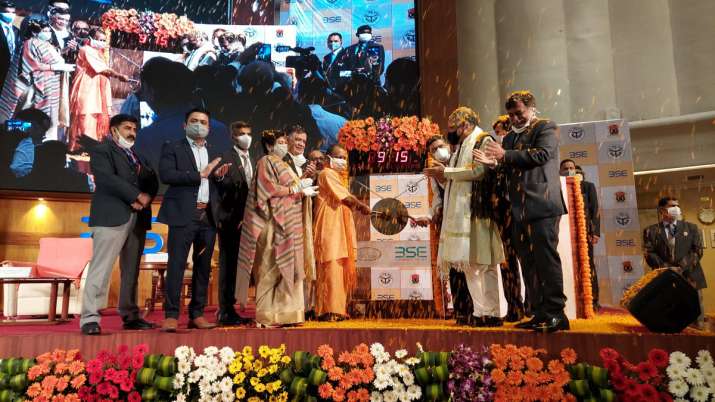 The Uttar Pradesh government says that after the listing of the bonds, investment opportunities will open up with the country from all over the world. Considering the way Lucknow Municipal Corporation bonds have been rated, bonds of Ghaziabad, Prayagraj, Varanasi, Kanpur and Agra municipal corporations will also be issued. The Chief Minister’s Office informed that the Ghaziabad Municipal Corporation’s bond will be issued in the next 3 months. Discussions will also be held in Mumbai with eminent entrepreneurs of the country in the presence of the Chief Minister on this issue.

What is a municipal bond

A bond is a type of credit card, through which funds are raised from various sources. The bond issuing institution borrows the money for a fixed period and guarantees to return the principal along with giving a fixed return. At the same time, municipal bonds are issued by urban bodies. When the Municipal Corporation needs money to build its projects, roads or schools or for government work, it can also issue bonds in such a situation. Such bonds are called municipal bonds.

Will meet Bollywood delegation in connection with Film City