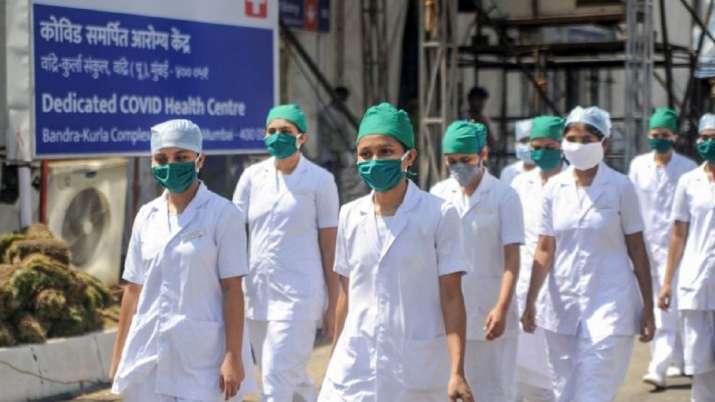 Less active corona cases in India than Brazil, Russia and Italy, but more than 500 deaths in 24 hours

According to the data released by the Ministry of Health, during the last 24 hours, there has been a decrease of 6959 active cases of corona across the country and now there are 428644 active cases left in the country. On the other hand, there are more than 54 lakhs in the US, more than 5.58 lakhs in Brazil, 4.78 lakhs in Russia, more than 20 lakhs in France, 7.79 lakhs in Italy and more than 5.24 lakhs active corona cases in Belgium.

New cases of corona in India have come down as compared to earlier but still a large number of cases are coming up, according to the Ministry of Health, 36604 new cases of corona virus have been registered across the country during the last 24 hours The figure has risen to 94,99,413. However, in this figure, most of the people have recovered. So far 8932647 people in the country have recovered from Corona.

The deaths due to the virus have increased once again, the figure of daily deaths came down to 500 but during the last 24 hours, 501 people have died due to corona across the country and till now a total of 138122 people Have lost their lives due to the virus.