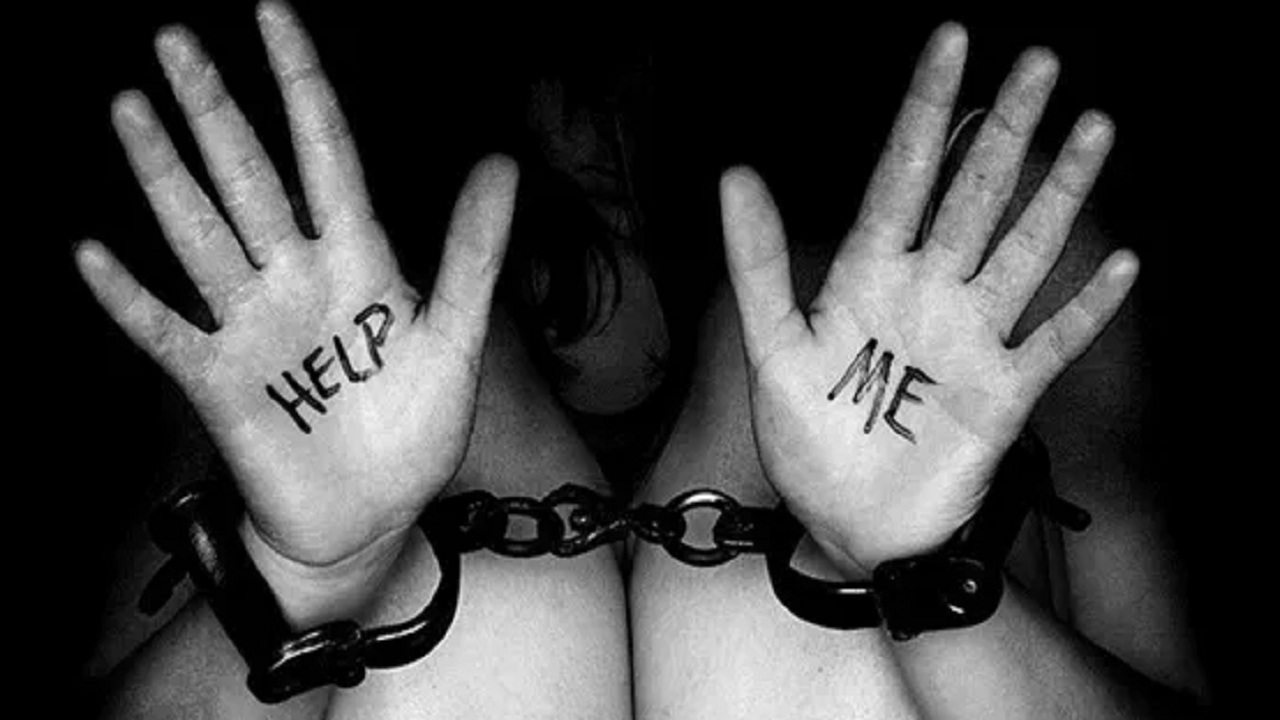 
The price for a girl for 2.5 lakh rupees and a boy for 3.5 lakhs can surprise everyone. But this is the fact that this is happening in Nagpur. The inter-state level human trafficker gang selling innocent children has been exposed. 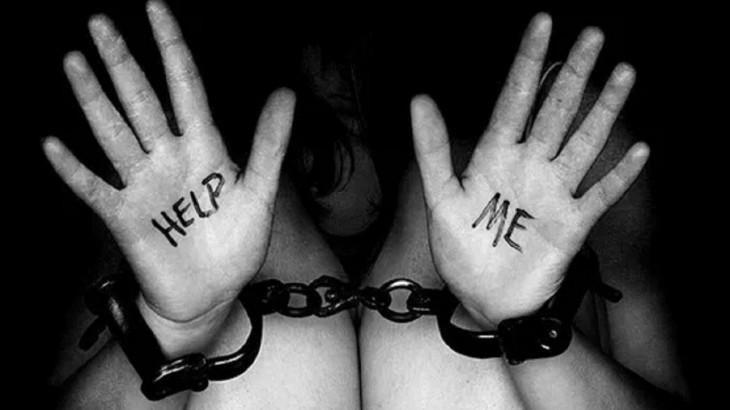 The price for a girl for 2.5 lakh rupees and a boy for 3.5 lakhs can surprise everyone. But this is the fact that this is happening in Nagpur. The inter-state level human trafficker gang selling innocent children has been exposed. The head of the gang and several agents working for it have been caught by the police by laying a trap. Nagpur crime branch has registered a case and arrested 7 accused. This racket is active all over Maharashtra as well as Madhya Pradesh and Chhattisgarh. The Nagpur Crime Branch Police decided to get to the bottom of this gang and a trap was laid under it.

Attempted to contact first. After getting success, the police prepared a police woman employee of her department and another person as husband and wife. Both reached out to the gang for a fake customer (real game). He had a direct conversation with gang head Sharmila Vijay Khages. He agreed to give a girl and a boy for 3.5 lakh rupees in front of him for two and a half lakh rupees. They have accepted the deal. The child will be handed over at the Medical Chowk in Nagpur. Sharmila had earlier said to give them to a newborn. Later told that due to some reason this will not happen. The 4-year-old girl can currently give it. Because the purpose of the police, which became a fake customer, was something else. So both the fake husband and wife got ready.

On the scheduled date, the spurious customers reached the medical square. Started waiting for them. Arrived with the girl in a while. After the transaction, the fake customer couple indicated to the department to take action on plain veneer at some intervals. Police caught Surendra and Sharmila on the spot. Based on the information received from them, the police also arrested Shaila Manchalwar, Lakshmi Rane and Manorama Dhawale from the house. The three stood at the Ganesh Pet Main Bus Station in Nagpur to take their part. He was arrested at the behest of Surendra Sharmila. Pooja Patle was arrested from her house. The special thing is that Shaila, who was among the accused, had sold her 12-day-old child with the help of shame.

Deputy Commissioner of Police Rajmane said that the girl recovered from the accused belongs to a village in Chhattisgarh. The girl was stolen or sold by her parents with the help of the gang. It is being investigated and today a team from Crime Branch from Nagpur has left for Madhya Pradesh Chhattisgarh. Preliminary investigation has revealed that these gangs have carried out such incidents in these states in Nagpur, Mumbai, Pune, Nashik, Madhya Pradesh, Chhattisgarh and for the last 2 years they have been committing this type of human trafficking. Huh. The Deputy Commissioner of Police said that all the members of the gang had different work. Someone used to work to find children. If someone worked to bring children, then someone would search for a childless couple.