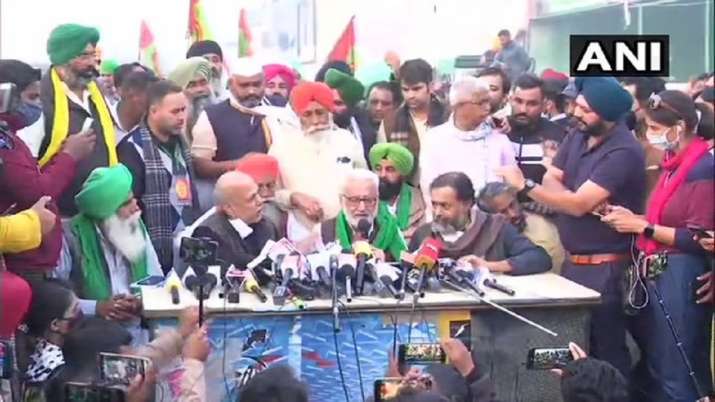 Farmers will burn effigy of Modi government on December 5

Farmers Union Haryana President Darshan Pal said that we will give three laws in writing, what is the problem with these laws. If we agree with our point, otherwise the performance will continue. They said that this law should be repealed. All borders will be sealed with Tikari Border, Singhu Border. Demonstrations will begin across the country. Along with this meeting, Rakesh Tikait has also got support. Farmer leaders said that farmers will burn effigy of Modi government on December 5 across the country.

Farmer leader Darshan Pal said in a press conference that the Center should call a special session of Parliament to repeal the new agricultural laws. We will continue our agitation till the agricultural laws are repealed. Farmer leader Gurnam Singh Chadhuni said that if the government does not accept our demands then we will take more steps. Farmer leader Bhanu Pratap Singh said on the shout border that the movement will continue till our PM will not speak face to face with Modi. When the farmers of Haryana-Punjab were prevented from coming to Delhi, we traveled to Delhi in a hurry. We did not come preparedly, but now we will stay here and continue preparing.

The award will return on 7 December

After this, the award will return on 7 December. United Kisan Morcha Gurnam Singh said that the soldiers and sportspersons will return the award. Although it is not clear yet, initially soldiers and soldiers spoke, but have asked to clear now. Farmer leader Shivkumar Kakka said that if he does not abolish the law, he will block Delhi from all sides. Akshay Kumar, leader of the farmers ‘organization, said that the farmers’ movement will also work in Orissa. Meanwhile, it is a matter of relief that due to the farmers’ movement, the path coming from Delhi to Noida on the Delhi-Noida border (Gautam Buddha statue) has been opened.

At the same time, the police have shifted the shift from Noida to Dr. Ambedkar Memorial Park, which is traveling to Delhi to join the farmers movement. The farmer leader told, “We have been arrested and put in temporary jail. We will travel back to Delhi the day they release us.” Regarding the shifting of agitating farmers to Dr. Ambedkar Memorial Park, Noida DCP Rajesh Kumar Singh said that there is no temporary bail at all. After sitting on the road, the public was disturbed, so we brought them to the park so that we can request them not to take any action that the public is in trouble. We will not allow them to enter Delhi. 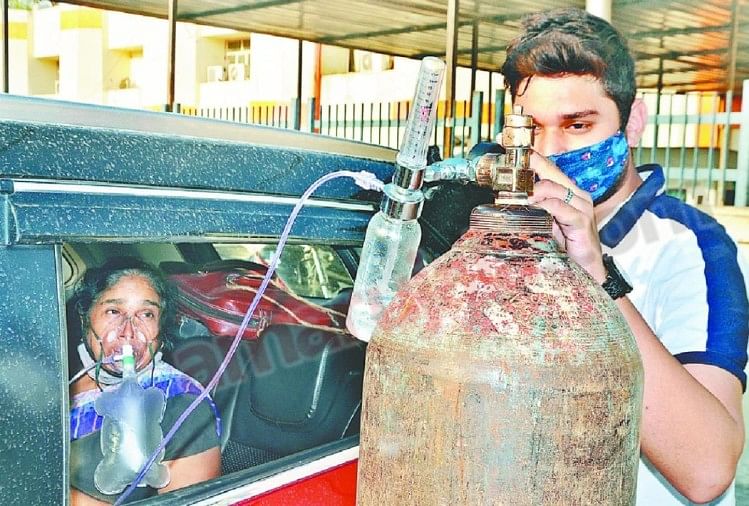