Entire Population May Not Get Corona Vaccine: ICMR will not be applied to all countrymen Corona vaccine, ICMR bluntly

Entire Population May Not Get Corona Vaccine: ICMR will not be applied to all countrymen Corona vaccine, ICMR bluntly


The government’s aim is to break the chain of viruses by first vaccinating a large population. 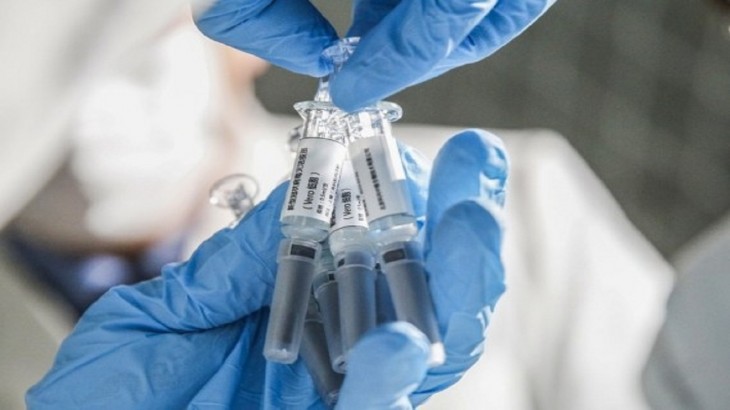 In the wake of reporting two alleged adverse events with volunteers during the vaccine trial, there has been increasing fear and reluctance among people to take the vaccine. Meanwhile, the Union Health Ministry said that the government has no intention of giving Kovid-19 vaccine to everyone. Union Health Secretary Rajesh Bhushan said, ‘Vaccine hesitancy is an underlying issue, which has nothing to do with adverse events. A section of the population thinks that it does not require vaccination.

The series will be broken by mass vaccination
Director General (DG) of Indian Council of Medical Research (ICMR) Prof. Balaram Bhargava also said that the aim of the government is to break the chain of virus by first vaccinating a large population of the population. He said, ‘Our aim is to break the chain of viruses. If we were able to stop the corona transmission by applying the vaccine to a small population (critical mass), then the whole population might not need to be vaccinated. ‘

Vaccines effect differently
However, he also said that the efficacy of the vaccine is an issue, as it may have a 60 percent effect on some individuals while it may also be 70 percent effective in others. However, Bhushan said that it is the responsibility of the central and state government to remove the apprehensions among the people about the vaccine. He said, “It is the responsibility of the states and the central government to educate people about the safety and effectiveness of the vaccine to protect against propaganda.”

Government is making detailed guidelines
The Union Health Secretary also informed that the government is preparing detailed guidelines regarding vaccine administration, which may come out within the next two weeks. Bhushan said, ‘One of the issues mentioned in the guidelines relates to the aspect of vaccine safety. Our aim is to tell the people what will be the effect and benefit of taking a vaccine on a larger scale to a person. Meanwhile, Bhargava insisted that we must continue to use the mask, as it is effective in breaking the chain of viruses.