Beijing
The ongoing tension between China and Australia is now taking serious form. In view of China’s increasing incursion into the Pacific Ocean, Australia has begun preparations to increase war preparedness. Australia and the United States are working on a plan to develop hypersonic antiship cruise missiles to take effective action against the aggressive attitude of Chinese warships. On this matter, China’s official media Global Times has threatened Australia.

Australia will become a threat to China by making missile
The Global Times wrote in its editorial that China has no intention of making Australia a military enemy. But, the latest move to develop the missile with the US could make Australia a potential threat to China. Not only this, the Propaganda newspaper of China boasted that our laser guns are capable of dealing with any such threat.

Australia will make hypersonic weapons to deal with China-Russia
Let us know that Australia’s Defense Minister Linda Reynolds said on Tuesday that Australia will jointly develop a hypersonic cruise missile to counter Australia, China and Russia. He said that we would continue to invest in advanced capabilities to give the Australian military more options to curb aggression against our interests.

Australia released budget to develop missile
The Australian Defense Minister, however, did not disclose the cost of developing the missiles. He has not even told when the project will start. Australia has made a provision of $ 6.8 billion to develop hypersonic weapons in its budget this year. In the 2020 Defense Strategic Update and 2020 Force Structure Plan released in July, the Department of Defense also said it would make a large investment in developing hypersonic weapons.

China said- Our intention is not to make Australia a military enemy
Xi Jinping’s puppet media threatened that if Australia wants to provoke China, then China too is ready to defend itself. However, we do not intend to make Australia our military enemy. The Global Times quoted Chinese analysts as saying that if Australia develops and deploys offensive weapons such as hypersonic missiles under the influence of the US, it would be dangerous for us.

Australia and America threatened to act
Chinese military expert and TV commentator Song Zhongping said hypersonic weapons are a challenge for national defense of every country. If Australia and the US successfully develop such weapons, China and Russia will surely retaliate. Hypersonic missiles are largely out of grip for current missile defense systems worldwide. China’s DF-17 missile also flies at hypersonic speed.

Chinese experts said – hypersonic missiles will be destroyed by laser guns
Song Zhongping claimed that China is developing direct energy weapon. This one is a laser weapon. Which are based on high technology. He claimed that it is effective in killing hypersonic missiles. However, so far no country has conducted any trial regarding this claim. 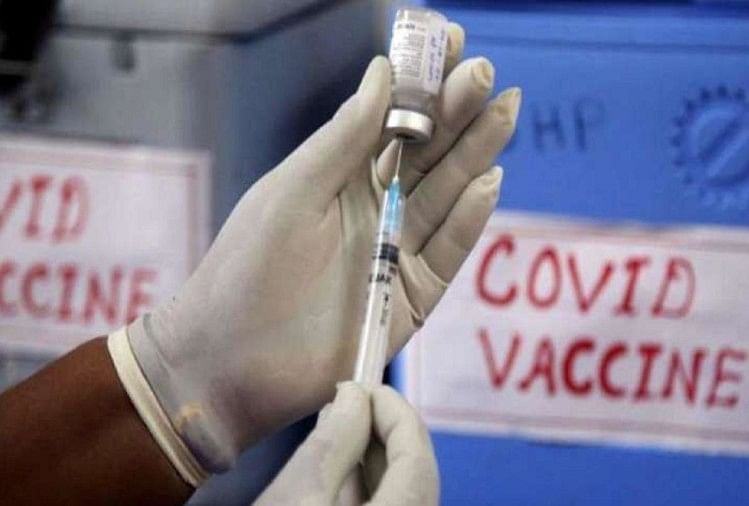 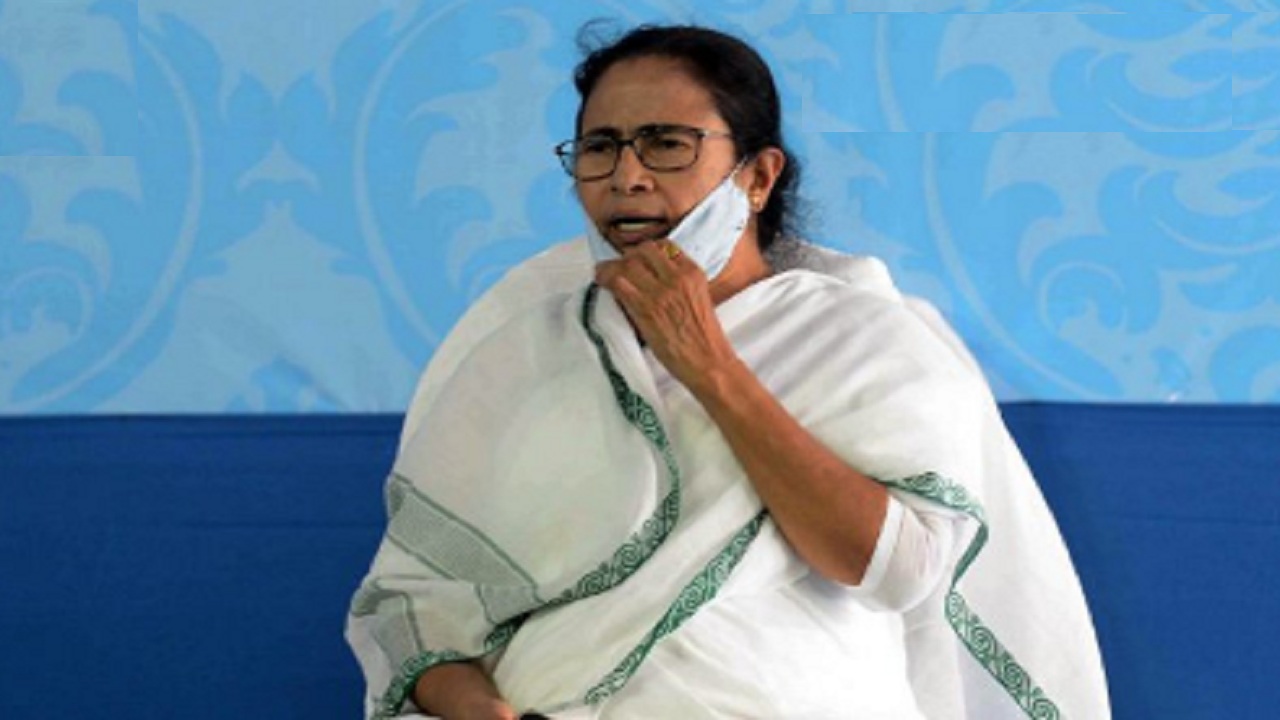 Mamata Banerjee CM Post In Danger, She Has To Elect As MLA Within 90 Days 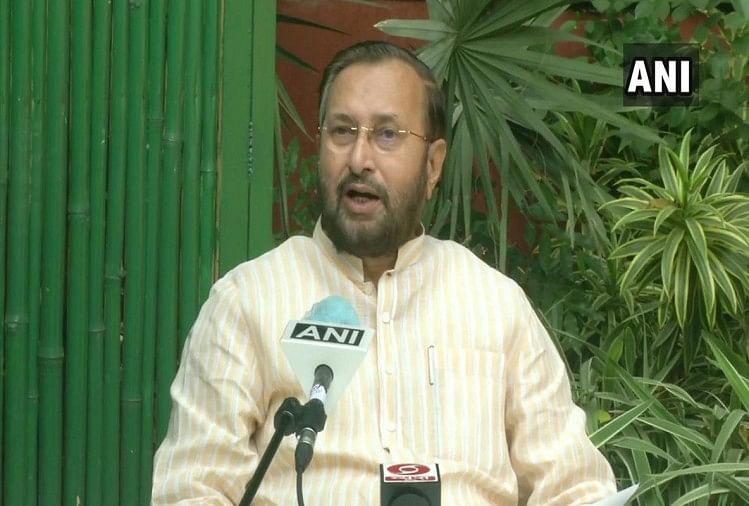