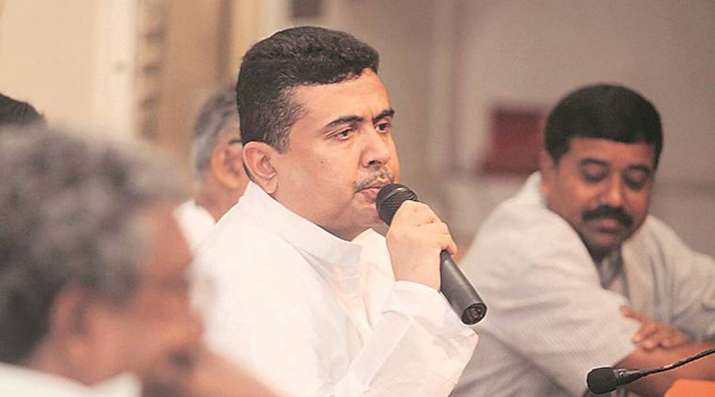 
Kolkata: The next assembly elections are in West Bengal, just before Shubhendu Adhikari, a veteran leader of the Trinamool Congress party and a minister in the Mamta government, rebelled and resigned as minister. However, it is now getting information that the party has convinced Shubhendu Adhikari. At the same time, people close to the officer have termed his claim of reconciliation with the party leadership as false. He said the officer’s displeasure persisted as his complaints had not been addressed. He said that the officer is an influential leader with a huge support base, who resigned from the state cabinet and other posts which he had till a few days back. Those close to it said that the officials maintain that it is difficult for them to work with the party.

It is being said that the way senior leaders of the Trinamool Congress claimed that all differences have settled after a high-level meeting with election strategist Prashant Kishor on Tuesday besides party MPs Abhishek Banerjee, Saugat Roy and Sudeep Bandopadhyay. , The officers are angry with him. Sources said that what the officials talked about in the meeting behind the scenes, they do not want to be leaked to the media. Sources in the Trinamool Congress said that the officer has given a message to the party leadership, “It will be difficult for them to work together with the party as the leaders are false in the media without addressing the problems raised by them and giving them a chance to speak.” Has made claims. ”

The officer has not been able to contact since the meeting. Knowing the officer’s displeasure, senior Trinamool Congress leader and Lok Sabha member Saugat Roy said, “Everything I said on Tuesday was true in the meeting.” Now if Shuvendu has changed his stand then he should clarify. I have nothing to say now. “Roy’s response was negative when asked about the possibility of talks afresh to convince the rebel leader. Keeping the identity confidential, a leader of the Trinamool party said that the officials were upset that Roy made haste on Tuesday night, claiming that all the issues had been resolved while the press conference was to be held on December 6.

A leader close to the officer said, “Shuvendu Da had sought some time to show his stand after the meeting but some party leaders tried to present another picture.” He did not like it and now everything is over. ”The former minister received repeated phone calls on Tuesday and Wednesday but did not respond. On the other hand, after the officer made his displeasure public, senior Trinamool Congress leader and Lok Sabha member Saugat Roy said, “Everything I said on Tuesday night was true about the outcome of the meeting.” If Shubhendu has changed his stand, now he has to clarify. I have nothing else to say. ”

When Roy was asked if there was any possibility of starting a fresh conversation with the angry leader, he replied in the negative. Meanwhile, BJP national general secretary Kailash Vijayvargiya reacted to the development saying, “Trinamool Congress is coming out with new tactics every day. Now she is caught red handed. No able leader can ever find a place in a party like the Trinamool Congress. ”The officer, who was the face of the Nandigram movement, resigned from the post of Transport, Irrigation and Waterways Minister of the state last week. There was speculation that he might leave the ruling Trinamool Congress ahead of next year’s assembly elections.

Several rounds of talks were held to convince the officer, he is believed to be unhappy with the change in the organization and the increasing stature in Abhishek Banerjee and Prashant Kishore’s party. The disgruntled MLA officer, who has expressed grievances to the party leadership on several occasions, belongs to the powerful officer family of East Medinipur district. His father Shishir Adhikari and brother Divyendu Adhikari are Trinamool Congress MPs from Tamluk and Kanthi Lok Sabha constituencies respectively. The officer has considerable influence over West Medinipur, Bankura, Purulia, Jhargram and parts of Birbhum and 40-45 assembly seats falling under the minority-dominated Murshidabad district. It is to be noted that elections for the 294-member state assembly are to be held in April-May next year. 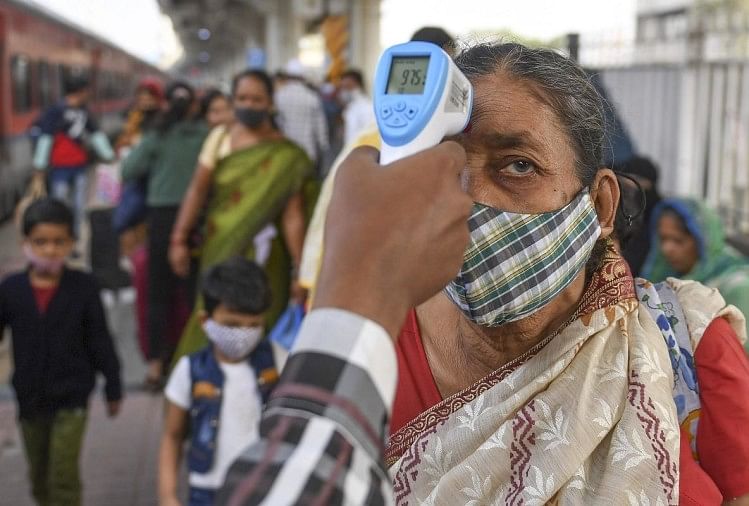 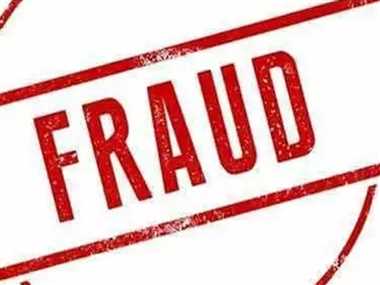 Ratlam News: Two members of the robbery bride gang arrested in the name of marriage 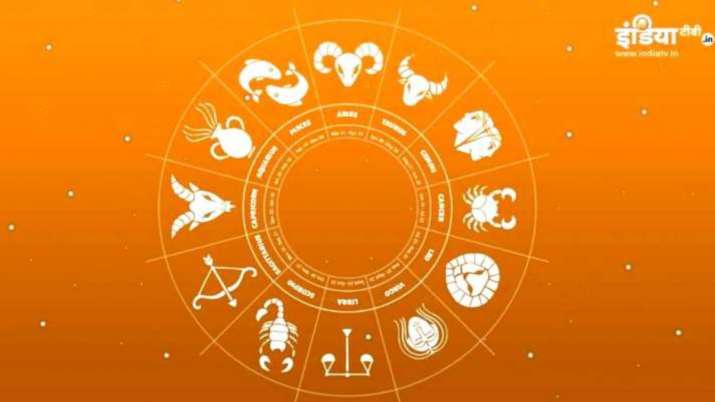