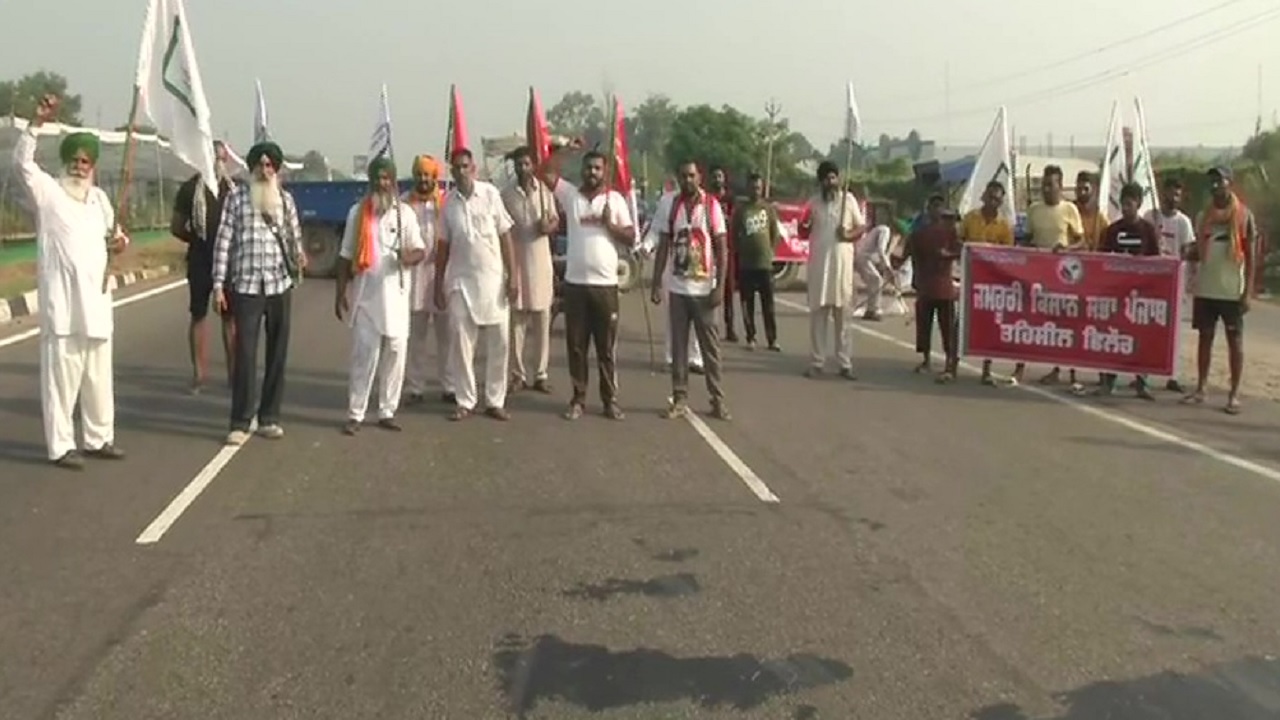 
Kisaan Andolan: Padma Shri and Arjuna Award former players have supported the farmers. He says that it is not right to use force on farmers. 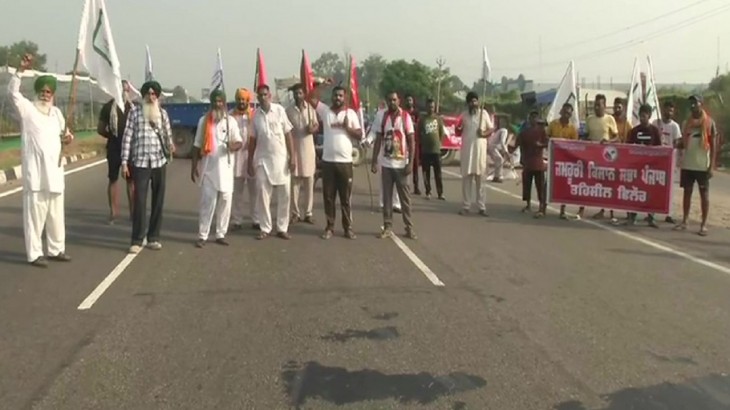 Farmers of Haryana (Haryana) and Punjab (Punjab) are on the road to protest against the new Agriculture Law. The farmers have demanded the government to withdraw this law soon. On one hand, the people who are participating in the demonstration of Shaheen Bagh are joining the support of the farmers, now the former players have also supported the farmers. Now several former players have joined, including Padma Shri and Arjuna Award. These former players have also announced to return their medals to the government. These players say that the use of force on farmers is not right from anywhere and they oppose it.

These players supported the farmers
In the last two days, former Indian basketball player and Arjuna Award winner Sajjan Singh Cheema has been in touch with fellow Arjun and Padma awardee players in Punjab to rally in support of farmers’ protests and return their awards to the President. Cheema has the support of players who have won medals in more than 30 former Olympics and other competitions. It also includes Gurmail Singh and Surinder Singh Sodhi, who were members of the Indian hockey team that won the gold medal at the 1980 Moscow Olympics.

Now news is coming that 30 players including Padma Shri and Arjuna Awardee wrestler Kartar Singh, Arjuna Awardee basketball player Sajjan Singh Cheema, hockey player Rajbir Kaur will go to Delhi on 5 December and leave their awards outside Rashtrapati Bhavan. He has strongly condemned the use of water cannon and tear gas by the Central and Haryana governments to stop the farmers going to Delhi.

Former players have come out in support of the farmers’ performance. Sajjan Singh Cheema said that we are all children of farmers. Farmers have been protesting in a peaceful manner continuously for the last several months. No one was troubled by the farmers’ agitation. Despite this, when he started going to Delhi, water canon and tear gas bullets were used on him.Chema said that if the turban of our elders and brothers will be uprooted like this, what will we do with such awards and awards? We do not want such awards and that is why we are going to return them.