Farmer Protest Latest News: Supreme Court gave a historic verdict on the Shaheen Bagh demonstration. The Supreme Court had said in the judgment that demonstrations cannot be held in public places. It is a violation of the rights of the people. 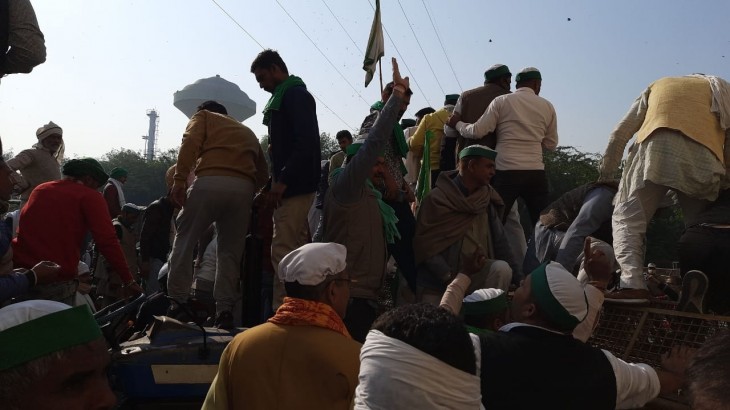 For the last six days, farmers have been demonstrating on the streets of Delhi. Farmer organizations have been proposed to negotiate on behalf of the government, but the farmers want to negotiate on their terms. Thousands of farmers coming to protest in Delhi against three agricultural laws implemented by the Center are still frozen on the national capital’s Singhu and Tikri border with another cold night spent on the road. Due to the farmers’ movement, many roads and roads coming to Delhi are closed. Meanwhile, the borders of Faridabad and Ghaziabad from Delhi are also closed. In such a situation, the farmers’ performance is valid even after the decision of the Supreme Court in the Shaheen Bagh case?

Also read: If there is business outside the mandis then what guarantee of getting MSP after 4-5 years: Farmers Organization