Shatakshi Asthana
The Indian Space Research Organization (ISRO) has decided to send a Venus mission on the planet Venus. In September, phosphine was found in the atmosphere of Venus, which is considered a sign of the presence of life i.e. Biosignature. The temperature on the surface of Venus is more than 450 degrees Celsius and the pressure is 90 times higher than on Earth. In such a situation, the biggest question is whether there is life on Venus? If yes, in what form and is it possible to study it? To find answers to all such questions Navbharat times online Talked to Dr. Ram Karan, an international scientist of Indian origin. Dr. Karan, a young enzymology research scientist at Saudi Arabia’s King Abdullah University of Science and Technology, has been part of studies linked with the US space agency NASA. He says that this discovery has opened up many possibilities for the future. Learn here, important questions related to the possibility of life on Venus and their answers-

Is life possible on the planet Venus?

Dr. Ram Karan says that we are searching for life on other planets. In such a situation, finding biosignatures like phosphine cannot be ignored. It is possible to study Venus in contrast to hundreds of thousands of light-years away from the exoplanets. Dr. Ram Karan himself is working on microorganisms that can live in these conditions. For this, he has received Young Scientist Award in Japan. Dr. Karan, who has worked with NASA on microorganisms found even in difficult conditions, says that research on extremophiles has a great importance in the study of the discovery and origin of life on other planets. In a recent study, Dr. Karan and his team discovered extremophiles found in extremely cold temperatures in Antarctica Deep Lake. Similar conditions are found on Mars, which has created the possibility that such creatures may exist there too.

Is there a possibility of life on Venus under such circumstances?

Dr. Karan says that Venus is one of the most beautiful planets seen from Earth but it has been ignored by almost all space agencies including NASA. Dr. Karan says that this is a great discovery that no one had imagined. This will strengthen more research on the possibility of life on Venus. They have stated that the presence of phosphine must have been due to such atmospheric and geological processes that we do not know yet. However, from this we can question whether humanity has ignored a planet which had the highest similarity to Earth.

Due to temperatures above 450 degrees Celsius and 90 times the pressure on Earth, such life is not possible on Venus as it is based on water on Earth but Dr. Karan says that he would have advocated this for a long time Life has come as dense clouds in the form of thermoacidophilic extremophiles (microorganisms living in extremely hot and acid conditions) where phosphine has been found on Venus. On Venus there may be types of extremophiles that live on the lower layers of clouds. There may also be organisms that live at temperatures of 100–200 ° C, 10 meters below the surface. Such Hyperthermophiles are found on Earth.

Do such situations occur on earth and is there life there?

Dr. Ram Karan explains that the shape of Venus is almost the same as the Earth and it is called the ‘sister-planet’ of the Earth. It is believed that there used to be oceans billions of years ago, but today it is considered unfavorable for life. The cloudy planet is the hottest in the solar system. The temperature of the atmosphere filled with carbon dioxide is so high that lead can be melted here.

Extremophiles are organisms that have been discovered on Earth. They are found in an environment where life cannot be imagined such as extreme heat, acid, pressure and cold. Mars, Jupiter’s moon Europa and Venus are considered as such. In such a situation, the discovery of life on other planets becomes interesting for scientists working on acidophiles on Earth. The most acid-dwelling acidophiles are microorganisms of the genus Picrophilus. They grow at pH 0.7 and can remain at pH 0.

Mosses and Cyanidium caldarium found on Earth can also live in an environment of 100% carbon dioxide. At the same time, elephant seals and Sperm whales live 950 m below the sea under pressure such as 9.5MPA while microorganisms such as obligate barophiles and shewanella can live at 108 MPa at 10,898 m in the Mariana Trench, the deepest point on Earth.

If less developed organisms are found under such conditions, then how likely is it that they will evolve into complex organisms?

Around 3.8 billion years after the origin of life on Earth, many complex organisms evolved due to evolution. However, along with lesser developed organisms such as moss, bacteria, east and fungus, which were found billions of years ago. They are not only found but also thrive well. Even today, single celled organisms found with complex organisms are evidence that these organisms do not necessarily develop into more complex organisms. When complex organs are needed, they begin to form. In single-cell organisms, most of the work is as much or better than organisms with more cells. Therefore, he is stable in his current position.

Other than temperature, can the Factors be important for life on Venus?

Venus’s ground temperature is 465 ° C, atmospheric temperature 9.5MPa. There is some water and steam while 96.5% carbon dioxide, 3.5% nitrogen and sulfur bicycles are caused by volcanoes.

Phosphine was found 50 km above the ground in the atmosphere of Venus. This is a wonderful success, but if you want to send humans there, then how will the journey from here go?

Research published in Nature Astronomy has claimed that huge amounts of phosphine (PH3) have been found on Venus. This compound made of phosphorus and hydrogen is linked to life. Phosphine on the earth either creates organisms that do not need oxygen or is made in the lab. So the possible traces of life increased the curiosity between astronomers and space scientists to learn more about Venus.

The question is whether the missions of ISRO’s Shukrayan and other space agencies can now find an answer to the question whether there is life outside the Earth? Studying the planet inside the solar system is a challenging task. NASA’s last Venus mission, Magellan, entered orbit on Venus on August 10, 1990. It was the first spacecraft to imaging the entire planet with the help of its radar-mapping orbiter and it burned to ashes after spending just 10 hours in Venus’ atmosphere.

Shukrayan will be India’s first mission towards Venus and will study the planet for four years. The primary science of the mission is to map the surface and bottom of the objective Venus. In addition, the chemistry of the atmosphere and its interactions with the solar wind will also be studied. In the last 30 years, only 3 spacecraft have circled Venus, but space agencies around the world are showing interest in it afresh. NASA is considering sending two Venus missions this year – 2025 and 2028. The European space agency is planning to ship EnVision in the 2030s and Russia is working on the Venus orbiter-lander VeneraD which will be dispatched after 2023.

Expecting life on Venus being extinguished?

In September, when there was news of Venus getting phosphine in the atmosphere, there was no sign of excitement. However, other astronomers also questioned this research. After analyzing their data, scientists at Cardiff University have also admitted that the amount of phosphine was first found, it has now been reduced by seven times. These results were stated in the preprint on 17 November. Research lead Jane Greaves said that phosphine is present. At the same time, Dr. Ram Karan says that the signs of life are becoming less with Venus. He says that extraordinary claims also require extraordinary evidence. However, it would not be surprising if we find life on Venus as extremophiles. 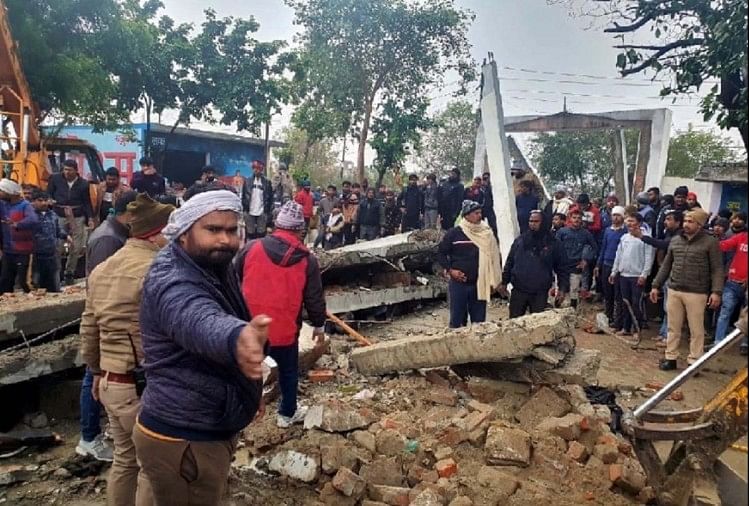 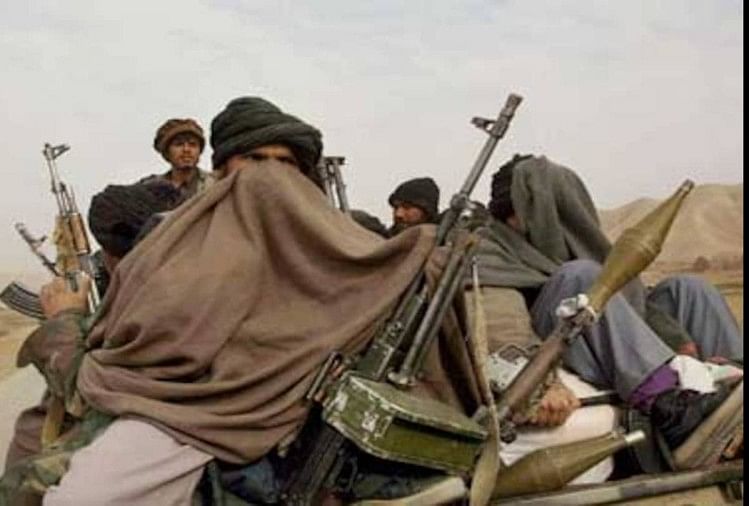