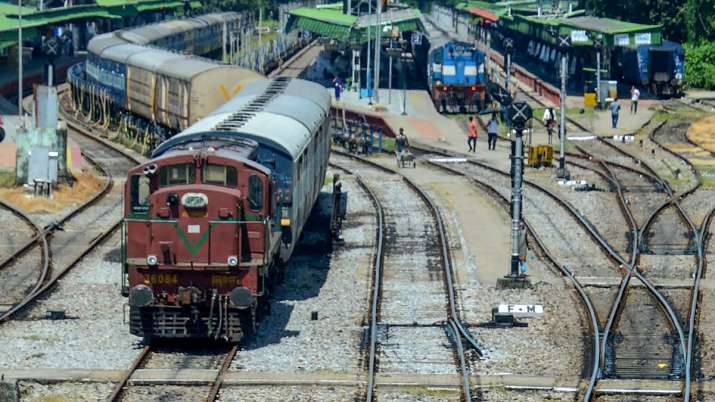 
Mumbai: Due to operational reasons, the timings of some special trains including Rajdhani and Shatabdi have been changed from 1 December. Chief spokesperson of Western Railway Sumit Thakur said on Sunday that train number 02951/02952 Mumbai Central-New Delhi Rajdhani Special Express (Daily) will depart from Mumbai Central at 5 pm instead of 5.30 pm. From both sides, there will be additional halt of the train at Borivali station.

Western Railway Chief Spokesman Sumit Thakur said that train number 02009/02010 Mumbai Central-Ahmedabad Shatabdi Special Express (6 days a week) will depart from Mumbai Central at 6.40 am instead of 6.30 am. All these changes will come into effect from December 1. In such a situation, if you are going to travel in these trains on or after December 1, then keep in mind the timing.

Some new trains will also run

Which routes will operate new trains