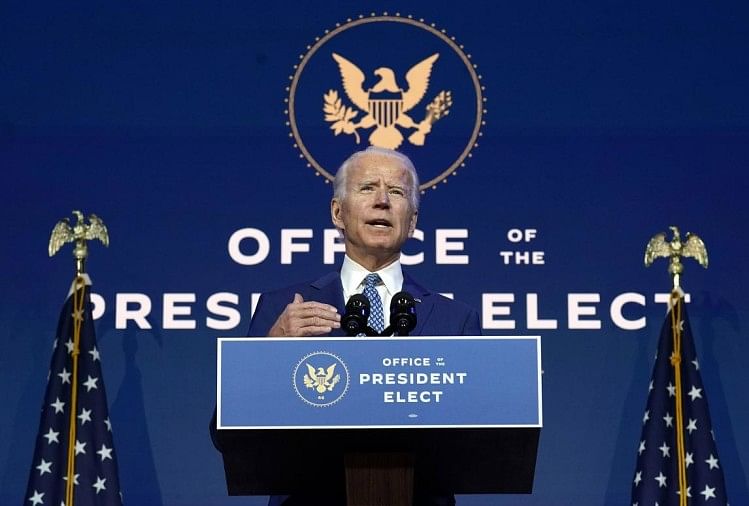 Now serious discussion has begun on which countries will the US President Joe Biden invite to the ‘Summit for Democracy’ (Conference for Democracy)? Even before winning the presidential election, Biden announced that after becoming president he would convene a conference of democratic countries around the world.

Analysts then said that Biden’s motive behind this would be to convey the message that in the post-Donald Trump era, the US is committed to strengthening democracy both at home and abroad. But now according to the information received, the title of the proposed conference has been changed to ‘Summit for Democracy’ instead of ‘Summit of Democracy’.

According to reports published in the US media, this conference will not call the countries about which the US opinion is that democracy is being narrowed there. It is now being speculated here whether Turkey, Egypt, Hungary, Poland and the Philippines will be invited to the conference, which have been allies of America, but where the leaders are now on the totalitarian path.

India may not get invitations
A report by well-known website Politico.com states that – even in a country like India, which claims itself to be the world’s largest democracy, it is possible to see the recent anti-democratic trend there. Don’t get it. “

But many American commentators have pointed out that at this time America is not in a position to preach democracy to the rest of the world. During the era of Donald Trump, such conditions were created in America itself, which raised questions on American democracy. The reality of the much publicized strength and commitment of American institutions was also exposed during this period.

On the other hand, Trump has raised serious questions on the credibility of the American election system. Crores of people in America themselves are of the opinion that the result of this time’s election has been rigged. Therefore, in some newspaper comments, Joe Biden has been advised to listen more to the opinions of others in the proposed conference rather than giving unilateral advice about strengthening democracy around the world, only then will the event become meaningful.

But Biden is said to want to hold the conference within a few months of becoming president. In the first year of his term, he definitely wants to tax it. Biden strategists say that this conference will send a clear message that the US will not back down from its responsibility to protect democracy from the attacks of rival countries like China or Russia.

The overall message is that conservative forces are presenting a challenge to the American system. America wants to answer it on the front foot. Joe Biden wants to make this thing the special identity of his tenure.