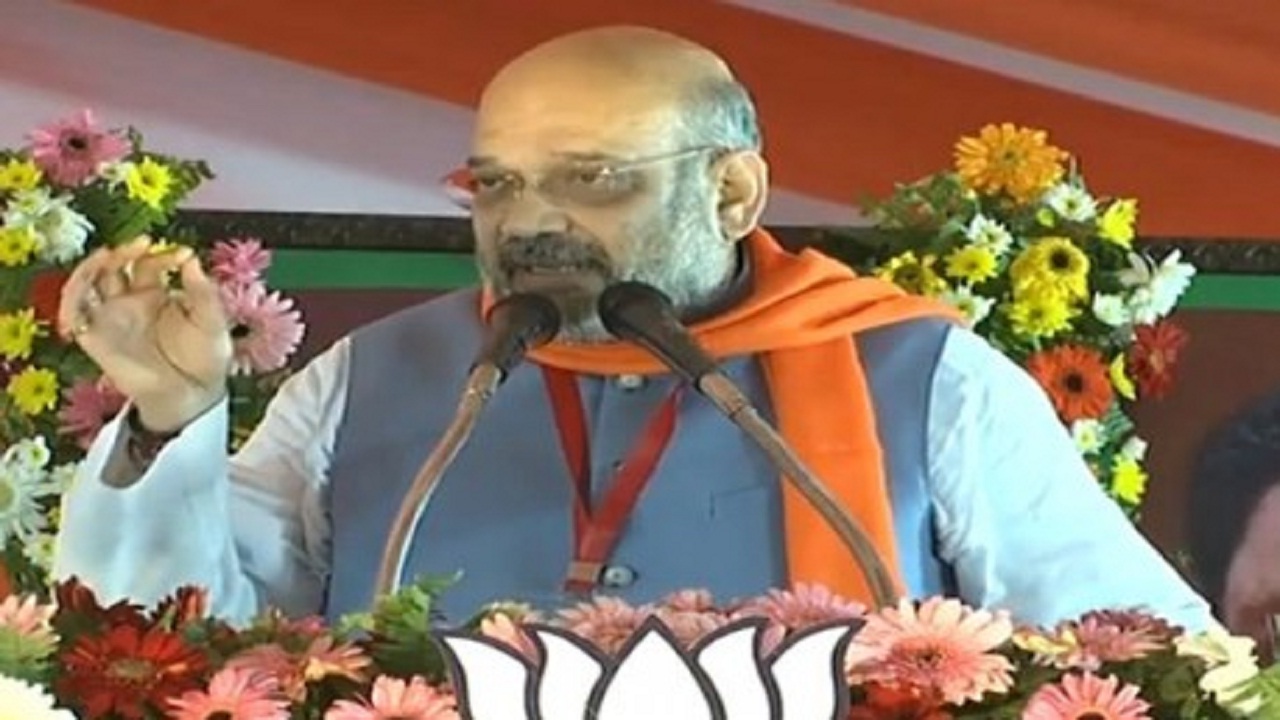 
Amit Shah did a roadshow at Warsiguda in Secunderabad. Let us tell you that after this roadshow, Amit Shah held a press conference in which he fiercely attacked Asaduddin Owaisi and Chief Minister K. Chandrasekhar Rao. Let us tell you five of Amit Shah’s attack 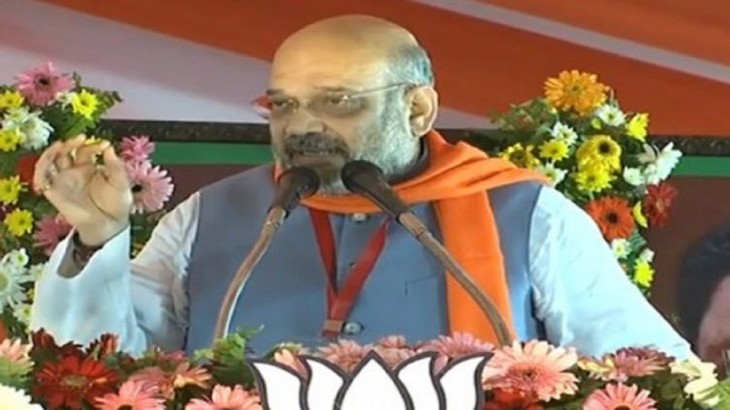 On Sunday, Union Home Minister Amit Shah arrived in Hyderabad on Sunday to address a public meeting in the civic elections. Home minister Amit Shah first offered prayers at the Bhagyalakshmi temple in the Old City here. After this, Amit Shah did a road show in Warsiguda, Secunderabad. Let us tell you that after this roadshow, Amit Shah held a press conference in which he fiercely attacked Asaduddin Owaisi and Chief Minister K. Chandrasekhar Rao. Let us tell you five big things about Amit Shah’s attack.

Ilu-Ilu runs in TRS-Majlis
Shah said that there is a secret agreement between TRS and Majlis but I have no problem with the agreement. The problem is why they do it in secret. Illu-ilu in the room. Why don’t you openly say that yes, we have a relationship with the Majlis. He said that due to Sardar Patel, Hyderabad and the surrounding areas were associated with India, but those who had campaigned to go to Pakistan during that time, we want to rid Hyderabad of such Nizam culture.

Owaisi and KCR attacked
While attacking Owaisi and KCR, Amit Shah asked where these people were when Hyderabad was sinking. When people were in trouble, Owaisi and the state’s chief minister, KCR, disappeared. We have fulfilled all the promises made to the public till now. Describing TRS as the biggest obstacle in Hyderabad’s development, he attacked CM KCR and said that if BJP comes to power, it will take action on all illegal constructions in the city.

Attack on familyism in Hyderabad politics
Shah also targeted familism in political parties. He said that he wants to make Hyderabad a modern city by freeing it from the Nawab-Nizam culture. Want to move Hyderabad from dynasty to democracy. Want to move from corruption to transparency. Want to move from appeasement to development. There is a large part of Hyderabad, which feels humiliated. We want to make such a system that no one will dare, make them second-class.

TRS biggest hurdle in current corporation development
Shah said that there is a lot of potential to become an IT hub in Hyderabad but it is formed when it has the corresponding infrastructure. Municipal body is responsible for making it. There is a grant for this from the Central Government and the State Government, but it is implemented by the Municipal Body. The way the Municipal Corporation is running in Hyderabad is an obstacle to becoming an IT hub. He accused KCR of not keeping the promise made to the people of Hyderabad. Also, the achievements of Modi government were counted.

Rohingya Muslims attacked
Amit Shah was uprooted on questions related to the presence of Rohingya Muslims and Bangladeshis in the state. He said, ‘When I take action, these people (opposition parties) hysterically. Let these people write once and remove the Bangladeshi and Rohingya, then I do. He said that nothing happens only by talking in elections. The whole country has seen what they do when there is a debate in Parliament. 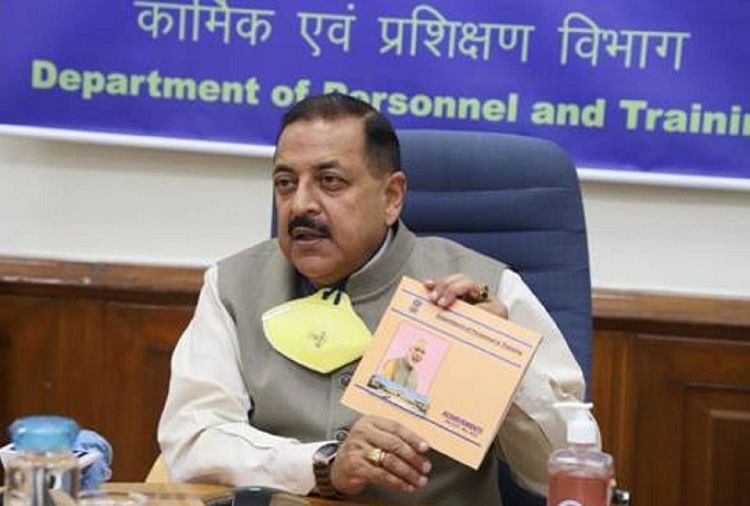 pulwama attack: pulwama attack #PulwamaAttack: February 14 was the date when the terrorist attack shattered the country