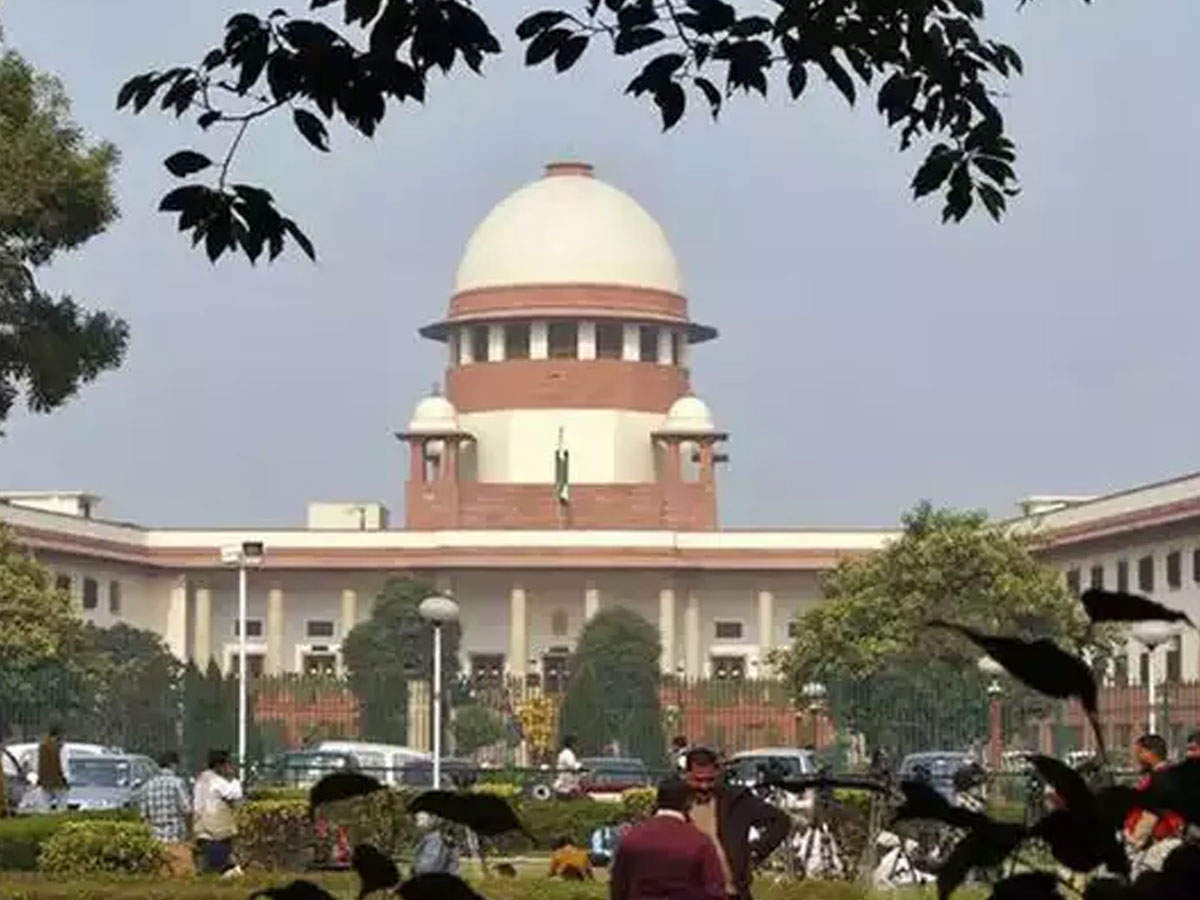 new Delhi
States have reprimanded Corona for its deteriorating condition. On Friday, the court expressed disappointment that the situation had worsened in the last three weeks due to non-adoption of concrete measures by the states for the corona infection. Although the central government in its reply told the court that the government is keeping a constant watch on the situation and is constantly issuing guidelines to deal with the situation, but due to non-compliance of these guidelines by the states. Status reached here.

77 percent of Corona cases in total 10 states
In its affidavit, the Center told the Supreme Court that Kovid-19 has around 77 per cent active cases in 10 states, while Maharashtra and Kerala accounted for 33 per cent of the total active cases. The affidavit stated that cases of Kovid-19 are on the rise again in most of the countries of the world and given the dense population of India, the country has done a remarkable job in curbing the spread of infection. The Center said that till November 24, there were 92 lakh cases of Kovid-19 in India, of which more than 4.4 lakh active cases.

Daily cases have decreased by almost 50% in the last 8 weeks.
The government said in its affidavit, ‘Our healthy rate has gone up to 93.76 percent and about 86 lakh people have recovered from the epidemic. In the last 8 weeks, there has been a 50 per cent reduction in average cases per day. Currently there are more than 50 thousand cases in only two states and they are about 33 per cent of the total active cases. The affidavit stated that India’s ‘case fatality rate’ (CFR) is 1.46 per cent while the global average is 2.36 per cent. The Center said that the government will continue to try to reduce the CFR and bring it down to below one per cent and intensify efforts to reduce the positivity rate which is currently 6.9 per cent.

On an average 11 lakh corona tests are being done daily
The Center said, ’10 states account for 77 per cent of the active cases in the country. These states are Maharashtra (18.9%), Kerala (14.7%), Delhi (8.5%), West Bengal (5.7%), Karnataka (5.6%), Uttar Pradesh (5.4%), Rajasthan (5.5%), Chhattisgarh (5% ), Haryana (4.7%) and Andhra Pradesh (3.1%). ‘ It said that India is now examining 11 lakh samples on an average every day, and reaching 6 thousand samples in April is a significant increase. The Center filed a 170-page affidavit in the Supreme Court and said that due to the magnitude of the epidemic that has escalated, various countries have taken tough measures. It has affected almost every aspect of life and India is no exception.

States should work above politics
A bench of justices Ashok Bhushan, RS Reddy and MR Shah said – states have not taken any concrete measures in the context of rising corona cases during the past three weeks, which has resulted in worsening of the situation. States should rise above politics and work to improve the situation. By issuing guidelines of the Central Government, to say that wear a mask and follow social distancing is fine. But see what is happening on the ground. People are either not wearing masks or are wearing them incorrectly. More stringent steps need to be taken to improve the situation.

The court called the death of 6 corona patients in Rajkot shocking
The Supreme Court on Friday termed the death of 6 patients as a shocking incident in a fire at a Kovid hospital in Rajkot, Gujarat. Expressing displeasure over the incident, a bench headed by Justice Ashok Bhushan termed it as “shocking”. The apex court said that the Gujarat government should be held accountable. The Bench said that there cannot be only investigation and report in the case. At the same time, Solicitor General Tushar Mehta said, “Those who are responsible should be brought to the dock.” The Supreme Court made these comments during the hearing of the case with proper cognizance regarding proper treatment of Kovid-19 patients and maintaining the dignity of the dead bodies in hospitals.

(With inputs from news agency language)