new Delhi
The central government has offered talks to farmers (Farmers Protest Latest Update), but the anger of the farmers has not stopped at the moment. Farmers from Delhi’s Jind to Delhi continued on Saturday as well. From late evening on Friday, the farmers of Punjab started going towards Delhi, but many farmers were staying on the four lane road from Kaina to Pauli village. Along with this, there is a demand of farmers that they will fast at Jantar Mantar and the government should give them this permission.

Farmers continue
The protesting farmers stayed at the Singhu and Tikri border on Saturday, a day after they were allowed to hold “peaceful protests” at the Nirankari Samagam Ground in Burari, Delhi. He demanded the government to hold a demonstration at Jantar Mantar. BKU Ugrahan, Punjab’s largest farmers’ union, said, “We will not go to Nirankari Park and sit on the outskirts of the national capital until protests are allowed at Jantar Mantar.”

Farmers are fully prepared
Farmers are carrying wood, milk, vegetables, cylinders and other items in the trolleys. Employees were also deployed by the administration to count the farmers marching towards Delhi. The vehicles were heading towards Delhi from Friday night and the long convoy continued till Saturday afternoon.

Avoid these routes
Due to farmer agitation, traffic problems are arising in some routes of Delhi. Now on Saturday, traffic on important routes in Delhi was affected due to the closure of Delhi Singhu and Tikari borders. Delhi Traffic Police tweeted that traffic is not allowed from Azadpur and Outer Ringroad to Singhu Border. Joint Commissioner of Police (Traffic) Meenu Chaudhary said, “We appeal to the passengers to refrain from traveling towards Singhu Boarder and Tikri Boarder, Mukarba Chowk, NH 44, GT Karnal Road and Outer Ringroad”.

Khattar’s statement about the peasant movement
Haryana Chief Minister Manoharlal Khattar has reiterated the point of Khalistan (Angle) Khalistan in the farmers’ protests against agricultural bills. Khattar on Saturday, quoting intelligence input, spoke about the Khalistan’s involvement in the demonstration. CM Khattar said, ‘We have input that some unwanted elements are inside this crowd. We have reports of this. It is not right to disclose it right now. They have directly raised slogans. In the audio and video that have come out, they are raising clear slogans about Indira Gandhi and saying what is Modi when he did this with Indira. 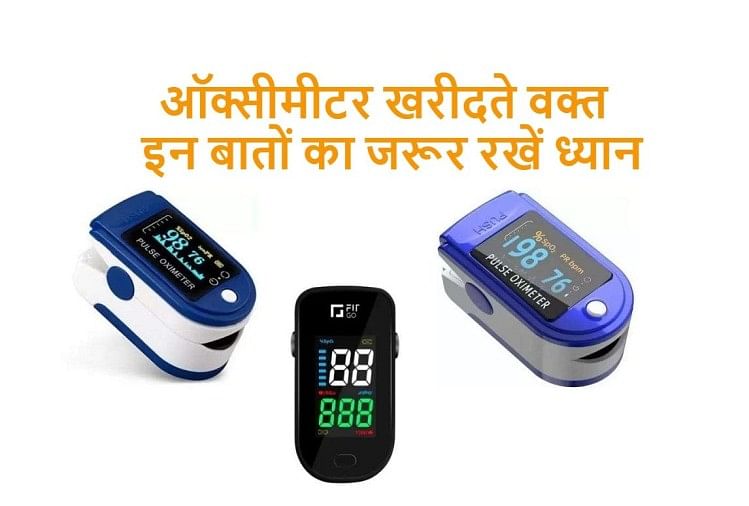 Oximeter Buying Guide India Price And Feature And How To Use – Covid 19: Keep these things in mind when buying an oximeter, these things will be in profit. 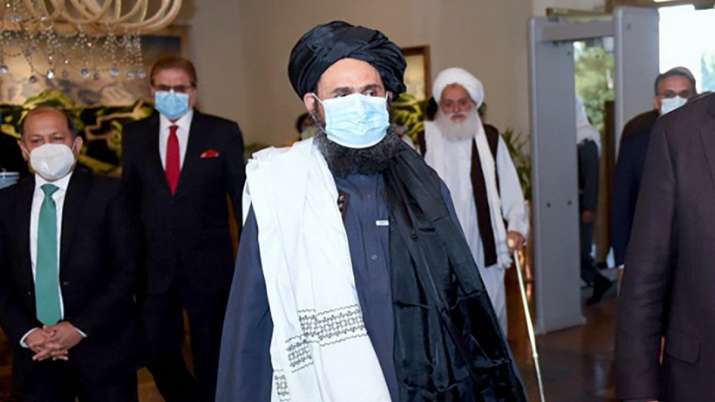 Who is become afghanistan new president taliban commander abdul gani baradar who is the next president of afghanistan? Mullah Baradar’s name at the forefront