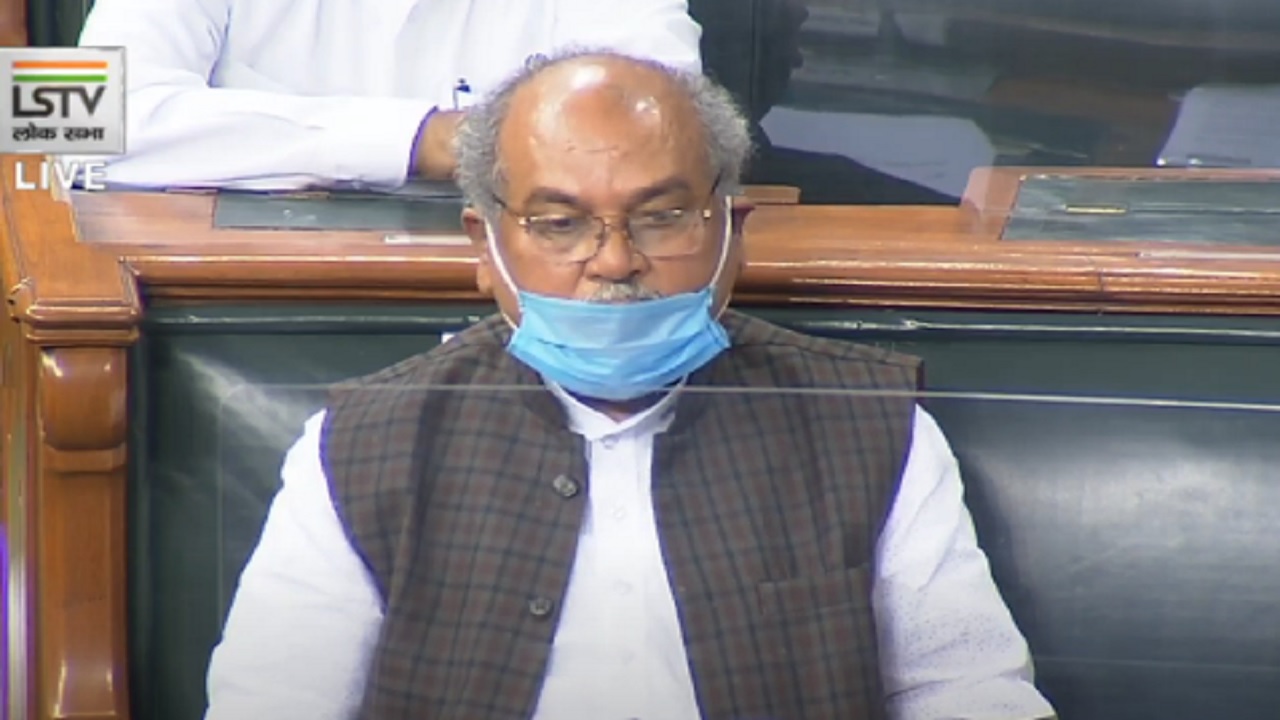 
Union Minister for Agriculture and Farmers Welfare, Rural Development, Panchayat Raj and Food Processing Industries, Narendra Singh Tomar said on Friday that when agricultural scientists reach every village, farmers will get new information related to agriculture, which will benefit them. 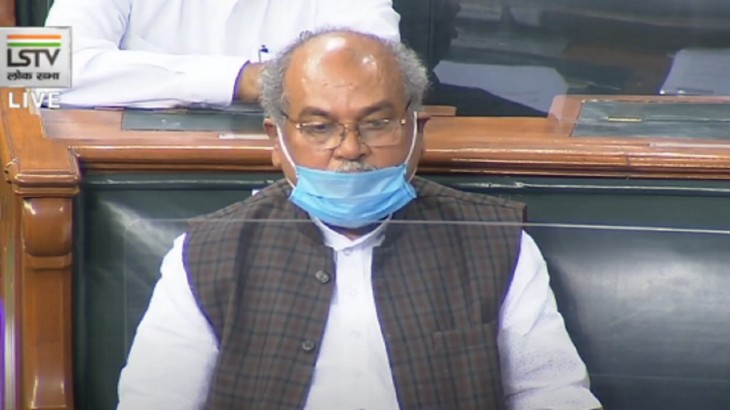 Union Minister for Agriculture and Farmers Welfare, Rural Development, Panchayat Raj and Food Processing Industries, Narendra Singh Tomar said on Friday that when agricultural scientists reach every village, farmers will get new information related to agriculture, which will benefit them. The Agriculture Minister said that there are Krishi Vigyan Kendras (KVKs) in almost every district of the country and the government is trying to increase their resources. He appealed to the states to utilize the resources of KVK. Union Minister Tomar was speaking at the biennial meeting of the Regional Climate Committee-Four (Uttar Pradesh, Bihar and Jharkhand) of the Indian Council of Agricultural Research.

Including states and union territories, eight committees have been formed by creating separate zones according to the climate so as to gather information about the problems of the region and discuss them and take into consideration the interests of the farmers and the development of the agricultural sector. Make plans Tomar said, “All of us have the same goal of improving the agriculture of our country and increasing the contribution of the agriculture sector to the GDP. By 2022, the income of farmers is doubled, the agriculture sector is also profitable and a large number of this sector Employment opportunities should be created. Central and state governments are continuously working in this direction. “

The Union Minister said that when there will be storage facilities in every village, farmers will be able to sell their produce at a reasonable price later. Also, small food processing units will also benefit farmers by opening in villages. In the meeting, Union Minister of State for Agriculture Parshottam Rupala said that the government’s plans will be effective in achieving the Prime Minister’s goal of doubling the income of farmers by the year 2022, and the new legislation on agricultural reform will benefit everyone. On this occasion, Uttar Pradesh Agriculture Minister Suryapratap Shahi informed about the development of agriculture sector in the state. He informed that the schemes of the Center are being implemented in the state and work has been done at a record level in soil health testing.