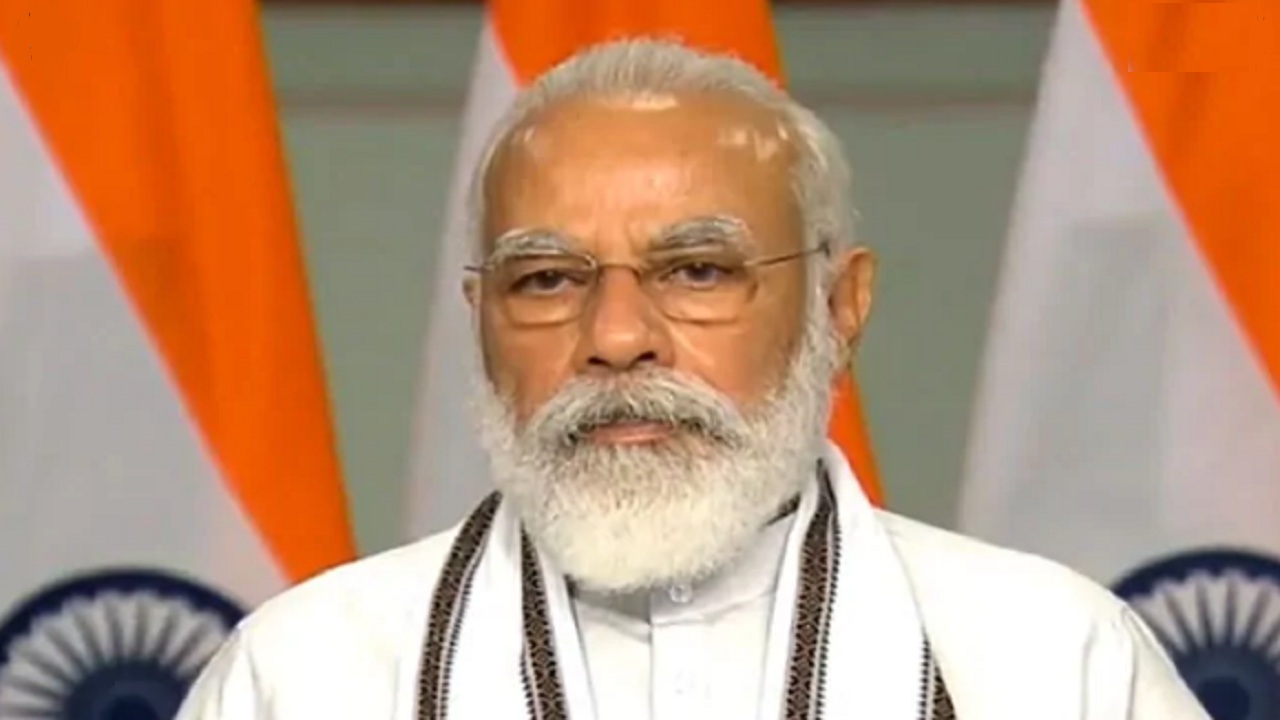 
Delhi Police has to face a lot of trouble due to some headaches. In such a stupid act, a drunk person called the Delhi Police and threatened to kill Prime Minister Narendra Modi. 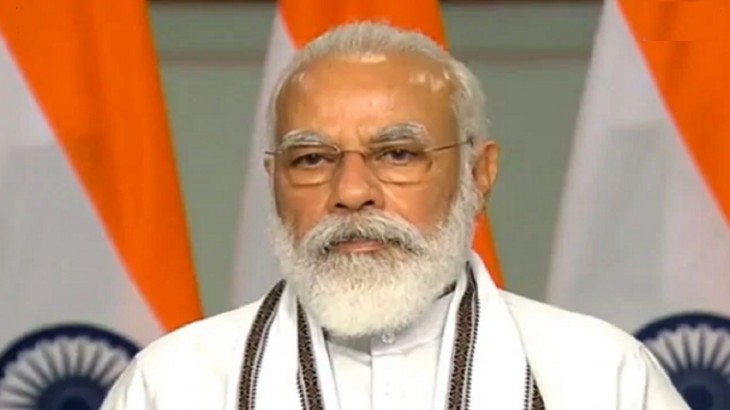 Terrorist threat in Delhi remains equal among the nefarious tactics of Pakistan. It is a different matter that the Delhi Police has to suffer a lot due to some headaches. In such a stupid act, a drunk person called the Delhi Police and threatened to kill Prime Minister Narendra Modi. As soon as the phone was received, the Delhi Police lost sleep, because it is already on alert about a possible terrorist incident. As soon as the phone arrived, the entire police unit was activated and the caller began to be traced. Shortly the police reached the caller and caught him. When the police caught him, it was found that the person was drunk and he had called the police while drunk.

Drunk phone, now under police arrest
The police officer said that he had received the call, in which the caller told that he is speaking from house number -198 in block-18 of Dakshinpuri area and he will kill Modiji. Immediately after this, the police team of Ambedkar Nagar police station became active and traced the caller and arrested him. The accused person was completely intoxicated and he made the call while drunk. Police is currently interrogating the accused. The accused has been identified as Nitin, who hails from Dakshinpuri area.

CM Yogi has received threats twice
Significantly, before Prime Minister Modi, UP CM Yogi Adityanath has received threats to kill him on the phone twice. Four days ago, a threatening message came on Dial 112 threatening to kill him. After this, the police became alert and started searching for the accused. The accused accused was a minor, who used abusive words in the message. The police arrested the accused at Sushant Golf City Police Station. Recovered the mobile and sim with him. After questioning, the police sent the accused to a child improvement home.

Also Read: Farmers are getting closer to Delhi, security increased on NCR borders

Yogi also threatened from Mumbai
Even earlier, on May 21, CM Yogi was threatened with death. This threat was also received through a WhatsApp message at the 112 Headquarters of UP Police. It is written in the message that ‘I am going to kill CM Yogi with a bomb’. He (written the name of a particular community) is an enemy of his life. The accused Kamran was arrested by the police in a few hours. Following the arrest of accused Kamran, the UP Police’s social media help desk received another threat. In this message, Kamran, who was arrested from Mumbai, was threatened with dire consequences if he did not do so. UP ATS shared its information with Maharashtra ATS. After this, after 20 years, the Maharashtra ATS arrested Faisal, 20 years old. According to the police, he was a resident of Darussalam Colony, Madina Chowk, Nashik.