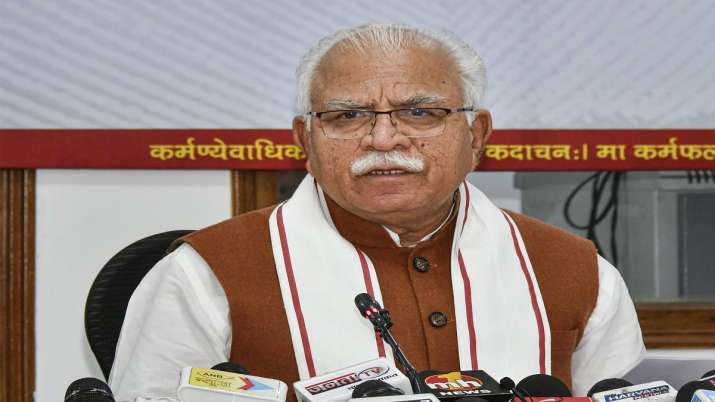 
new Delhi: Police fired tear gas shells on the Delhi-Haryana border and water showers to prevent farmers marching towards the national capital under the ‘Delhi Chalo’ march against three new agricultural laws of the Center. The farmers have appealed to Haryana Chief Minister Manohar Lal Khattar amidst the agitation by the farmers. CM Khattar tweeted, “The central government is always ready for talks.” I appeal to all the farming brothers to directly talk to the Center for all their legitimate issues. The movement is not its means – the solution will come out of the conversation. ”

At the same time, dense smoke was seen after teargas shells were used by security personnel to disperse the farmers protesting at the Singhu border. At the same time, there was a clash with the police of the farmers on the Tikari border and they tried to remove the dam from the tractor through chains (chains) of the truck planted as a barrier. Various barriers have been put in place to prevent farmers from entering the national capital on the Singhu border, the direct route from Punjab to Delhi. Security personnel are also using drones to keep a close watch on the movements of protesters in the border areas.

A police official said, “We are using tear gas bullets to stop the farmers from demonstrating. We are also telling them that no rally or sit-in is allowed in the wake of the Kovid-19 global pandemic. “The official said,” They were not allowed and if they did not enter Delhi then If tried, legal action will be taken against them. “In view of the march, the Delhi Police also sought permission from the AAP government to build a temporary jail for the nine stadiums in the city. Delhi Home Minister Satyendra Jain, however, refused to allow the police to use the stadium as temporary jails.

Traffic has also been affected in many areas of the city due to the demonstration. Traffic has been changed at many places along the national capital borders. The search of vehicles on the Delhi-Gurgaon border has also been increased, leading to a jam. CISF personnel have also been deployed along the Delhi-Gurgaon border. The Delhi Traffic Police tweeted and appealed to people to go through other routes instead of Ring Road, Mukarba Chowk, GTK Road, NH-44 and Singhu Border. He said, “Traffic police is diverting traffic from Mukarba Chowk and GTK route in view of rally / march / demonstration of All India Kisan Sangharsh Coordination Committee”. Delhi Traffic Police also informed that local police on Tikri border also Has completely stopped traffic.

The farmers of Punjab, representing more than thirty farmer organizations, had announced that they would proceed towards Delhi on the Laldu, Shambhu, Patiala-Pihowa, Pataran-Khanouri, Moonak-Tohana, Ratia-Fatehabad and Talwandi-Sirsa routes. Tensions remain at all boundaries. Farmers have gathered on their tractor-trolleys with rations and other essentials for the ‘Delhi Chalo’ march. The Haryana government has also implemented Section 144 of CrPC in many areas to prevent farmers from gathering for demonstrations. Farmers are demanding withdrawal of new agricultural laws. He says that the new law will end the system of minimum support price (MSP). 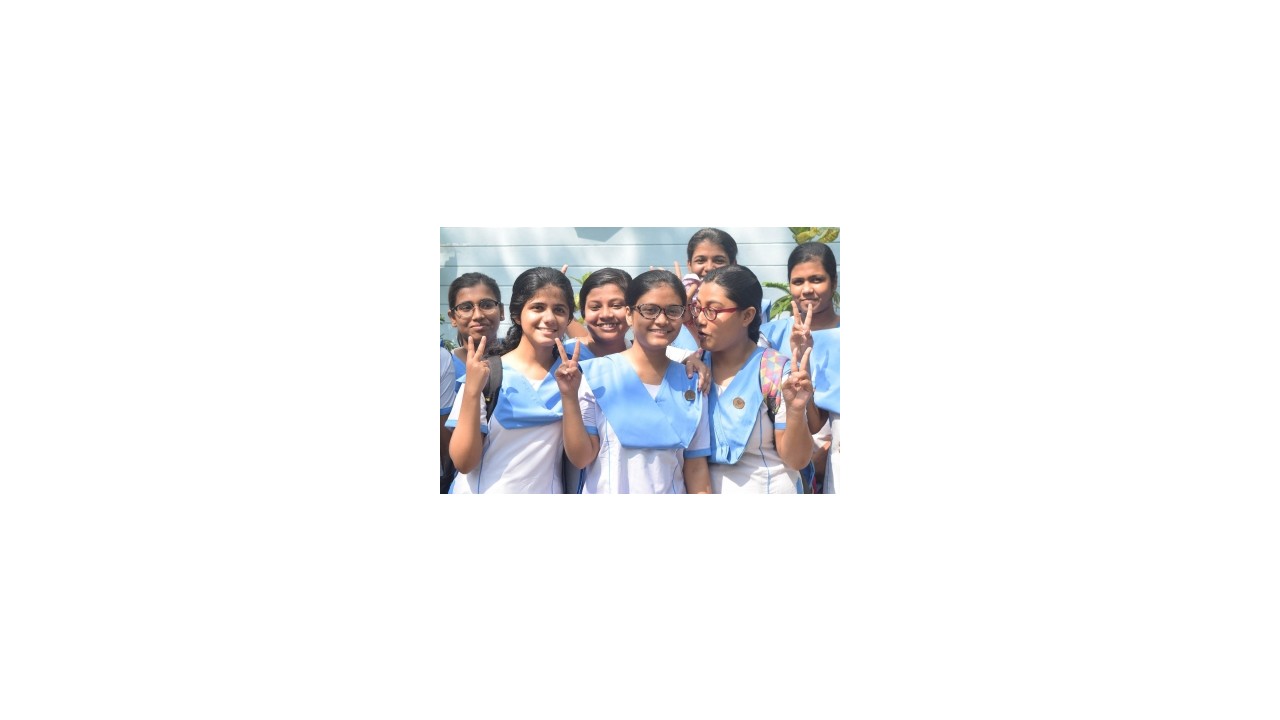 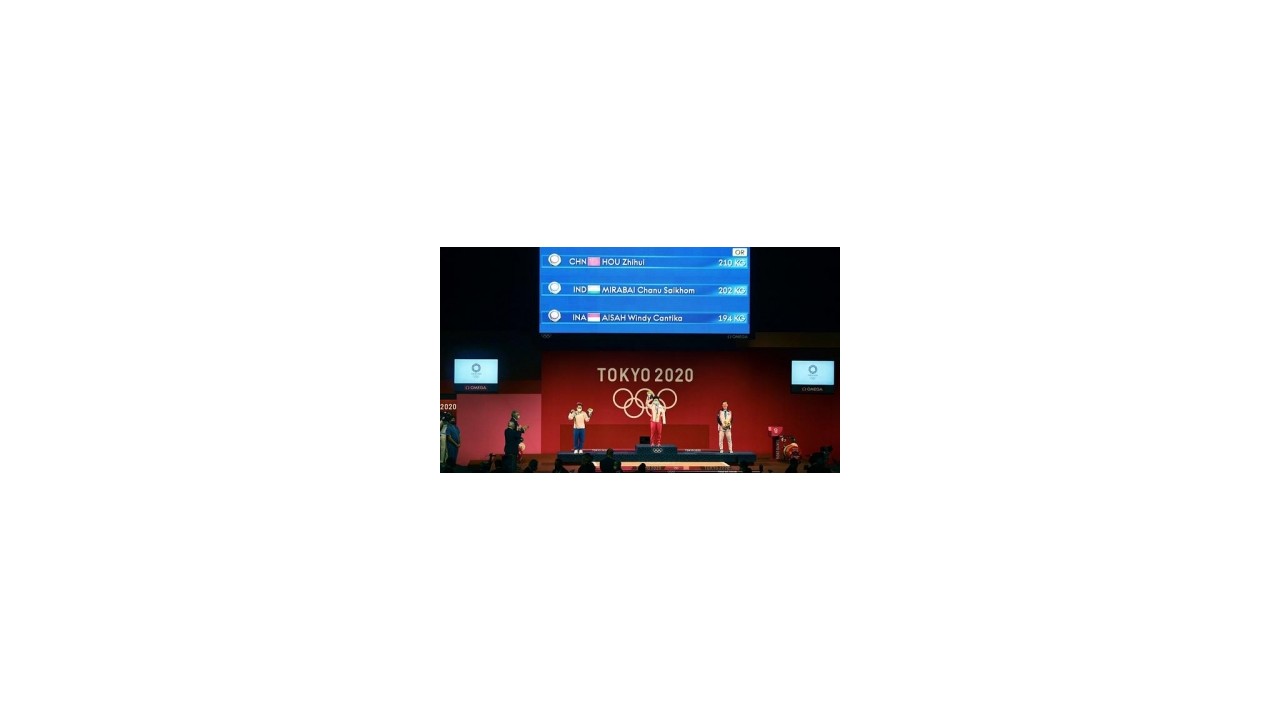 China and India: Is the appetite for an Olympic medal different?

Iran’s open challenge to US Emperor, power show in Persian Gulf – iran holds navy drills in persian gulf amid tension with us