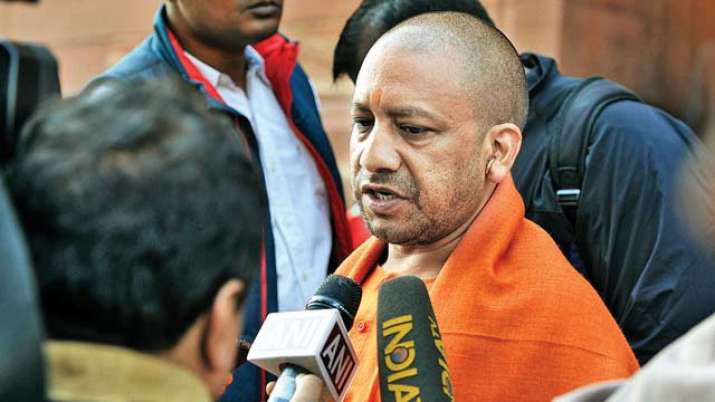 yogi govt home stay yojana scheme know the plan provide employment to people at home. Yogi government is preparing a strategy to give people employment at home, know what is the plan


Lucknow. The Yogi government in Uttar Pradesh is now preparing a strategy to give employment to people at home. The government is preparing to expand the Home Stay Scheme of the Forest Department to connect people with employment. The Forest Department has prepared its blueprint. Lakhimpur and Bahraich The limited home stay scheme will be expanded to many districts of the state. Under the scheme, the forest department will provide facilities for tourists to stay and eat at different places in the state.

People will be able to stay and provide food to tourists

Under this scheme, the forest department will add such people who can provide accommodation and food to the tourists. In return, the local people will also get a fixed amount of food as a fare from tourists. For the expansion of the scheme, the Forest Department has started survey work through agency in different areas. Home Stay scheme will provide maximum employment to the forest areas.

Applications will be sought from local people

According to the officials working on the scheme, applications will be sought from local people in different areas under the extension of Home Stay Scheme. After thorough investigation of the behavior, education, safety and hygiene of the applicants will be registered in the scheme. Domestic and foreign tourists will stay at the homes of registered people. The forest department of registered people will also provide free training related to the convenience and safety of tourists through different institutions.

Those registered under the Home Stay Scheme will also be able to play the role of a guide in moving tourists around. For which they can earn income by mutual agreement with tourists. Under this, along with the landlord, people will get job of caretaker, cook, sweeper and security. The areas of Lakhimpur, Bahraich, Pilibhit, Maharajganj, Bareilly, adjoining the Dudhwa forest area, as well as Bundelkhand and Purvanchal areas are most likely to be expanded.

Home stay scheme is being searched in many areas of the state including Bundelkhand, Purvanchal

Principal Additional Chief Conservator of Forests Eva Sharma said that the Forest Corporation is extending the Home Stay Scheme. Work is being done at every level for this. Our goal is to provide better facilities for tourists to stay and eat as well as to connect local people with employment as per the Chief Minister’s intention. In many areas of the state including Bundelkhand, Purvanchal, there is a lot of scope for expansion of Home Stay Scheme. We are working in this direction. Very soon the effect will be seen.

Constant increase in the number of tourists in Uttar Pradesh